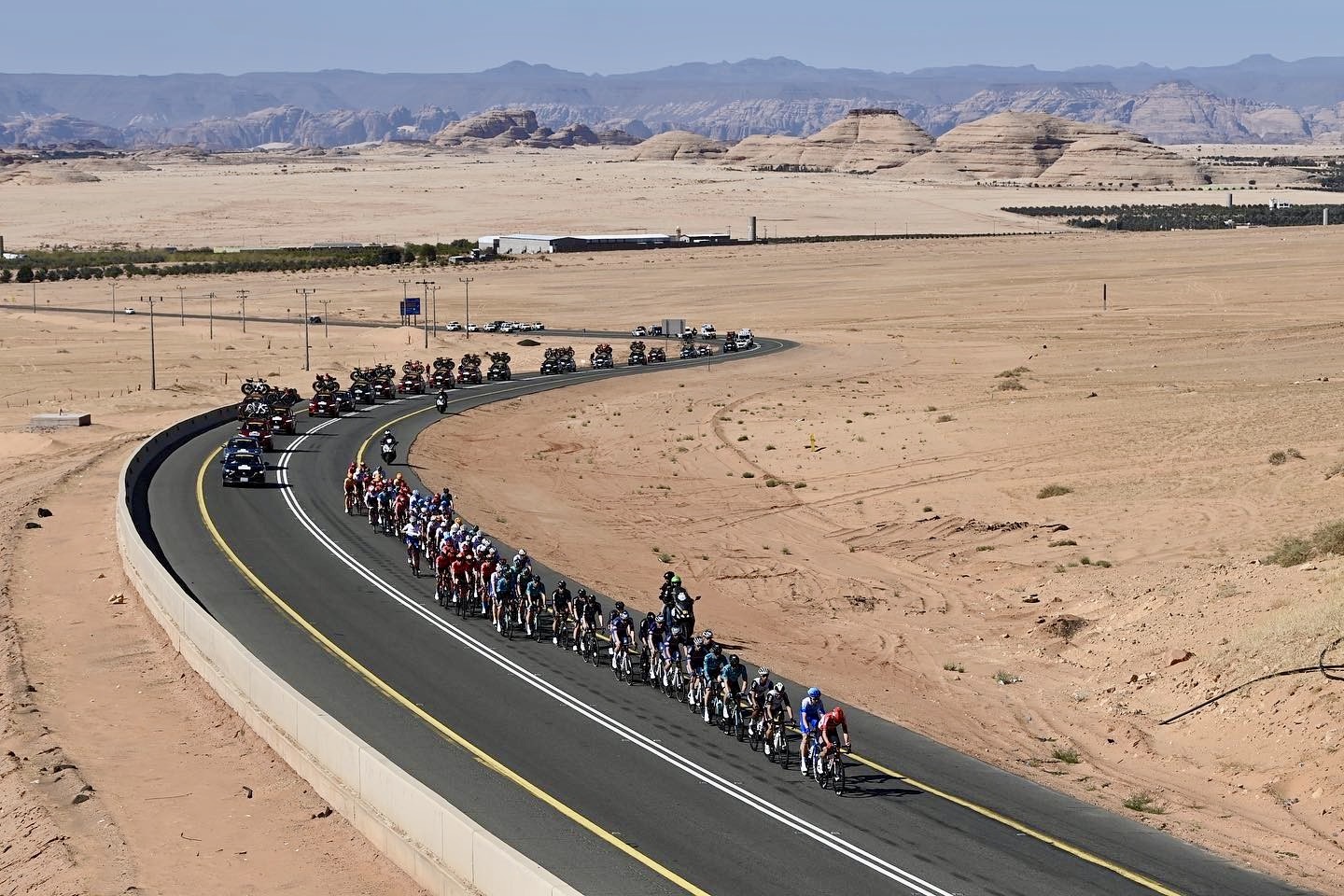 “There’s no better way to start the season than with a win, so I’m super happy with that,” he said.

Ewan benefitted from a strong lead-out from his Lotto Soudal teammates, with Jasper De Buyst leading the way during the final 100 meters, finishing just-off the podium himself in fourth place.

“I’m super happy with how the team performed, I really got delivered perfectly. I think I only had to sprint for 100 meters so big thanks to them, they did a great job,” Ewan said.

“We have the strongest team here for sure. It’s a bit of new lead out with Rudi [Selig[ coming in and also Jarrad [Drizner]. They did a great job to come into the team straight away and integrate and do it perfectly like that.”

In the meantime, Niccolo Bonifazio (TotalEnergies) rounded out the top five, while Dylan Groenewegen found himself out of contention for a top 10 finish in his debut outing with his new BikeExchange-Jayco team.