CapoVelo.com
CapoVelo.com - - Second Edition of "Hearts of Lions - The History of American Bicycle Racing" is Due Out
78164
post-template-default,single,single-post,postid-78164,single-format-standard,no_animation 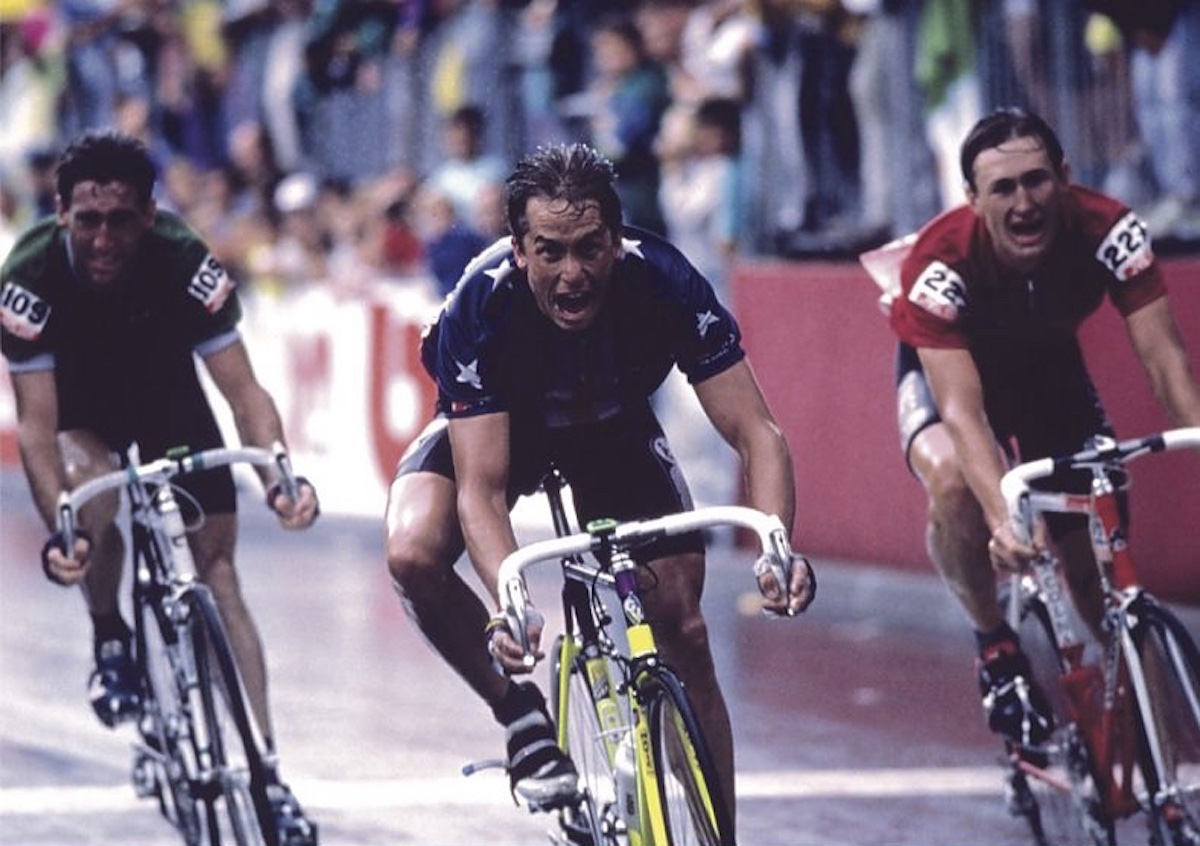 Revised, updated, and expanded, this second edition of Hearts of Lions is based on interviews with more than one thousand cyclists whose racing careers span from 1908 through the 2016 Rio Olympics, along with interviews with trainers and family members. Included are stories about Joseph Magnani, the lone American from southern Illinois who rode on the dusty roads of Europe in road racing’s golden era of the 1930s and 1940s; Lance Armstrong, whose rise in the mid-1990s was eclipsed in the doping era that still casts a long shadow over the sport; Kristin Armstrong, a three-time Olympic gold medalist who set new standards for women in cycling; and Evelyn “Evie” Stevens, who chucked a Wall Street career in her mid-twenties to compete in two Olympics and win several world championship gold medals.

Hearts of Lions is a colorful, exciting, classic work on the art of bicycle racing over 140 years against a backdrop of social, political, and technical changes

The University of Nebraska Press is now in production for the Second Edition of “Hearts of Lions: The History of American Bicycle Racing,” for release in the spring of 2020