Shane Sutton Misses Out on Position as Director of Cycling Australia 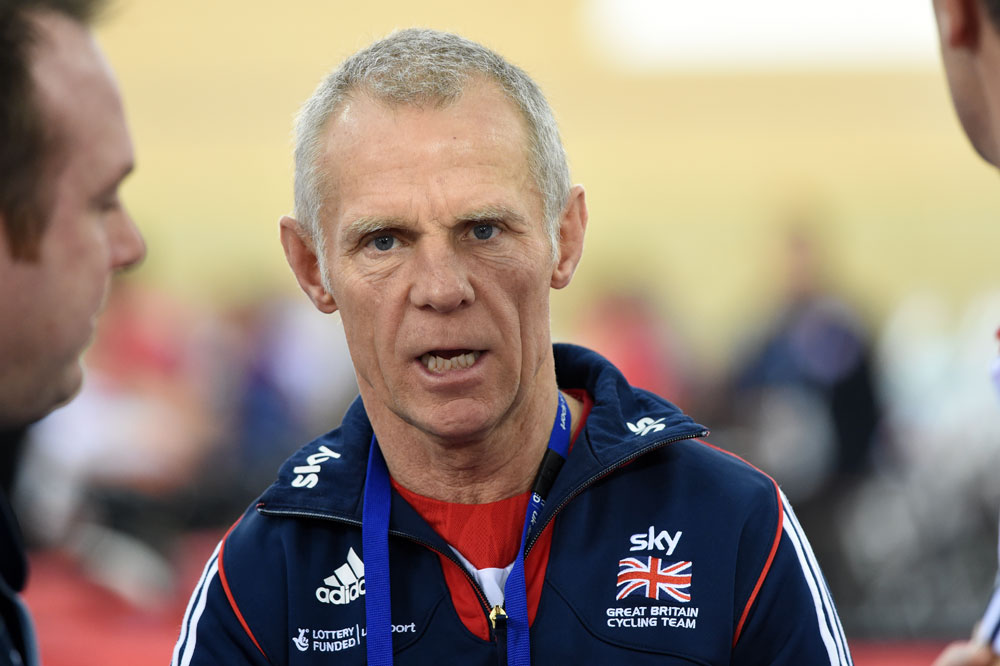 Shane Sutton missed out on getting the position as director of  Cycling Australia, with the position going instead to former British Cycling head coach, Simon Jones, currently head of innovation at Team Sky.

Sutton resigned from his position as technical director of Team Great Britain last April, after becoming embattled with a series of complaints accusing him of bullying and discrimination. Still, he has  widely considered the favorite to be appointed to the position in his native country.

Cycling Australia has been without a director since September, when Kevin Tabotta resigned in the wake of a disastrous Olympic Games in Rio, in which Australia’s cyclists won just two medals.

Meanwhile, Team Great Britain topped all other nations in their tally of medals,  just as they had done in Beijing and London.

Jones, who was head coach at British Cycling from 2003 to 2007, has worked in the Australia cycling system before, holding several positions at the Western Australia Institute of Sport until returning to the UK in 2013 as head of endurance sports at the English Institute of Sport.

Cycling Australia’s chief executive, Nick Green, said: “It was a highly competitive recruitment and interview process which included a number of high-skilled candidates from a range of sports.

“With more than two decades of consistent success at the highest level, Simon brings a tremendous level of experience and knowledge into the organisation and we consider him an outstanding choice.”

Jones said: “It’s pretty simple – I’m only here for one reason and that’s to win.”

“I haven’t come here to wear a t-shirt.

“It is a challenge, an opportunity.”

Jones was named coach of the year by UK Sport after the 2004 Olympic Games in Athens.

However, controversy later followed him when Mark Cavendish detailed in his autobiography, Boy Racer, Jones’ harsh personality, citing a case that brought him to tears on one occasion.

After a falling out with Jones, Cavendish says in his book that he contacted then British Cycling performance director, Sir Dave Brailsford, and told him: “I never want to have any contact with him again. I can say hello to him and perhaps be civil but I really can’t stand the man.”

In his book, Cavendish added: “In the end, I didn’t have to be civil: within a few weeks, the coaching team had ‘restructured’ and [Jones] left the federation.”