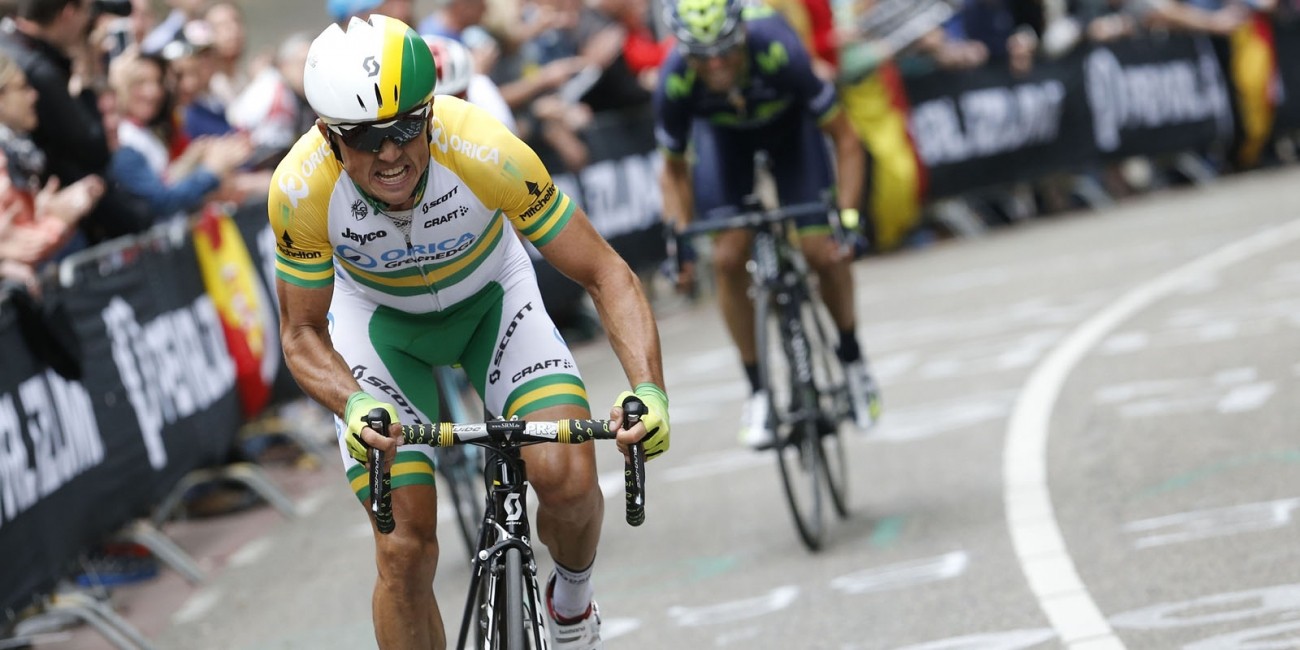 So far this season, Simon Gerrans (Orica-GreenEdge) holds the top position in the UCI’s World Rankings.

The Australian rider rose to the top of the rankings, after claiming the overall victory in the Tour Down Under in January, the opening race of the UCI’s first division WorldTour calendar.

However, with up-coming races such as Paris-Nice and Tirreno-Adriatico, the Orica-GreenEdge rider find it difficult holding onto his top spot.

Meanwhile, other riders have not been so lucky in retaining their place in the top 10. For example, British rider Peter Kennaugh (Team Sky) saw himself drop from 6th to 12th place, while Tour of Qatar winner Mark Cavendish (Dimension Data) slipped from 13th to 19th.

Vakoc gained his points by winning both the 1.1-ranked Royal Bernard Drôme Classic and La Classic Sud Ardeche in France, while Colbrelli moved up in the rankings as a result of winning the 1.HC-ranked GP Lugano in Switzerland last weekend.

The UCI introduced the World Ranking at the start of the 2016 season. Riders’ positions are based on results in all races in the UCI calendar, including those in the WorldTour and continental calendars.

The rankings are published by the UCI every Monday to take into account the previous week’s races.

The UCI also publishes a separate WorldTour ranking, which is also currently held by Gerrans.