Sleep to Get Stronger 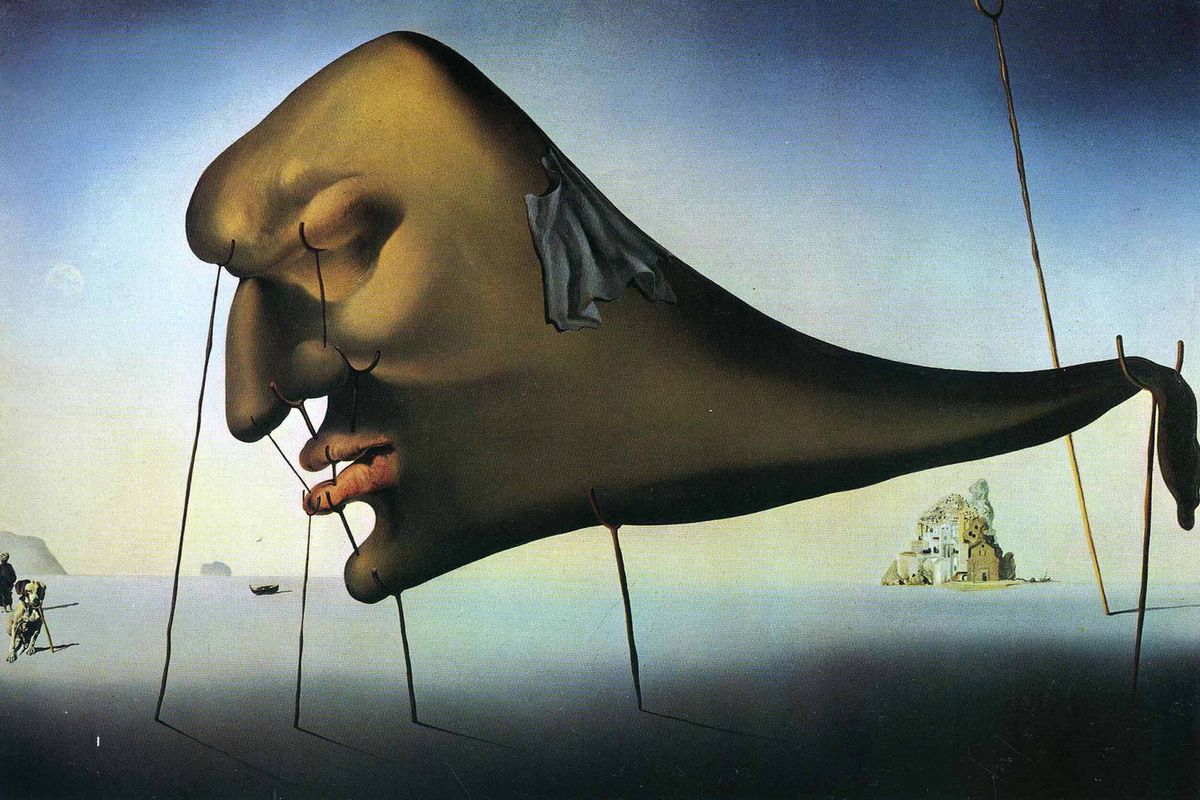 Sleep is one of the most important but often overlooked components of building a strong, healthy body.

Exercising intensely but not getting the results you are looking for? The reason may not lie in what goes on at the gym but in what happens outside of it. In addition to factors like diet, sleep is one of the most important but often overlooked components of building a strong, healthy body. Recent scientific findings are presenting an interesting picture of why muscle
strength is important for health, and how sleep plays an important part in helping you grow stronger.

In general, sleep is important for a number of functions ranging from physical recovery to cognitive functions such as creative thought, memory, and learning.  In terms of strength building, sleep works wonders in two ways: according to studies, sleep is needed to exercise efficiently in the first place, and after your workout, to reap the benefits of the hard work you have done.  A review published in 2015 summarizes a growing body of research demonstrating how sleep deprivation negatively affects exercise performance. The authors suggest that sleep loss can hinder recovery of muscle tissue after exercise. Furthermore, the researchers propose that sleep deprivation may lead to an imbalance of the autonomic nervous system, resulting in symptoms of the overtraining syndrome such as lack of energy, soreness of muscles and joints, headaches, decreased appetite, recursive colds indicating problems with immunity, and, ironically, insomnia. This means that going to the gym after a poor night of sleep will prevent you from getting the most out of your exercise.

After you exercise (hopefully with a good night of sleep behind), sleep is still needed to optimize the effects of your work out. Why? This is because of the human growth hormone, which is important for several tasks in the human body: it is linked to growth during childhood, metabolism, body composition, strength, aerobic capacity as well as cognitive functions. Individuals with poor levels of the growth hormone have significantly less muscle strength and more fat tissue, as well as increased mortality compared to individuals with normal levels of the hormone. Now, according to research, secretion of the human growth hormone spikes during sleep, specifically during phases of slow-wave-sleep (SWS).

Slow-wave-sleep is one of the states the brain is in during sleep. It is characterized by slow, steady, rhythmic waves that can be seen in the brain’s electrical activity pattern with an electroencephalogram (EEG). In addition to increased secretion of the growth hormone, SWS is associated with slowing of the heart rate, decreased blood pressure and sympathetic nervous activity, as well as decrease in cortisol levels. Because of its effects on muscle growth, the body is said to be in an anabolic state during SWS. In addition to physical recovery, SWS is also important for long-term memory formation and learning. It is therefore understandable that SWS is often described as the most restorative sleep phase. In terms of muscle growth and strengthening, it is safe to say that getting enough SWS is absolutely essential.

Intriguingly, recent scientific investigation shows that SWS can actually be deepened by presenting special sounds during sleep, and this deepening is connected to better learning results. An interesting question for future research is whether deepening SWS with sound could also enhance the secretion of growth hormone and result in better subsequent muscle strength and growth.

Muscle tissue is not present just to help us move and to make us look good, it also has other very important functions in the human body. It is well established that exercise is important for overall health as physical inactivity increases the risk for several serious illnesses such as diabetes, cardiovascular diseases, and certain types of cancer. According to an article published in Nature Reviews Endocrinology, the well-established healthy effects of physical activity may actually be mediated by specific functions of muscle tissue. Namely, it has been found that muscles secrete proteins, called myokines, that increase muscle growth, but importantly also activate the body to protect itself from the effects of inflammation-causing proteins that are secreted by the fat tissue in our bodies. Inflammation in the body promotes development of insulin resistance, atherosclerosis, neurodegeneration, tumor growth and impaired bone formation and, consequently, the development of myriad chronic diseases. What this means is that when you move, the movement causes your muscle tissue to pump out important proteins that shield from disease-causing agents! Even just two weeks of reduced physical activity has been associated with decreased insulin sensitivity, cardiovascular fitness and loss of muscle mass. Especially during aging, keeping up muscle mass becomes increasingly important but also increasingly difficult. Decrease in muscle mass with aging not only reduces muscle strength, but is also associated with severe health problems, such as increased risk of developing chronic metabolic disease and an increase in inflammatory markers.

In summary, even if you’re not aiming to look like The Rock, having strength and muscle tissue is an important pillar of health throughout life. Research has shown that sleep, especially the slow-wave kind, is important for muscle growth and recovery from physical exercise. Furthermore, there is preliminary evidence that slow-wave-sleep can actually be deepened by presenting sounds during that phase of sleep. This raises an exciting possibility: in addition to a work-out playlist, could we at some point create personalized playlists that enhance recovery and increase muscle mass during sleep?

The Sync Project aims at uncovering the different ways that music could be used as medicine. Beyond strength and muscle growth, sleep quality is one of the cornerstones of health. Deepening our scientific understanding of the different ways music can support sleep quality will help more people harness its power to support wellbeing throughout life.