CapoVelo.com
CapoVelo.com - - Some of the Most Expensive Bicycles to Hit the Market Over the Years
68261
post-template-default,single,single-post,postid-68261,single-format-standard,no_animation 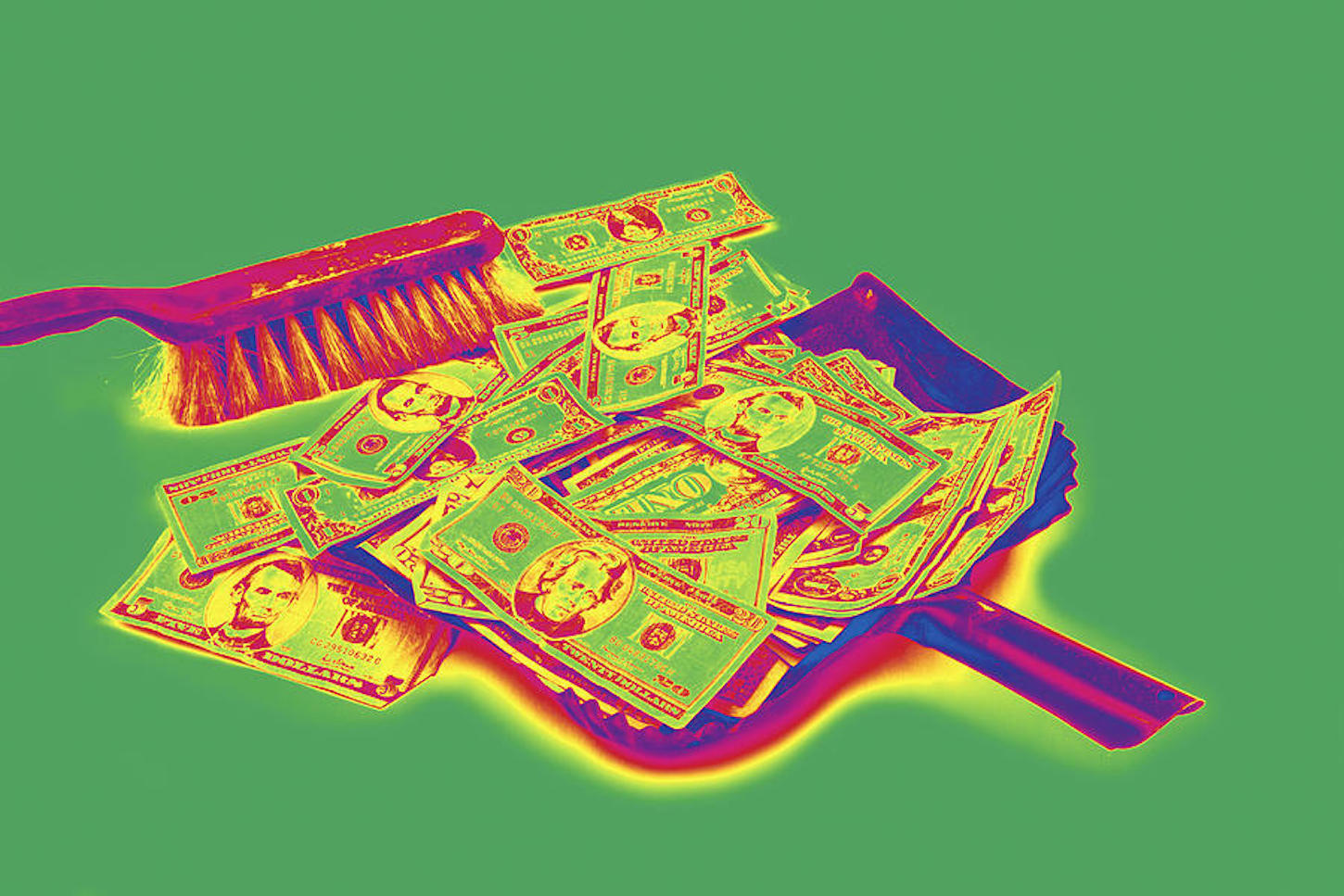 While the bicycle is commonly viewed as being a utilitarian form of conveyance, providing urban-dwellers with a practical means of transportation on a daily basis, there have been a few specimens over the years that have commanded astonishingly high prices for their exclusivity and provenance.

Here are a few examples.

In contrast to his eventual fall from grace in the cycling world, a few months after the 2009 Tour de France, a Trek Madone ridden by Lance Armstrong on the race’s final day in Paris was sold at a Sotheby’s cancer benefit event.

Aside from being graced by a seven-time Tour winner, it was also designed by Damien Hirst, with hundreds of real butterfly wings clear-coated to its carbon frame. People for the Ethical Treatment of Animals called it a “horrific barbarity.” It may also be the most expensive bike in history.

In the same charity auction, a Trek Speed Concept time trial bike painted and decaled by Japanese artist Yoshitomo Nara that was also ridden by Armstrong sold for a staggering $200,000.

Its Crystal Edition Gold Bike sells for $101,000 and features a gold-plated frame, spokes and wheels, along with 600 Swarovski crystals. If there remained any doubt that Aurumania is more focused on offering status symbols than a form of transport, it also sells a gold- and crystal- adorned wall rack for more than $6,000.

In 2005, just after Lance Armstrong won his record-breaking seventh Tour de France, Trek created a Madone 5.9 bicycle (like the one pictured above) decorated with 100 white diamonds, along with seven man-made one-karat diamonds on its head badge. The one-of-a-kind bike was auctioned for charity and fetched $75,000.

This luxurious and charming cycle is believed to be worth the lavish price tag because of its stunning design and workhorse efficiency. Its highlights include CH motif plugs, a silver cross, leather seat, and artwork finish.

The Chrome Hearts Time Trial bike is the collaboration between Cervelo and the American luxury motorcycle accessories brand Chrome Hearts.

It’s design involves a mash-up of a Harley Davidson and a time trial bike. This bike is based on Cervelo’s P4 TT that usually retails for about $6,000. But this special edition commanded $60,000 for its numerous costly accoutrements.

For ladies who prefer not to drape their couture dresses over the top bar of their bicycles but still have several tens of thousands of dollars that require spending, Italian bike maker Montante sells a woman’s bicycle to fit the (very large) bill. The Luxury Gold Collection bike is covered in 24-karat gold leaf, with 11,000 Swarovski crystals mounted on various components and a python leather seat, handlebars and pump included.

Adjust your seat, pedals and handlebars, and it’s possible that your bike almost fits you. Almost. That’s not good enough for Kevin Saunders, whose outfit KGS invites buyers to fly to its San Antonio, Texas, headquarters and spend three hours on a setup bike finding exactly the right measurements for their body and riding style. With custom frames built by companies like Beverly, Mass.-based Parlee, the finished product costs as much as $32,000.

British car component-maker Beru usually outfits F1 racing systems. In this case, it applied the same technology to a carbon fiber bike. The result is a touch screen mounted on its handlebars that pulls data from dozens of sensors around the machine that monitor its components, environment and even the cyclist’s body to help him or her locate and eliminate inefficiencies on the fly.

When Dutch sports car maker Spyker–now the owner of Saab–needed a vehicle for its racing team’s pit crew to move around the track and fetch parts, it turned to bike firm Koga to build something representative of the Spyker brand. The result: A titanium frame with two carbon fiber wheels whose spokes represent the airplane propeller blades once made by the company. The back hub contains an unusual 14 internal gears. Only 50 of the bikes were made and sold for $12,500. Given the Aeroblades’ rarity, they may now be worth far more.