Spotlight on the Ivorian Cycling Federation 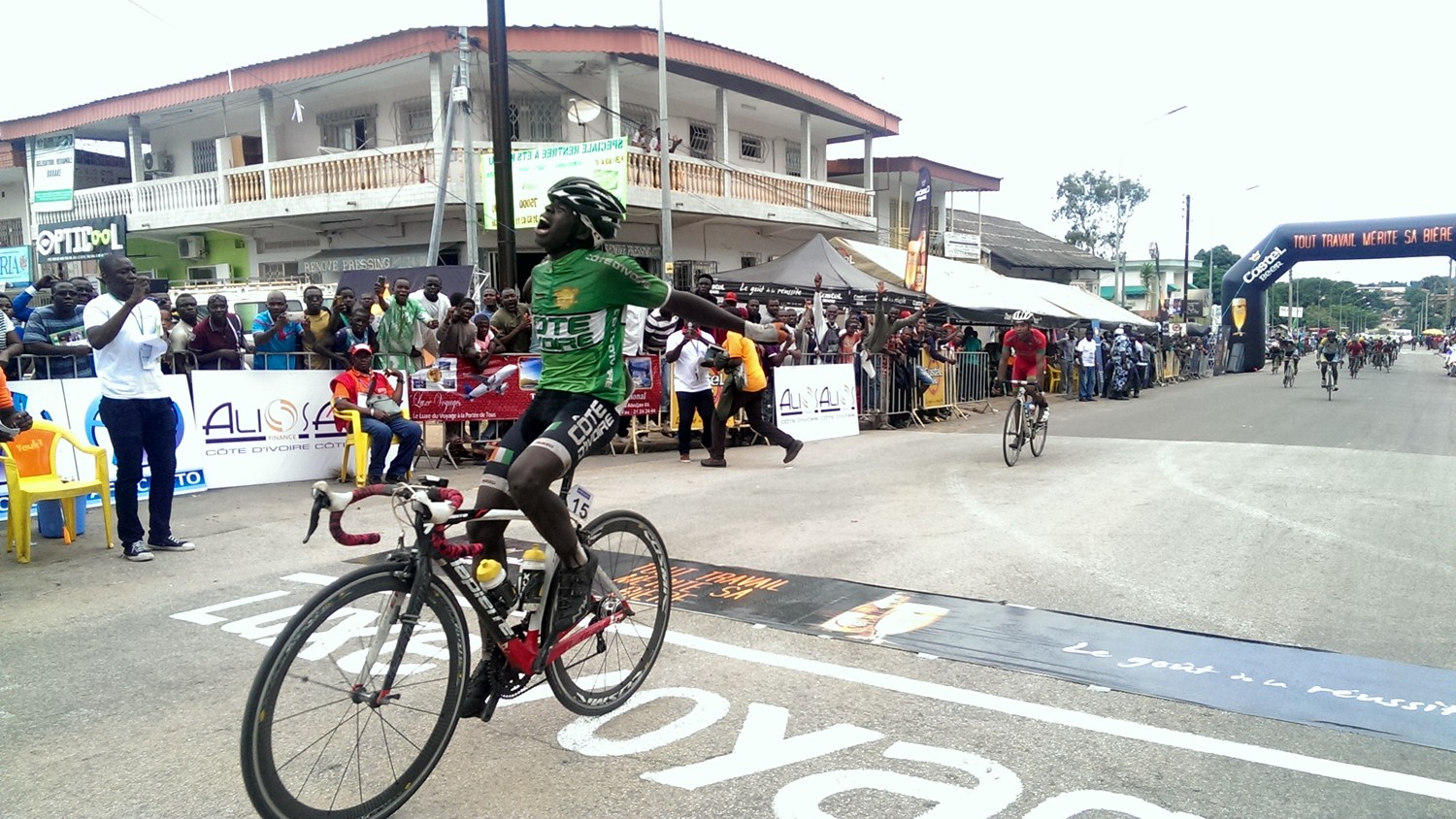 In 2012, the Côte d’Ivoire was battling to recover from a serious economic, social and political crisis that had left little room for life’s simple pleasures… such as riding a bike. A mere six clubs existed and the Tour de Côte d’Ivoire, which was first held in 1953, had fallen into non-existence.

Then came the election of Jean-Marie Allah-Kouamé as President of the Ivoirian Cycling Federation. Five years of reconstruction and hard work has seen the number of clubs grow to 20. The Federation currently boasts more than 200 licensed riders – a number that rises every year – and at least two competitions are organised each month.

Probably one of the greatest triumphs has been the revival of the Côte d’Ivoire’s national tour, under the new name the Tour de Côte d’Ivoire – Tour de la Réconciliation. After 10 years of interruption, the event was relaunched in 2012, and three years later become part of the UCI Africa Tour.

Jean-Marie Allah-Kouamé explains the motivation behind the relaunch and the new name:

“We asked ourselves how cycling could play a role in the reconciliation”.

“Sport is a factor that brings people together, not only geographically speaking but also sentimentally and psychologically. People crowded along the roadsides applaud and encourage their athletes without caring about their political, sociological, cultural or religious leanings.”

“Through cycling we can show that it is possible to go anywhere in our country: north, south, west or east. Cycling can produce the same sentiments in everyone by showing them that they are part of the same country, supporting the same athletes and teams.”

This important stage race has given the local population renewed enthusiasm for a sport that had long since been pushed aside. Two days after the end of the Tour de Côte d’Ivoire – Tour de la Réconciliation, all the participating teams join riders from local clubs for the Grand Prix International d’Abidjan.

At home, the permanently-manned federation headquarters, with offices, meeting rooms and bike storage, are a popular meeting point.

UCI Consultant and African Adviser Laurent Bezault is full of admiration: “Working closely with the Ivorian Cycling Federation, I appreciate the quality of their work which is always carried out in a convivial and calm atmosphere that favours dialogue.”

“It is an example of dynamic and serious commitment when a few years ago, Ivorian cycling had been reduced to practically nothing.”

That commitment extends to other cycling disciplines, which are also being encouraged and have reulted in the appearance of five mountain bike clubs and another three for BMX. Abidjan’s velodrome, which is used for training sessions, is soon to be renovated, and the Federation has been offered 10 hectares in the centre of the country where it intends building a training centre.

Women’s cycling is not being forgotten: four clubs include women members, and the Ivorian women represented their country at the African Continental Championships in Burkina Faso in 2012 and in South Africa in 2015.