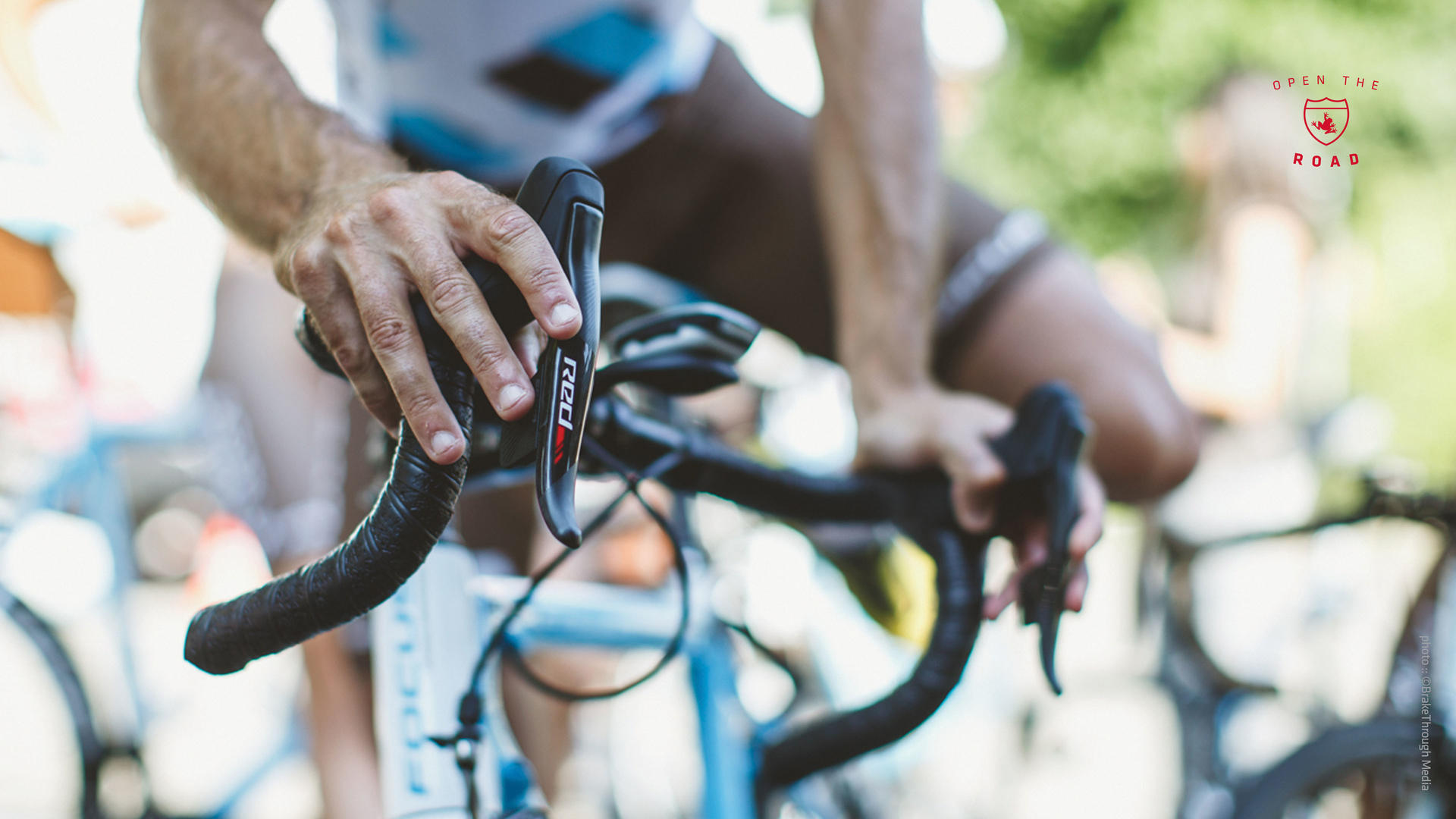 The main talking point, which differentiates the new SRAM groupset from the competition, is that it’s completely wireless, and according to SRAM much lighter.

SRAM claims, that set up only takes about 15 minutes, wherein each derailleur has its own pairing button, which when pressed, puts it in “pairing mode” with the groupsets front and rear derailleurs.

Indeed, all one needs to do, is simply press one of the shifters, and the system will link to the relevant derailleur. The process is made even easier by the LED lights on each derailleur, which tell you whether the pairing has been successful or not.

SRAM has named its new wireless system, Airea (pronounced Area), which works in a very similar way to Bluetooth, by generating a new encryption code whenever a shifter/derailleur is actuated. SRAM says, this protocol rules out any security concerns, that the system can be hacked as well.

Another key feature of the Red eTap, is it’s departure from SRAM’s DoubleTap technology, which is currently found on their mechanical groupsets. Instead, the new eTap uses a different system, whereby a single shifter behind each brake lever, controls up and down shifts. In addition, there’s also an option to shift through multiple cogs by holding the lever down. However, in order to move between chainrings, both levers must be pressed simultaneously, in which case the system detects what chainring is in use, and subsequently activates either the front or rear derailleur accordingly.

In addition to shifters, the Red eTap also caters to the time trial/triathlon segment, by offering a control unit that allows shifting in the form of “blips”.

The “Blipbox” as it’s called, controls a series of four satellite units, which can be positioned anywhere on the bike. Alas, these units are not wireless, but in fact, are connected to the control unit via wires. Still though, the Blipbox can transmit the signal wirelessly to the corresponding derailleur.

According to SRAM, power to the system, is handled with two individual CR2032 batteries, which are fitted to the front and rear derailleurs respectively. In addition, the batteries are interchangeable, and they can be recharged in just 45 minutes – using the supplied charger. Furthermore, SRAM says, battery life is good for around 60 hours, with a series of LED lights on each derailleur, which are designed to keep users informed of battery life.

Lastly, SRAM says, the new Red eTap has been designed to interface perfectly with all Garmin computers. However, before this can happen, Garmin needs to update its software in order to communicate with the new groupset.

The upside is however, the Red eTap is compatible with both PC and Mac systems, which enables users to manage the groupset’s firmware updates wirelessly using a USB stick.

As far as pricing and availability are concerned, according to SRAM, the complete groupset, including cassette and crankset, is expected to be available for spring 2016, with pricing tag of $2,758 for the road groupset, and $2,678 for the “Blipbox” TT/Triathlon version.

Additionally, there’s good news for current SRAM owners, as the new Red eTap will be available in a retro-fit kit, for significantly less cost.

Here are some specs on the new groupset: