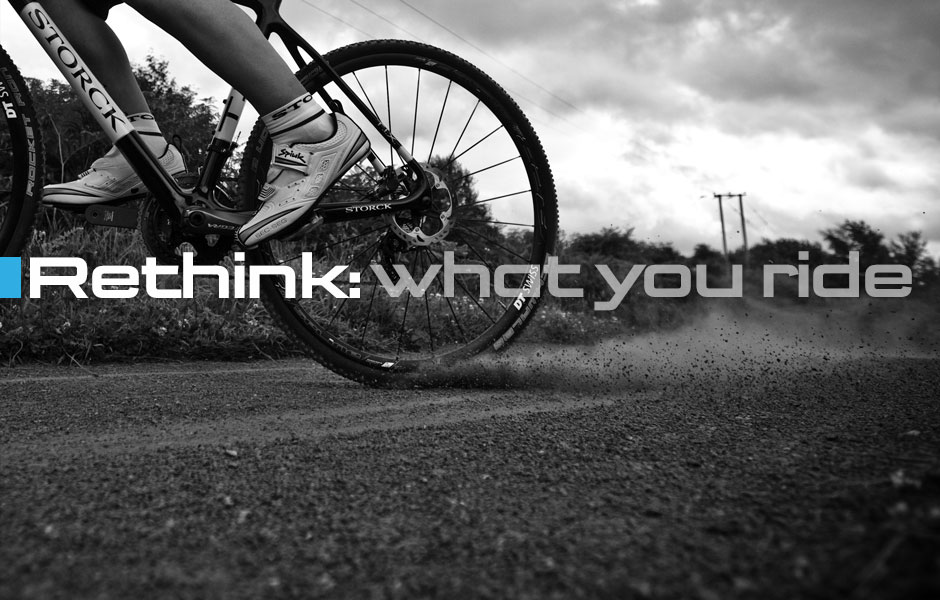 To mark the 51st birthday of Markus Storck, the brand that bears his name, announced plans to issue a limited edition model of its Aernario Disc road bike, called the Aernario Disc Signature, as unveiled at this week’s Cycle Show in the UK.

According to Storck, only 51 hand-signed models will be available, with each bike spec’d with Shimano Dura-Ace Di2 electronic groupset and AX Lightness P38T carbon-fiber wheels.

In addition, the bikes will also come equipped with Storck’s new generation Power Arms cranks, plus the brand’s Platinum handlebar and seat post.