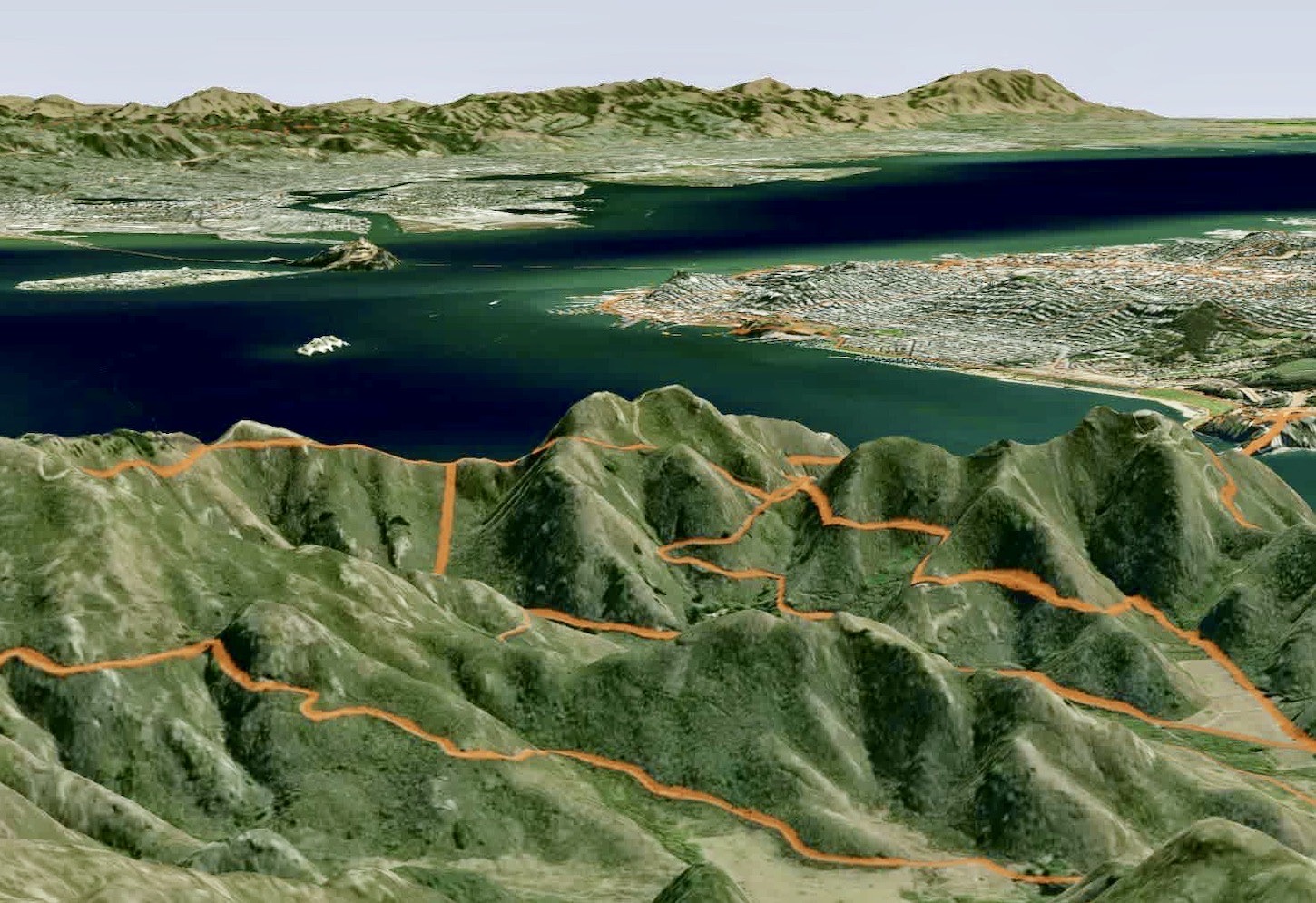 Launched to coincide with World Earth Day on April 22, the update is the first time Strava has integrated 3D maps into the app.

Sitting within personal heatmaps, the new feature will now reflect the real terrain covered by athletes during their activity.

“Toggle the new 3D map from the sidebar, and then watch the hills rise up from the normal flat view for a more immersive way to remember your activities and explore new places to go. Zoom in or out, or change the angle by holding “control,” clicking and dragging the map to really see the ups and downs of your runs, rides and all other activities you’ve uploaded to Strava. The 3D view works with every map layer, but it’s best paired with the satellite or hybrid map. And don’t forget you can change the color of your heatmap lines to better stand out against urban or rural backdrops. We’ll be bringing the 3D map layer to more features in the future, but for now, subscribers can check it out on their Personal Heatmap by heading to Dashboard > Heatmaps on the web. Give it a go, and let us know how it looks, ” says Strava.

For now, the feature will not be available on the iOS or Android app. Instead it will only be available to subscribers and then accessible only through the web.

Earlier this month Strava also updated satellite map imagery across the app, including both the mobile and web applications.

Since the update, routes, personal heatmaps and activity recordings used map images from the last two years. Strava says its latest update helps to “provide more accurate context”, as well as make for “more seamless exploring from place to place and across zoom levels”.

There are also changes to the maps displayed when you record a ride. Previously, rides recorded on Android devices used Google Maps and those on iOS used Apple Maps, but both now use maps from MapBox, so your map will look the same regardless of the platform that’s being used.