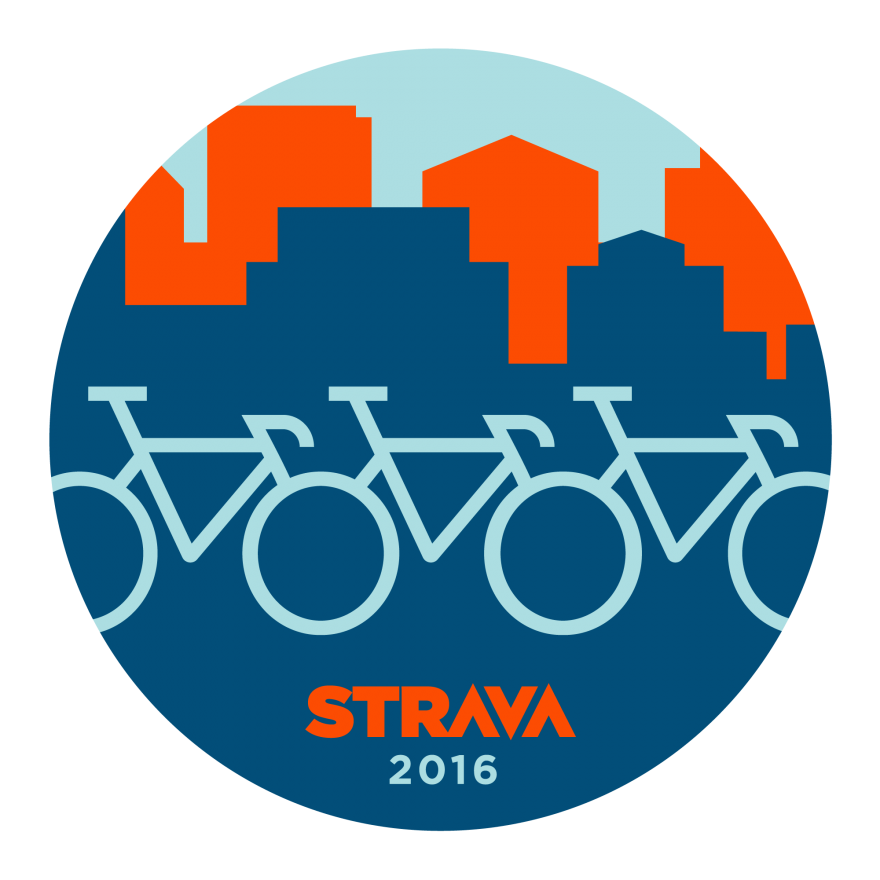 Strava has announced, the launch of its new Global Bike to Work Day program, as part of its Strava Metro bike initiative, which will take place on May 10.

Strava’s Metro app is design to aggregate the route of millions of bike commuters each week, and use that information to help urban planners improve city infrastructure for both cyclists and pedestrians.

Over 70 organizations around the world are currently using Strava Metro data, and with the launch of Global Bike to Work Day program, Strava hopes to collect even more data.

Strava’s VP of Marketing, Gareth Nettleton, says, “Strava Metro is a revolutionary product that only a business like Strava can create.

“We’ve been helping runners and cyclists track their activities since 2009, and their billions anonymised of data points have given us a unique perspective on how they move through urban areas.

“When we combine our perspective with local government data and research, Strava can be a very insightful partner to urban planners and municipalities that want to promote and improve cycling in their city.”

He added: “Your Strava commute counts because every activity has the potential to make a difference to cycling in your area. It doesn’t matter if you ride 1 mile or 50 miles, if you ride to work on 10th May you can be a part of a global movement to make cities better for cyclists.”