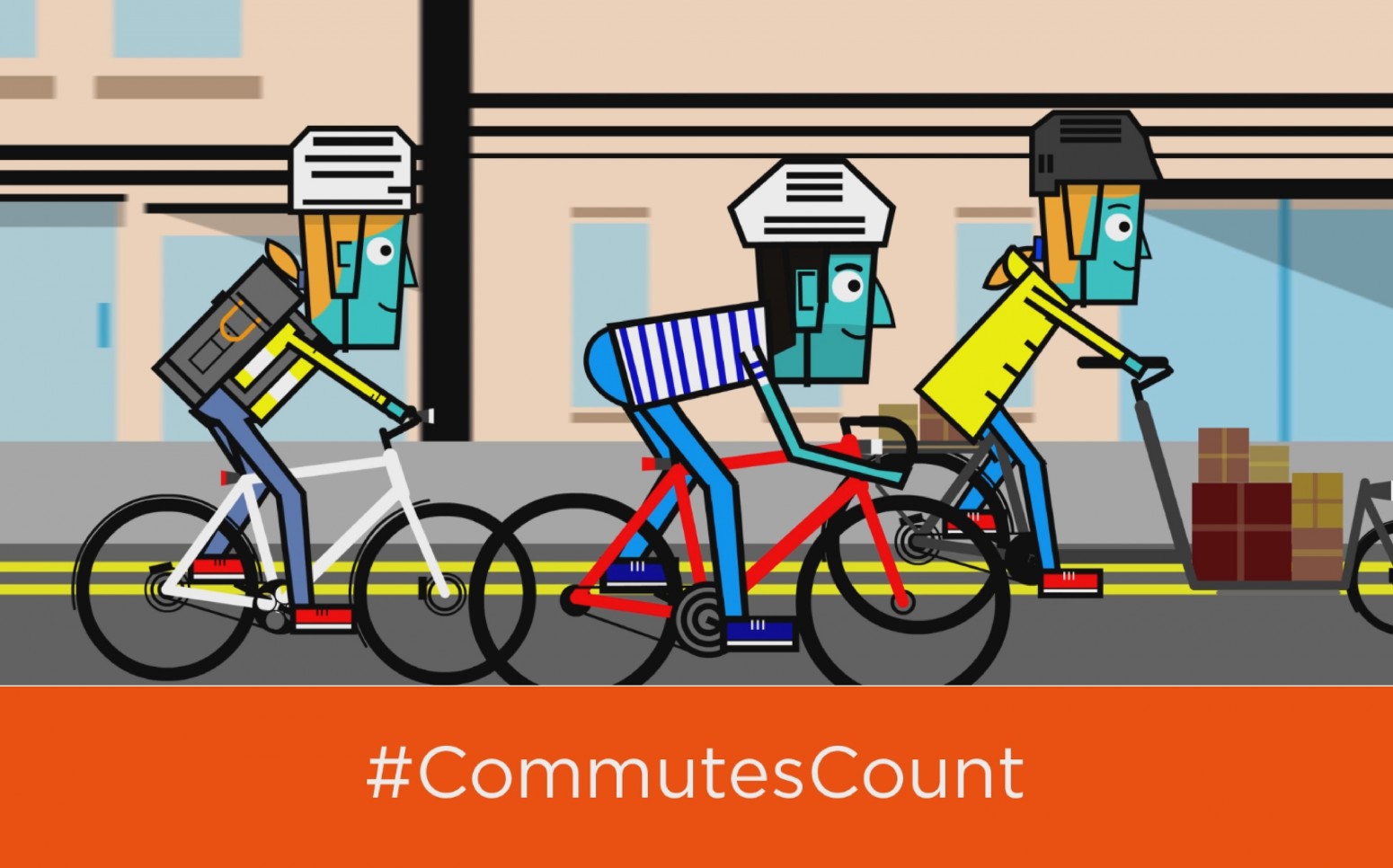 Strava reached a milestone with its second Global Bike to Work Day Challenge, which took place on Thursday, May 11th.

The poplar cycling app released figures showing a total of 276,818 commute activities were logged by 180,539 cyclists around the globe, while  76,191 cyclists completed the Strava Global Bike to Work Day Challenge, earning a digital badge in the process. Overall, Strava commuters logged a total of almost 3 million miles that day.

Strava introduced its Global Bike to Work Day Challenge in 2016 to show how uploading commutes to Strava can help urban planners to improve city infrastructure for cyclists. The initiative is called Strava Metro and it aggregates the millions of human-powered commutes uploaded to Strava every week. 160 million people already live in a city where Strava Metro partners with organizations and government agencies to improve commuting, including London, Los Angeles, Sydney, Oslo, Glasgow, Calgary and Portland.

Strava members from 170 different countries took part, producing a total carbon offset of 1,580 tons. This is the equivalent of 184,000 cars idling for an hour.

There was a 94 per cent increase in the number of cyclists on Strava who tagged a ride as a commute on Global Bike to Work Day Challenge vs the average weekday in April and May 2017.