CapoVelo.com
CapoVelo.com - - Student in the UK Creates a Bicycle Made from Discarded Golf Clubs
51289
post-template-default,single,single-post,postid-51289,single-format-standard,no_animation 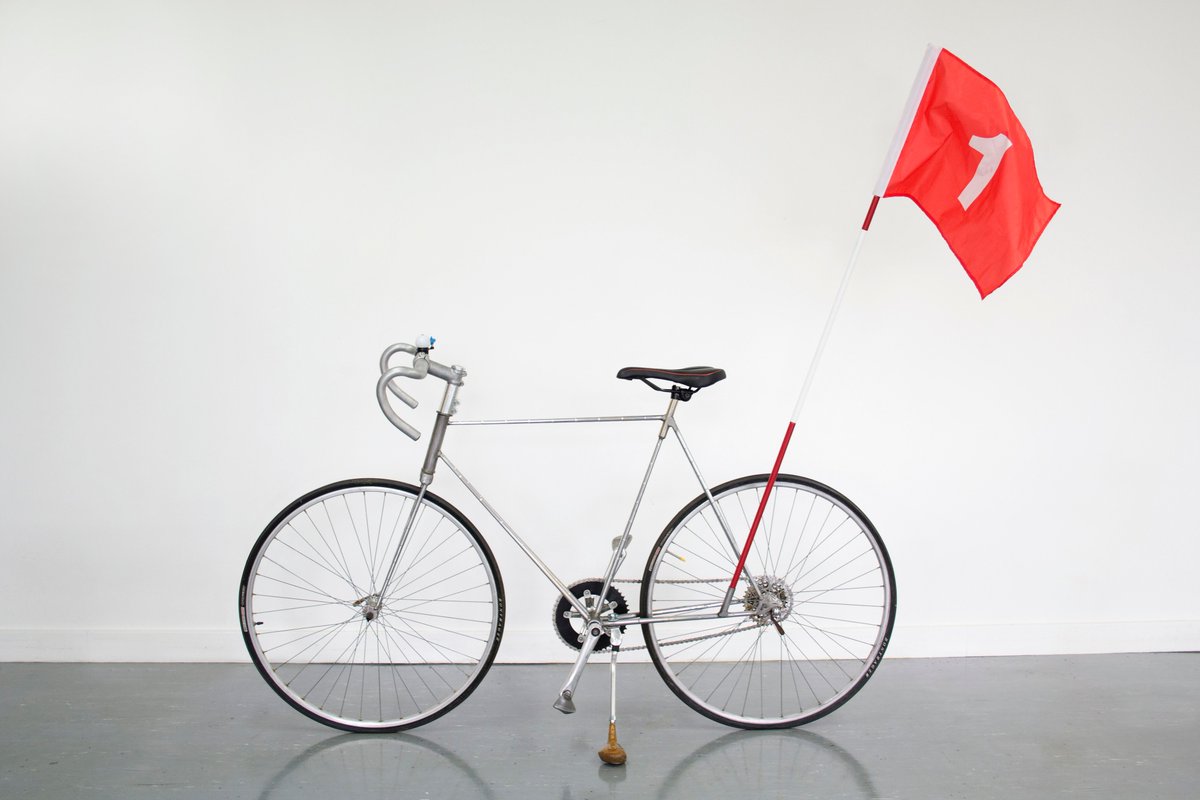 They say cycling is the new golf. Well, a design student in the UK took that sentiment to heart, when he decided to create a bicycle made from discarded golf clubs.

Indeed, University of London’s Calum Ray came up with the idea for the “upcycled” cycle to ‘highlight how middle-aged men are swapping the fairway for cycle lane’.

“I was really struck by the increase in cyclists on the road,” said Ray. “At the same time I noticed a lot of golf clubs were closing and I wondered if there was a correlation. I visited a few clubs and they confirmed their numbers had declined over the past few years”.

Constructing a bike that had to be sturdy and safe from thin shafts of golf clubs did not come without it’s challenges, as Ray discovered.

“The biggest challenge was that golf clubs are so thin and so light they are incredibly difficult to weld,” explained Ray.

“We found that the joints could be strengthened by double welding, you can file the join and grind it down so that it’s smooth again. It was a very long process but we got there in the end.”

The bike is fully rideable, and the pedal are of particular note, since that are made from the heads of clubs.

Ray has had several offers from interested parties wishing to buy his bike, but he does not want to sell it. Instead, he wants to produce a do-it-yourself manual showing people how they can make their own.

“I am designing a manual, which will be open source, so that other people can turn their old golf clubs into bikes. It’s also to highlight the humour in the idea. Imagine a peloton of golf bikes cycling along the highway… or fairway!”