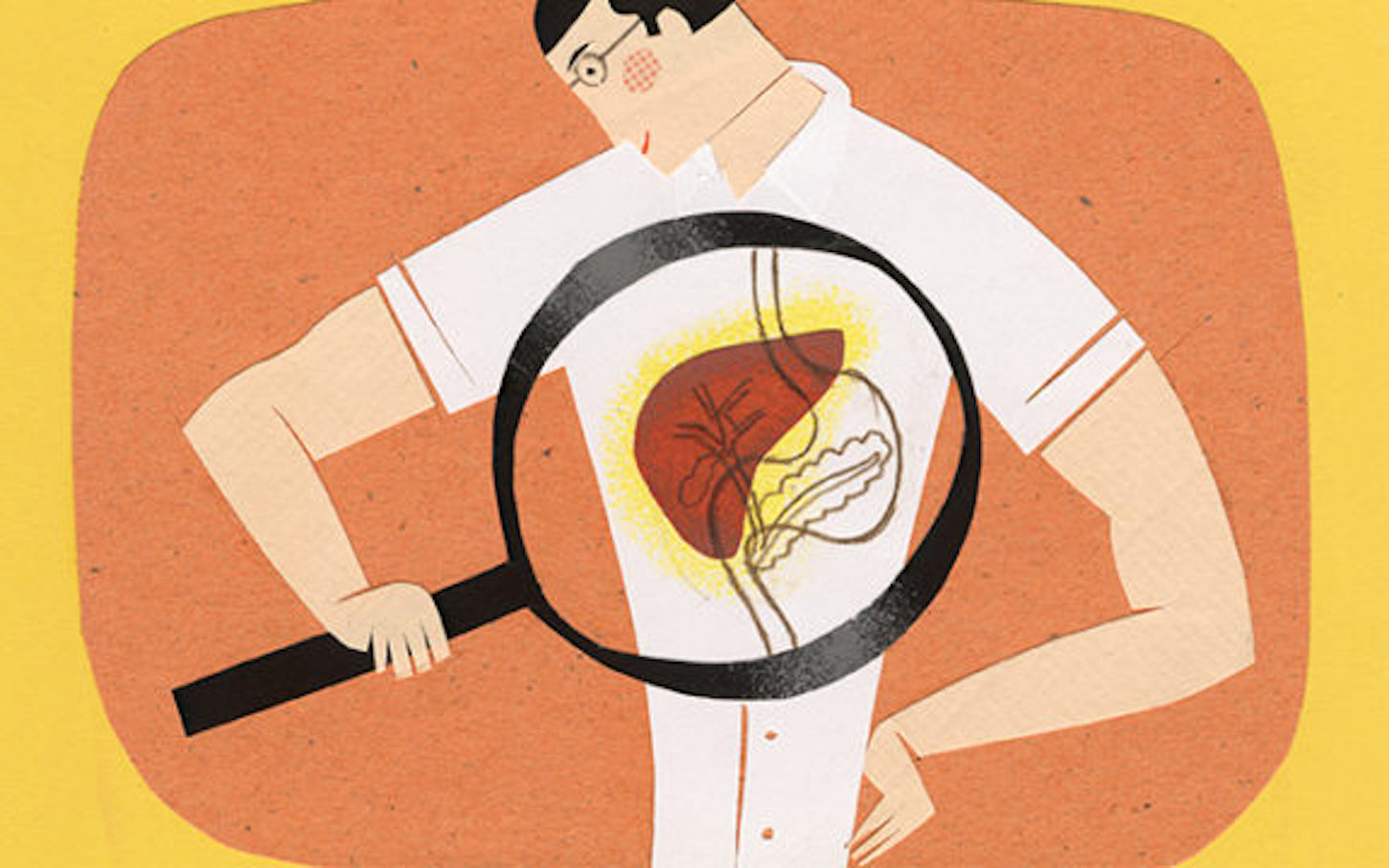 There’s been a lot of discussion regarding the benefits of the “fasted” morning ride as it relates to both performance and fat burning. But, a recent study confirms the hypothesis.

According to a study published in the British Journal of Nutrition, cyclists can burn up to 20% more body fat by riding in the morning on an empty stomach. Moreover, the study also undermined the notion that riding after an overnight fast caused the cyclists to have an increased appetite later in the day.

As part of the study, researchers asked twelve male cyclists to ride in two separate trials. One, after having eaten in the morning, and secondly,  during a “fasted” state since the evening before.

Following the ride, all of the cyclists were given a chocolate milkshake for a recovery drink. Later in the day, the cyclists were provided with a lunch consisting of pasta, which they were asked to consume until they felt “comfortably full”.

The researchers discovered that those who had ridden in the morning did not consume additional calories or experience an increased appetite during the day to compensate for their earlier activity.

“In order to lose body fat we need to use more fat than we consume. Exercise increases the total amount of energy we expend and a greater proportion of this energy comes from existing fat if the exercise is performed after an overnight fast”, said one of the researchers, Javier Gonzales.

“Our results show that exercise does not increase your appetite, hunger or food consumption later in the day and to get the most out of your session it may be optimal to perform this after an overnight fast“, he added.

“This research is very important in helping to provide practical guidelines relating to food intake to individuals who are exercising to maximize fat mass loss. It must be highlighted that this is a short-term study and we can only speculate on the longer term outcomes of such nutritional practices”, explained Emma Stevenson, Senior Lecturer in Sport and Exercise Nutrition and Associate Director of Northumbria University’s Brain, Performance and Nutrition Research Centre.