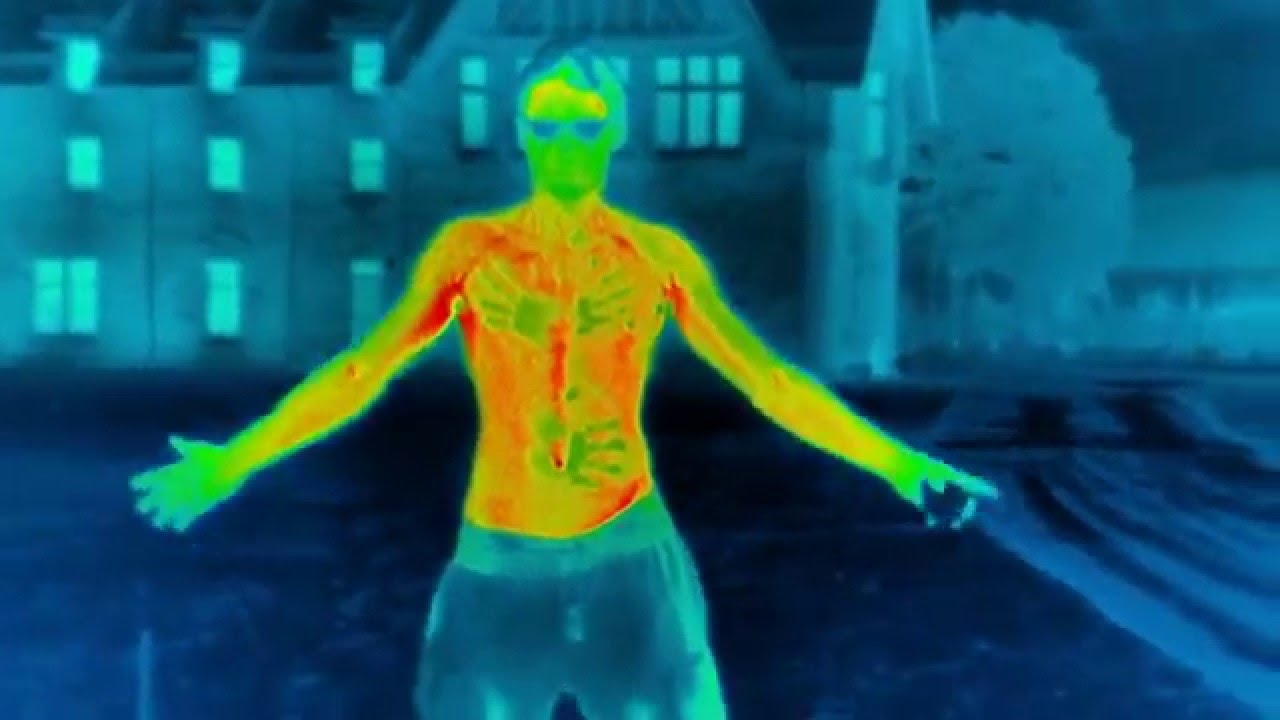 A recent study carried out by the University of Navarra in Spain, suggests that ‘heat-dissipating’ compression garments offer little in the way of temperature-dissipating benefits. Moreover, that said compression wear actually proved to raise the body temperature of older cyclists as compared to plain old cotton sports apparel.

According to the study, doing exercise in hot environments leads to early fatigue owing to a range of physiological factors including high body temperature. The ability to maintain body temperature in an atmosphere of high temperatures declines with age, which is why people over 60 are the most vulnerable group during hot weather activity.

There are two main strategies of proven effectiveness when it comes to preventing health problems and fighting against the reduction in performance in hot atmospheres: heat acclimatisation and rehydration. In recent years, many other strategies have also been explored to reduce and/or delay increases in core (or internal) temperature and therefore enhance sports performance. Strategies include ice water baths, the intake of slashes, the application of bags filled with ice, and the use of compression garments, among others.

Manufacturers of heat-dissipating compression garments claim that it offers temperature-controlling benefits when the heat dissipates as a result of an improvement in sweat efficiency. Yet so far, there have been no studies supporting these claims of compression wear for the upper part of the body where most of the sweating takes place.

In his thesis, researcher, Iker Leoz, investigated the utility of a certain type of compression garment designed to dissipate heat as a strategy for reducing increases in body temperature during exercise in various environmental conditions amongst healthy and physically active participants.  “We carried out four studies, all published in international impact journals: three of them on young, physically active participants; and a fourth one in which we recruited older individuals with an average age of 66 and physically trained; the participants exercised in thermoneutral environments between 20 and 23 C; warm environments at 25 C; and hot ones at 40 C,” said Leoz.

The studies showed that the use of heat-dissipating compression garments offers no temperature-controlling benefits in physically active young people during moderate exercise at a temperature of 20 C, even though during passive recovery, the use of garments of this type could help to lower body temperature.

In a hot atmosphere (40 C) and also in the case of physically active young people, heat-dissipating compression garments failed to mitigate not only cardiovascular but also temperature control stress during moderate exercise. And as Leoz found, cardiovascular stress could increase at that temperature during active recovery and even increase the consumption of oxygen and production of CO2.

In the case of experienced cyclists with an average age of 66, garments of this type increased body temperature. For this reason, Leoz recommends that this population should not use heat-dissipating compression garments, as it could increase the onset of hyperthermia (raising of body temperature above the normal levels).

The study into intense efforts (treadmill bout to the point of exhaustion) revealed that heat-dissipating compression garments not only failed to improve the performance of recreational runners, but also lowered it. This clothing was also found to have the potential to increase heart rate after an intense effort. “Recreational cyclists should be made aware of the possible adverse effects of this type of clothing,” said the researcher in his thesis.