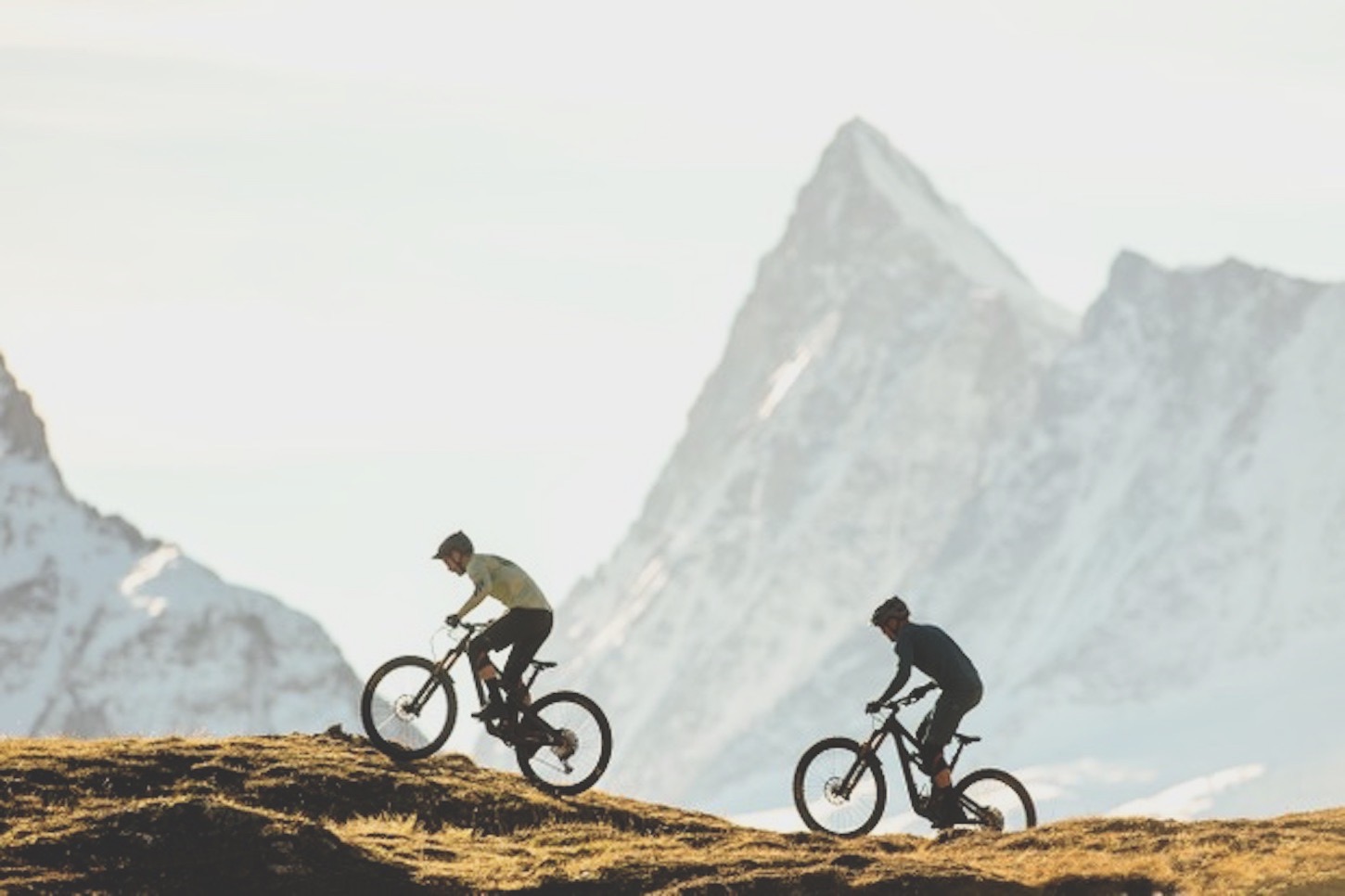 Suplest has debuted its latest collection of off-road cycling shoes called the Trail Series, which feature a built-in tracking device that can pin-point a cyclist’s whereabouts in the event of an emergency.

The Trail Series comprises the Pro, Performance and Sport models. The Pro and Performance feature SuperFabric, a NASA tested material that’s extremely durable, lightweight and comfortable, along with Recco Reflector passive transponders that don’t require power or activation to function as search and rescue locators.

The technology works by sending out a radar signal from a detector, which in turn is echoed back by the reflector, enabling a team to search one square kilometer in six minutes.

Aside from the same materials and tracker capabilities, the Pro and Performance are differentiated by their closure systems, with the Pro utilizing a knit cuff and a dual BOA retention set-up, versus the Performance’s single BOA ratchet and lace lay-out.

The more affordable Sport doesn’t incorporate the SuperFabric material or the Recco Reflector technology, but the shoes does share the same SUPtraction outsole, while its closure system relies on a simple lace and Velcro strap design.