“SVEN: THE FINAL YEAR” to Premier at the Cyclocross World Cup in Las Vegas 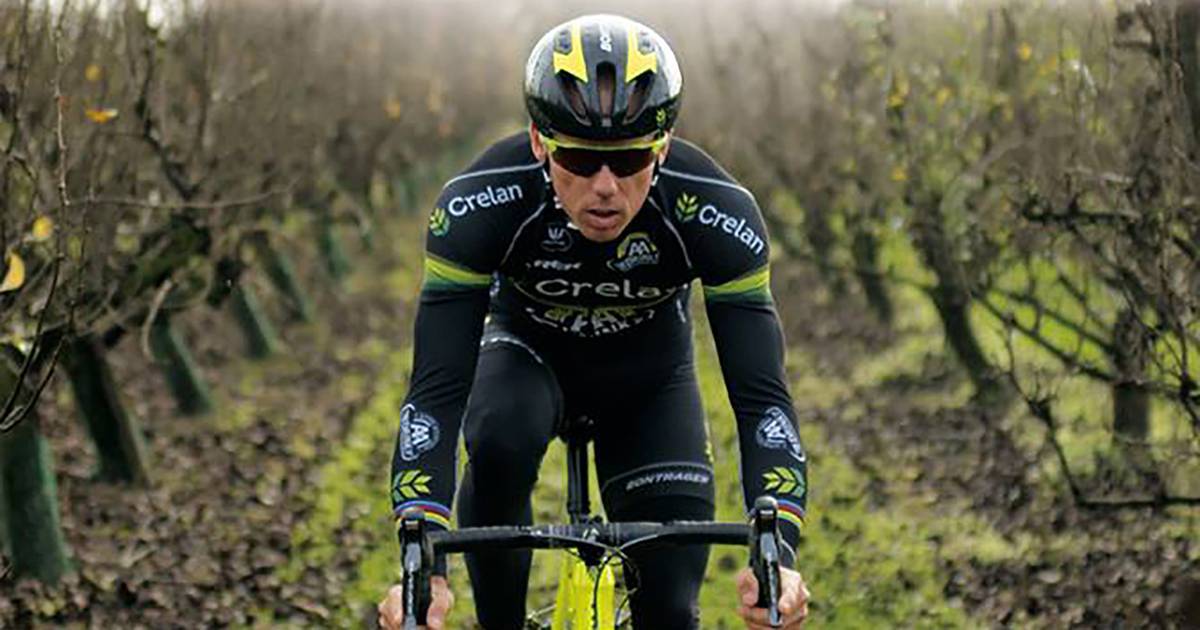 The first English-language showing of “Sven: The Final Year”, a documentary about the final pro racing season of Sven Nys, one of the most successful cyclocross racers of all time.

Tickets for the film are only available online prior to the showing; they will not be available for purchase at the door. Cinema seating is strictly limited. Tickets are available at shop.cyclingtips.com/products/sven-the-final-year-las-vegas-film-screening.

more about the film…

CyclingTips is proud to present, for the first time to an English audience, the premiere of the cyclocross documentary “Sven: The Final Year”.

Sven Nys is a rider who needs no introduction; he is, quite simply, the Eddy Merckx of cyclocross. With two world championship titles, seven World Cup series titles, and over 140 competitive victories, Nys is widely considered one of the greatest cyclocross racers of all time.

The 2015-16 cyclocross season, his last before retirement, is documented with an unprecedented behind-the-scenes look into his training, his racing, his demons, and his relationship with his son, Thibau.

Sven: The Final Year, a film by Jan Vandermotte, is the remarkable story of a living cycling legend at the edge of his prime.

We’re personally inviting our most loyal readers to a subtitled screening of the movie, on demand for a limited time, before it’s seen on the big screen anywhere else. So if you’ve found your way to this page, you’re in luck, you’re invited!

To coincide with Interbike and CrossVegas, the screening is Tuesday, September 20, in Las Vegas at The Pub Monte Carlo. The event will be held immediately following the Meet the Pros reception that serves as CrossVegas race number pick-up, which runs 6-7:30 p.m. If you’ll be at Interbike, join us for a beer and food starting at 7:30pm beforehand. The first beer will be served courtesy of the generous folks from Qarv Imports and we will be providing drinks and appetizers. The film starts at 8:30 Pacific Time.

All tickets must be pre-purchased (NO tickets will be available on the night) as names will be crossed off at the door (a physical movie ticket will not be sent to you). Feel free to invite your riding buddies by sharing this link with them or pre-purchasing their ticket. Cinema seating is strictly limited and tickets are expected to go quickly.

For those of you who cannot make the live premiere, not to worry. We’ll be showing the film here on this page for a small donation that goes towards the creators of this brilliant film documenting the greatest cyclocross racer of all time.

We hope to be conducting a live Q&A with Sven Nys at the event, that will also be streamed here, so stay tuned for details.
The start time will be the same as the premiere time in Las Vegas (Tuesday, September 20 at 8:30pm Pacific Time) and will be available for only a limited time.