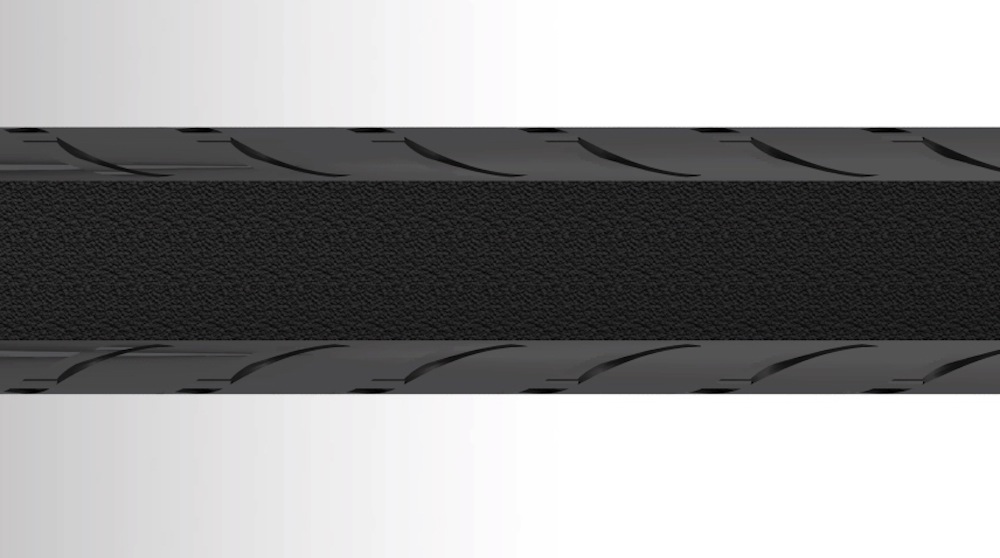 While the cycling industry is awash with choices between clincher, tubular and now tubeless tires, there’s been a futile attempt to establish a fourth category of tire – solid.

The Korean brand Tannus has been hard at work over the last few years trying to carve a niche in the market for solid construction tires, touting puncture resistance and high mileage as their hallmark of achievement.

However, until now Tannus has only been successful in garnering the interest of the urban cycling segment, while attempts to target the upper end of the market with more performance oriented tires, has been met with fickle responses only.

Nevertheless,Tannus is determined to rein-in the enthusiast with its new 25mm road tire, which the brand says they’ve been steadily working on over the last two years.

Indeed, after ongoing development and testing at their headquarters in South Korea, Tannus claims to have made a breakthrough with its latest road tire, which they say features a completely new tread pattern and compound.

At last, after developing an even more advanced version of its already sophisticated Aither polymer material, Tannus claims their new 25mm tire boasts smoother performance than any current 23mm road tire, while providing better comfort than tires as large 28mm. Moreover, the company says the revised compound has increased tire life to more than 6,000 miles or 10,000 kilometers.

Tannus plans to unveil its new road tire during this year’s Eurobike show in August, with full production to get underway just months afterwards.

Is the solid tire revolution coming?