Taxi Crashes into the Peloton During the Vuelta a Costa Rica 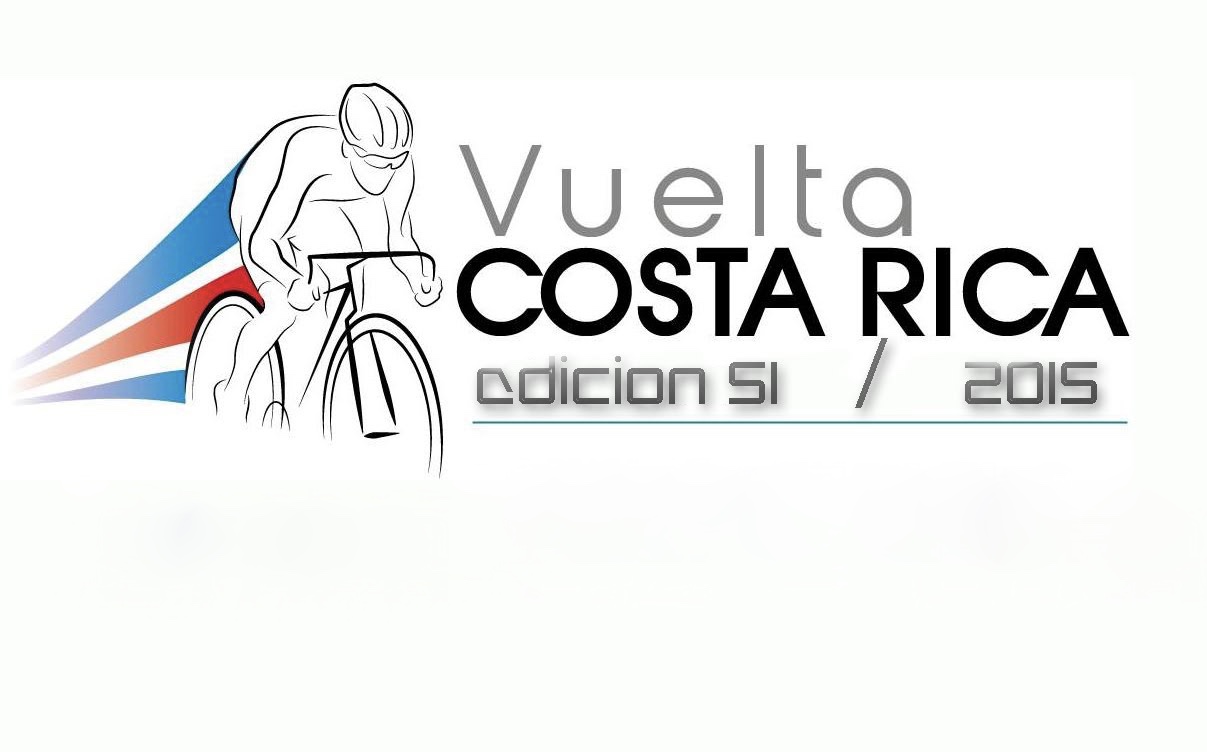 15 Dec 2015
By Gianni Pericolo - In LATEST ARTICLES, THE GREAT RACE

According to a report by the Costa Rican newspaper, La Nacion, a taxi driver was the cause behind a horrific crash which took place during yesterday’s opening stage of the Vuelta a Costa Rica.

The driver of the taxi, apparently made a last second decision to execute a left-hand turn, just as the speeding peloton was making its way along the course.

The crash, which was captured on video by a spectator, and subsequently uploaded to Twitter, saw numerous riders taken out in the carnage, with Felix Aroyo of the Star Cars BCT team, getting the worst of it.

The motorist is claiming that he was not at fault, saying race officials told him he could turn.

“I’m out here trying to make an honorable salary and the cyclists are the ones who acted out with vandalism when they began to kick my car,” he said.

In a statement on the race’s Facebook page, organizers confirmed that legal action would be taken against the taxi driver.

Shall be legal actions against the taxi driver that generated a chaos this morning at the home of the return to Costa Rica
We’ve spoken with the Germans and the owner of the taxi and has been reached the following conclusion, it is pressing charges for the damage and injury you inflict the cyclists jean niclasjunger of Germany and the cyclists ticos, staying as a representative of the generalissimo fecoci for the affected in the Time that the court of judgment on the payment of compensation to do it to get to those affected. Indicated Marco Echeverría Director of the return to Costa Rica.