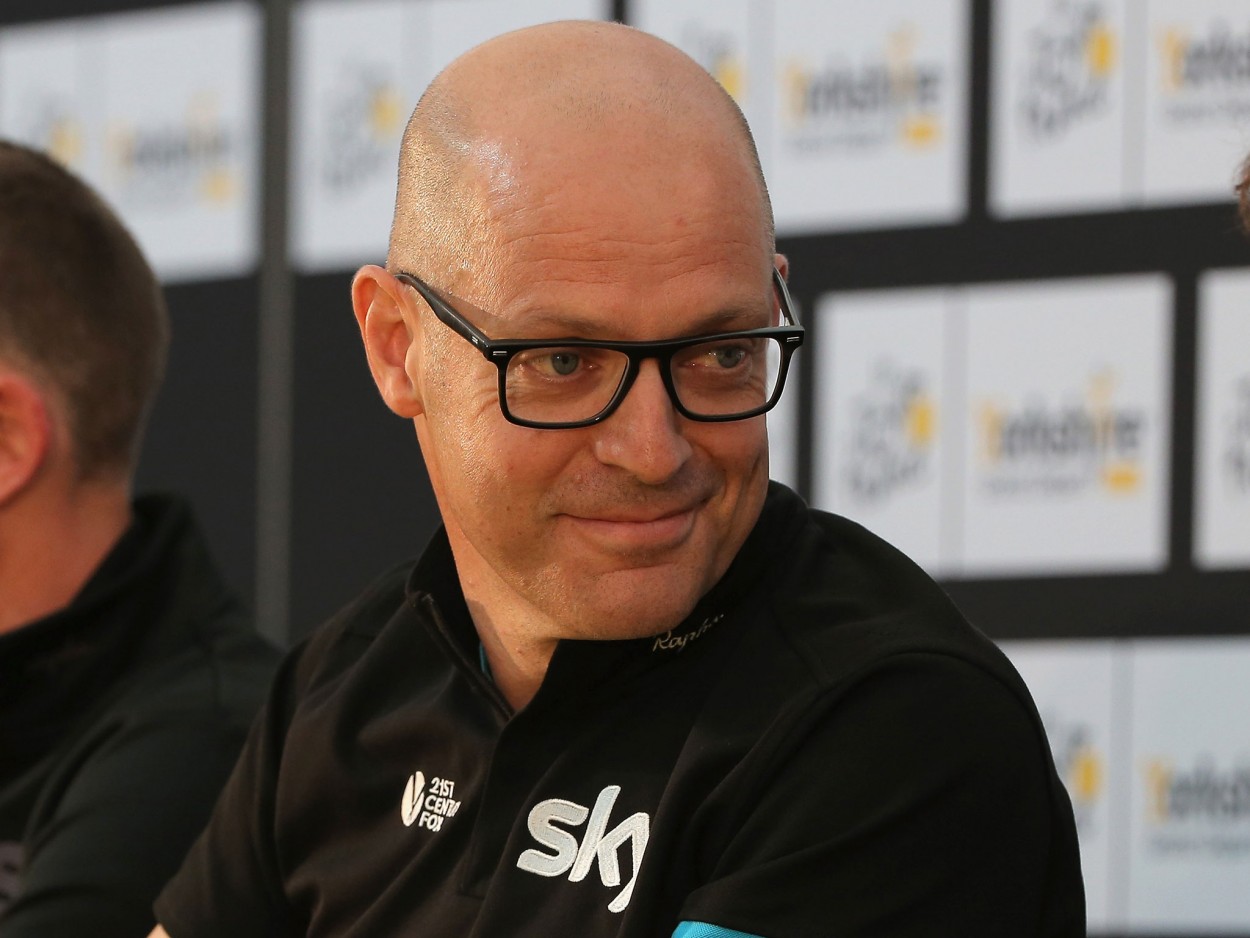 David Brailsford has come under additional scrutiny this week, following accusations from a former British Cycling coach that he was previously bullied, lied to and harassed by the Team Sky director.

Team Sky and British Cycling are already under pressure from Parliament to provide documents to support Brailsford’s claim that a medical package delivered to former rider Bradley Wiggins at the end of a race in 2011 was nothing more than a decongestant. But the situation has intensified now that Ken Matheson, who was the previous elite women’s coach for British Cycling, has broken his silence over social media.

Mathewson left British Cycling in 2003, after he signed a non-disclosure agreement as part of his severance deal. But on Twitter today, he wrote,  ‘Well, I’m talking now — and sod the gagging clause!’

The controversy around the package has impact both British Cycling and Team Sky because of the crossover between the two organizations — British Cycling coach Simon Cope was asked by Sky to deliver the mystery package — and the fact that at one stage Brailsford was the director boss of both.

Indeed, earlier this week Matheson raised the issue of possible collusion between the organizations, offering the thought provoking question, “why are the two so inseparably intertwined’.

Matheson also went on to speculate, that British Cycling’s ongoing successes have influenced Parliament and the media to suppress information – ‘medals suppressed (the) will for proper governance’.

However, Matheson claims in a statement given to UK Sport’s independent review into British Cycling, which is due to report next month, that he  had provided evidence ‘going back 18 years’ with a particular focus on Brailsford.

He added that British Cycling CEOs (without saying which specifically) were “well aware of DB’s behavior but failed to deal with it.”

Nick Harris of the website Sporting Intelligence said to Matheson, “be fascinated to know more; know of multiple contributors to IR saying similar. Intrigued if report will reflect it.”

Matheson replied: “My thoughts too. In isolation we’re weak; come together and the truth should out. I’m tired of cover ups.”

The UK Sport independent review had been due to report in October, but is now thought likely to report early in the New Year with Harris saying he had been told that it “went longer than expected as more submissions than expected.”

Matheson’s comments come in a week which began with Brailsford being grilled by MPs over issues including the use of therapeutic use exemptions and the contents of a medicinal package delivered to the team at the 2011 Criterium du Dauphine.

Meanwhile, British Cycling president Bob Howden has until tomorrow to provide the documentary evidence that the medical package delivered to Wiggins in 2011 contained a decongestant called Fluimucil. Howden this week promised a Parliamentary select committee he would supply the information and the deadline was extended to seek clarification from UK Anti-Doping.