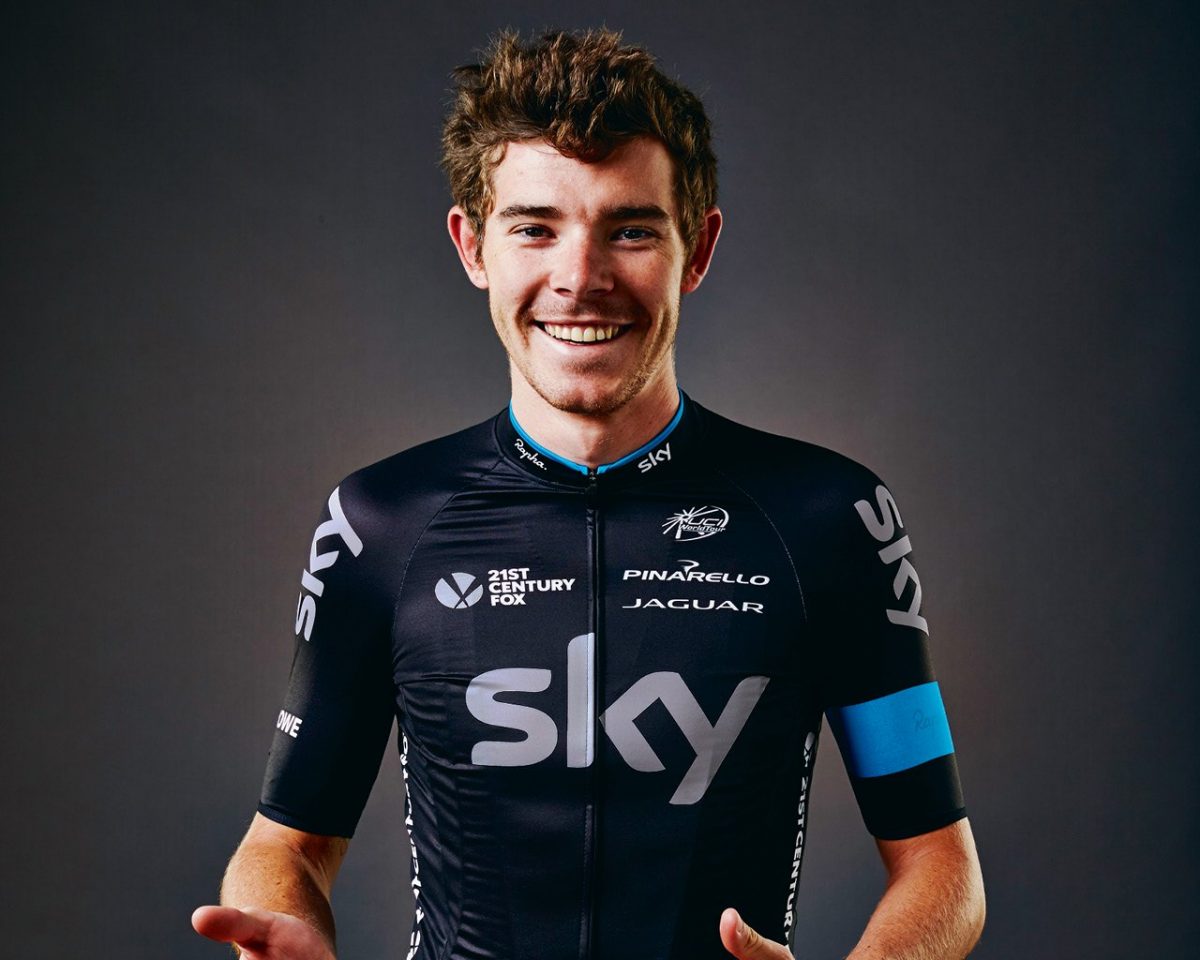 Team Sky’s Luke Rowe says he “could be out for up to a year” after breaking his right leg while white-water rafting during his brother’s “bachelor party” in Prague.

The Welsh rider has already had one operation, and he’s scheduled to undergo another this week after fracturing his tibia and fibula.

Rowe says his recovery might take even longer than a year.

“It was a freak accident. It wasn’t like I was swinging from the roof tops drunk, but there is only one person to blame,” Rowe told the BBC.

Rowe, who says he has no regrets about attending his brother’s “bachelor party”,  jumped into a shallow section of water while rafting and landed on rocks.

“I knew straight away how serious it was, it was excruciating pain and there are quite a few broken bones. It was a case of trying to get out of the water as quickly as possible and into an ambulance”, said Rowe.

“I’ve broken a fair few bones in my career but this was significantly worse than any of them. It was double the pain – add the pain of a few broken bones together.”

“I lifted my leg, but my foot stayed still, it was kind of hanging off, limp. The bone didn’t break the skin, but it is pretty scary when you look down and see that when you are on the side of a riverbank.”

“It was a freak accident but it was a mistake. The water clearly wasn’t deep enough to jump into, but hindsight is a beautiful thing. Other people were jumping with no problems, but I hit a rock.”

“I knew straight away the implications of what I had done and how long it would take to come back”, he added.

Rowe further added, “Team Sky flew a doctor out to Prague to immediately accompany him back to Cardiff for the first of what could be several surgeries.”

“The leg is in a bad way and recovery is a bit of an unknown at the moment. It will be a long road back but I won’t back down and I want to get back to where I was.”.

“Some people react to the operations and treatment really well but it is hard to predict a race, a point in the season or even a year when I will be able to come back.”

“The first questions I asked were for dates because you get impatient. But essentially the doctors are all telling me the same thing. We do know that operation by operation, scan by scan, it will get better. But the timescale? We just don’t know that.”

“It’s a moment in your career where your back is against the wall and you really need to roll your sleeves up. It’s going to be a tough few months for me and it could be up to 9-12 months – that’s realistic.”

“I have to live my life. I’ll be on crutches at my brother’s wedding in seven weeks’ time and I don’t think I will be spending much time on the dance floor.”

Rowe’s brother Matt is due to marry Dani King, who won a gold medal in the team pursuit at the London 2012 Olympics.