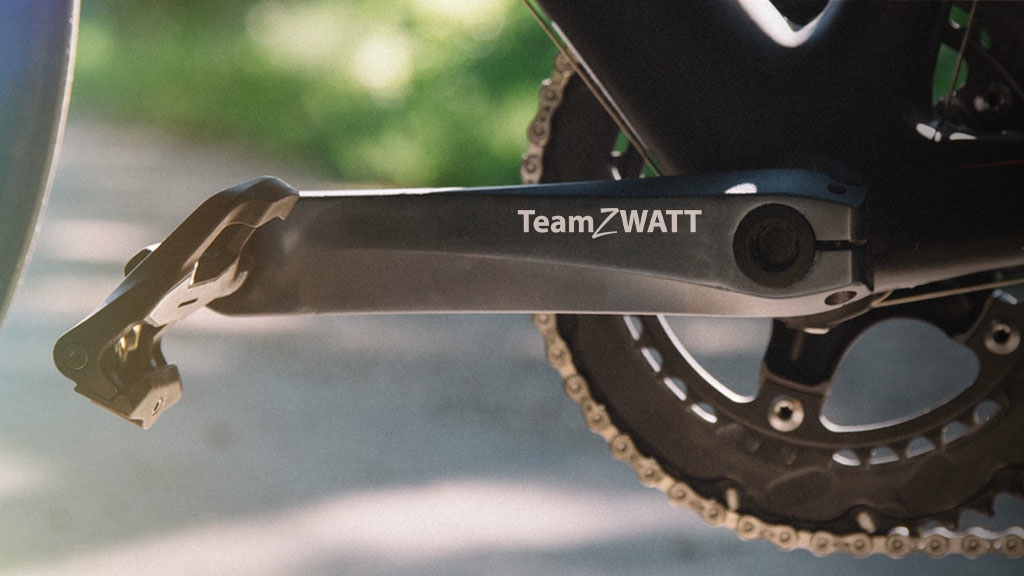 02 Aug 2016
By Gianni Pericolo - In LATEST ARTICLES, THE DOUBLE DIAMOND

As part of the never ending race for power, as in power cranks not political office, Team ZWATT is looking for testers to put its new cranksets through their paces. The only catch that comes along with the company’s low introductory price however, it that users have to supply their monthly ride data.

Using Kickstarter as its launch platform, ZWATT is offering two road versions, the ZIMANOX which is a left-side crank-arm based set-up that’s designed to fit Shimano cranks, or the spider-based ZPIDER meter that interfaces with FSA cranks.

According to ZWATT, the Shimano compatible set-up is available to earlier supporters for as little as $189, while its more expensive ZPIDER incorporates the strain gauge and transmitter into the spider of FSA’s Gossamer BB386EVO crankset, which uses Shimano’s asymmetric 4-bolt BCD and chainrings.

Because of the additional hardware, the ZPIDER”s price is bumped up to $299. But, it also features both right and left leg power measurements.

From there, data is transmitted via both BLE (Bluetooth) and ANT+, which ZWATT says is compatible with virtually any cycling computer or smart phone app.

Going back to the earlier catch.

In order for early supporters to take advantage of the low introductory price, users are required to submit their data each month, as a means of providing ZWATT with the information they need to further refine and update their software.

Additionally, ZWATT says the data will also be used to help develop new features such as virtual coaching, course mapping metrics and more.  Furthermore, as an early supporter, users will be able to give their input regarding future development goals as well.

ZWATT is also offering a low monthly fee of just $4.95, which is good for two years. After that, users will get all future updates for free.

You can learn more about ZWATT’s power meters, by visiting their Kickstarter campaign here.