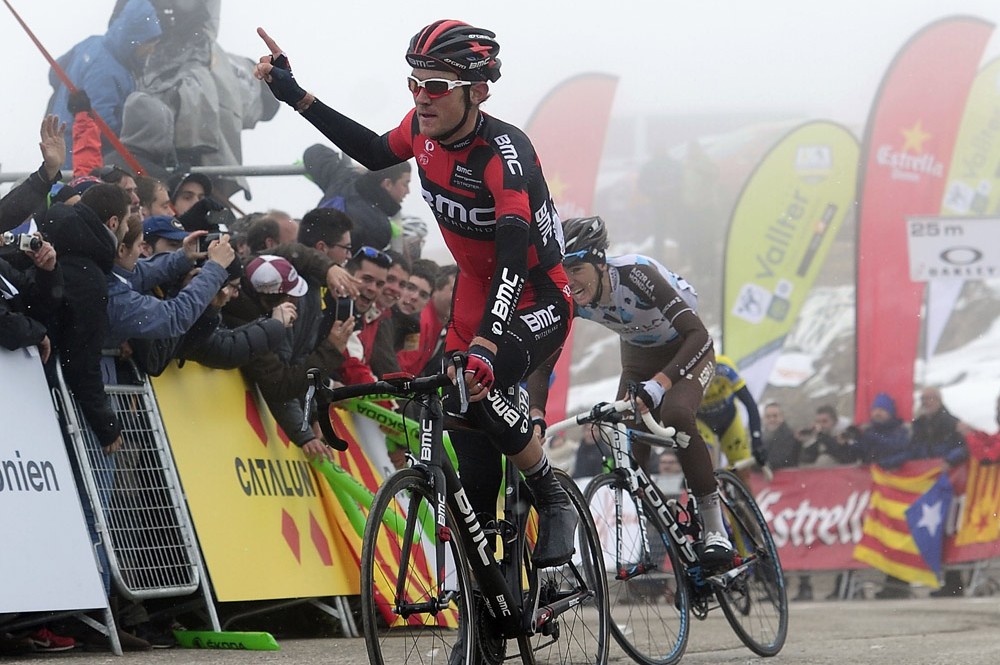 Tejay van Garderen is defending his ties to Lance Armstrong, following his decision to accept the help of disgraced cyclist.

The American rider skirted controversy back in November 2014, when the media discovered he had accepted the help of Armstrong regarding “motor-pacing” training near his home in Aspen, Colorado.

Van Garderen responded by saying, that his focus was on training, and not whatever negative headlines might arise from his relationship with Armstrong.

“I’ve not really done any motor-pacing with Lance since [November],” he told the media ahead of this year’s Tour de France. “Not because of any worries about what people might think, but he has kids who go to school in Texas, so most of the year he’s in Austin.

“We happen to run into each other every now and again if we’re both in Aspen, but it’s rare.

“As far as what I was doing with him – we are both top level cyclists, former and current, living in a very small town. It’s hard to avoid each other, so to avoid an awkward situation we’d chat and go for a ride every now and then.

“He offered to motor-pace me when my usual pacer was out of town and I didn’t see any harm in it. He told me there was a camera crew coming and that I could duck out if I wanted, but I was more interested in my training.”

Van Garderen admits, he knew his collaboration with Armstrong might trigger controversy, but maintains that the defrocked Tour de France champion shouldn’t be made a scapegoat.

Furthermore, van Garderen said, there are other figures still in the sport, who have with checkered pasts as well, and questions why Armstrong continues to be unfairly treated.

“I don’t think it sends the wrong message as there’s plenty of people in the sport who have dodgy pasts and admitted it,” he added.

“If you want to take away every single person who’s ever done anything in the past you’re basically getting rid of everyone.

“Vinokourov has a team, lots of the sports directors out there [have doped], George Hincapie has a Gran Fondo and a development team, Jonathan Vaughters runs a team. To have that double standard isn’t very fair, so I didn’t think anything of training with Lance.

“Just because Lance was the most successful cyclist it doesn’t make what he did any more wrong than what those other guys did.”