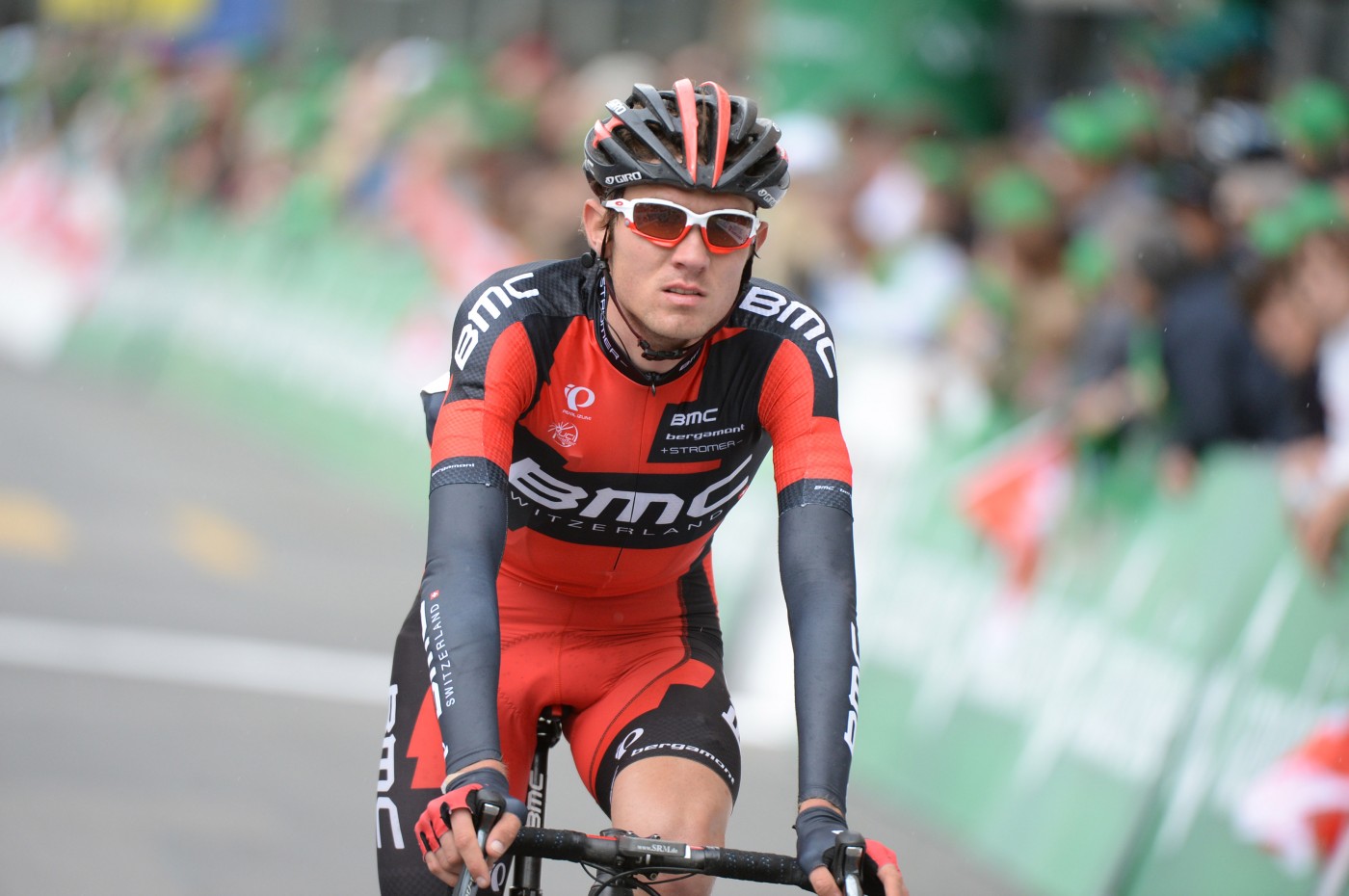 With a pregnant wife at home, American Cyclist Tejay Van Garderen was prompted to withdraw his name from consideration for the USA’s Olympic road cycling team today, making him the first American athlete to back out of the Rio Games because of the mosquito-borne Zika virus, which has been blamed for causing birth defects.

“I don’t want to risk bringing anything back that could potentially have an effect,” van Garderen said in an email to The Associated Press. “If the circumstances were different I would have loved to be selected again to represent the USA, but my family takes priority and it’s a decision I’m completely comfortable with.”

Given his strong climbing and time trial abilities, Van Garderen would have been a likely choice for one of the two U.S. spots in the road race.

However, van Garderen’s wife is due to give birth in October, and there is evidence that suggests the disease can be transmitted sexually or through blood-to-blood contact.

“I hope that I’ll be in the position to race at the 2020 Olympic Games,” van Garderen said.

Rio organizers told the International Olympic Committee executive board in Lausanne, Switzerland today, that the Zika threat should diminish dramatically during Brazil’s winter months. They showed a graphic indicating the rate of infection falls significantly from June to September.

Organizing committee chief, Carlos Nuzman, said few athletes have expressed worries about the virus, saying,“this is no public health risk that would warrant postponing or moving the games.”

Andrada said zero cases of Zika were recorded during 44 test events involving 7,000 athletes and 8,000 volunteers. Rio organizers will ramp up a campaign to convince athletes and visitors the games will be safe, though Andrada said pregnant women or women planning to get pregnant should take precautions.

“We believe women that are planning pregnancies have to take extra care and it is up to them and their family to decide,” Andrada said. “They have to make this decision in privacy.”

Last week, a group of 150 health experts called for the Rio Games to be moved or postponed because of Zika. The World Health Organization said there was “no public health justification” for such a step. IOC spokesman Mark Adams said today, he had not heard about van Garderen’s withdraw, but added that the committee “follows the recognized global authority on health, the WHO.”

“Everyone would expect a sports organization to follow the advice of the authority,” Adams said. “They issued new advice on Saturday with some clear steps to be taken especially involving pregnant women. We think that’s good advice and we stick by it.”

U.S. track cyclist Sarah Hammer, who will compete in two events at the Rio Games, told the AP that she is not concerned about Zika but that she is educating herself before traveling to Brazil.

“There’s always something. In Beijing it was air quality, in London it was security,” Hammer said. “Am I worried? No. Am I totally ignorant on it? No. I’m going to take all the proper precautions I need.”

USA Cycling chief executive Derek Bouchard-Hall said the U.S. Olympic Committee has taken the lead on education athletes and “we defer to them” when it comes to preparations.

Bouchard-Hall did acknowledge South America’s first Olympics has been beset by problems.

“I think it has been dogged more than normal and some of the things are beyond their control, and some are not,” he told the AP. “For us, it’s the velodrome (delays) and some infrastructure problems and the Zika virus, which is not Brazil’s fault per se. But they’re facing a lot of difficult challenges.”