CapoVelo.com
CapoVelo.com - - The Cowboy eBike: Hoping to Lasso the Next Generation of Electric Bicycles
61555
post-template-default,single,single-post,postid-61555,single-format-standard,no_animation

The Cowboy eBike: Hoping to Lasso the Next Generation of Electric Bicycles 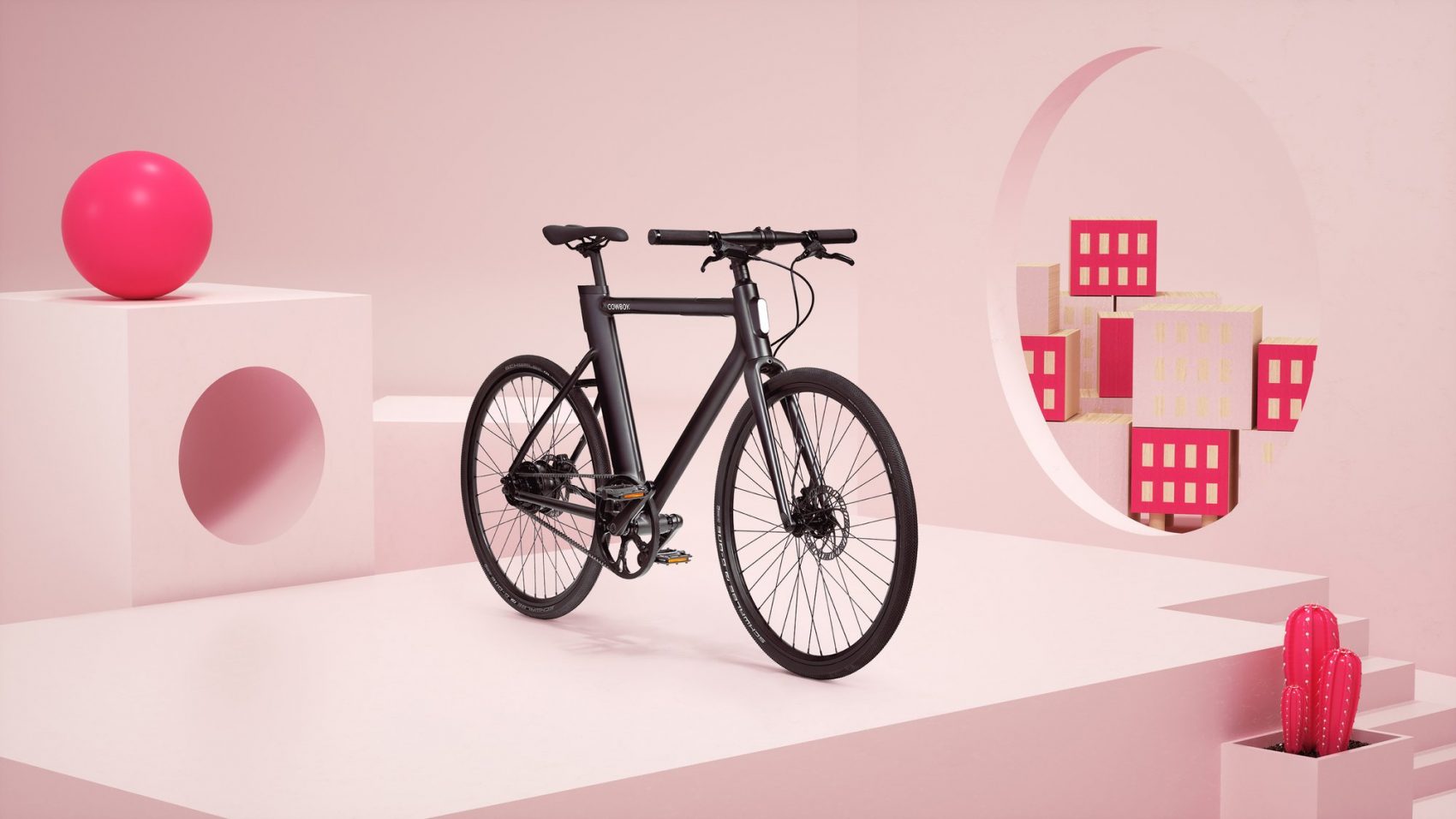 23 May 2018
By Campionissimo - In FEATURED ARTICLES, LATEST ARTICLES, THE DOUBLE DIAMOND

Had Western Stars Chuck Conners, John Wayne, Henry Fonda, Randolph Scott, Lee Marvin and Dan Blocker to name a few, lived long enough to see the electric bike boom, if not for its name alone, the Cowboy would likely have been their bike of choice.

However, despite its nod to the Western Front, the Cowboy eBike couldn’t hail from any place further than Belgium. But, that isn’t stopping the new start-up from thinking they can lasso the next generation of electric bicycle owners.

“We designed the Cowboy bike to appeal specifically to people who are yet to be convinced that electric bikes are a practical and mainstream mode of transport,” said company CEO Adrien Roose. “We focused our attention on the three main reasons people are reluctant to purchase electric bikes: high cost, poor design and redundant technology – or a combination of the above – and we set about fixing them all.”

The Cowboy comprises an intelligent motor assist system that’s activated when the rider first starts off and when the bike’s sensors detect that the terrain is starting to kick up.

The Cowboy’s 252 Wh battery nicely interfaces alongside the bike’s wider seattube, which can be easily removed for charging.

Once charged, which the company claims only takes about two hours or so, the battery is capable of providing up to 30 miles of assisted travel.

Additionally, riders can wirelessly connect to the ebike via a companion iOS/Android app with a smartphone, which offers a secure key function, live ride stats, built-in navigation and GPS tracking. Moreover, the Cowboy features front and rear lighting as well, along with brake lights that are activated when the hydraulic brakes are employed.

Other features and accessories that punctuate the Cowboy are Brooks Cambium Comfort Grips, Schwalbe tires and a lightweight Gates belt drive system.

As a result, the Cowboy tips the scales at 35 pounds (16kg)) with battery, making it one of the lightest bikes in its category.

But us Westerners might have to wait a bit before we can giddy-up on one, as its yet to be available in these territories.