The Cycles Mercier Brand Gets Reprised with Production in France 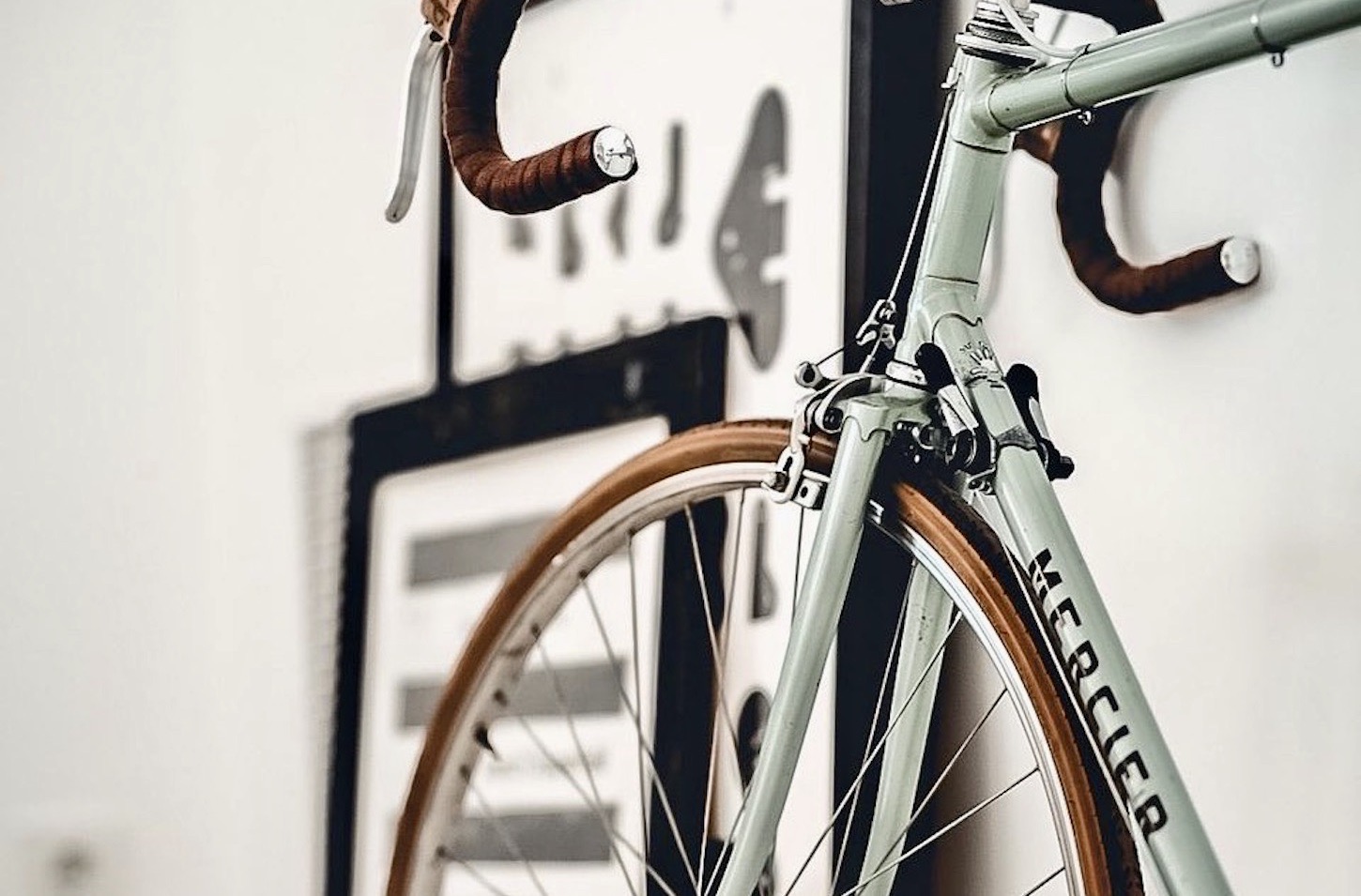 The storied French brand Cycles Mercier, which was created by Emile Mercier in Saint-Etienne, France in 1919, is getting reprised.

The owner, Starship Investments, has announced the restart of Mercier branded bicycles that will be produced in France, with a launch date expected by the end of the year.

The Luxembourg-based Starship Investments, owner of the brand and led by Jean-Marc Seghezzi, announced a €2.4 million investment to create a new factory of 15,000 square meters. The facility will be based in Revin in the Ardennes, in the North-East of France. Cycles Mercier’s owner expects to hire a staff of 140 people this year, which will be increased to 240 over the next five years.

Cycles Mercier will not only make Mercier branded bicycles, but also for other labels like Poulidor, Zoetemelk as well as for some distributors.

Since the original Mercier factory closed its doors in 1985, the brand has had many owners including Cycles France-Loire and the Accell Group.

Cycles Mercier was sold by the Accell Group to Starship Investments back in 2000. Since the take-over, the production of Mercier bicycles was outsourced to Asia.

However, the company has announced plans to return the production of Cycles Mercier to France, along with establishing partnerships with local manufacturers for the production of components for both its regular and e-bikes.

The project is supported by Ardennes Développement, the European Union, the French government, the region Grand Est and the community of cities.

“The choice of this location in Revin is motivated by the strong industrial DNA of the Ardennes area and its accessibility to the highway. The relocation of Cycles Mercier will undoubtedly contribute to local economic development,” the company said in a statement.