The Death of Sprinting? 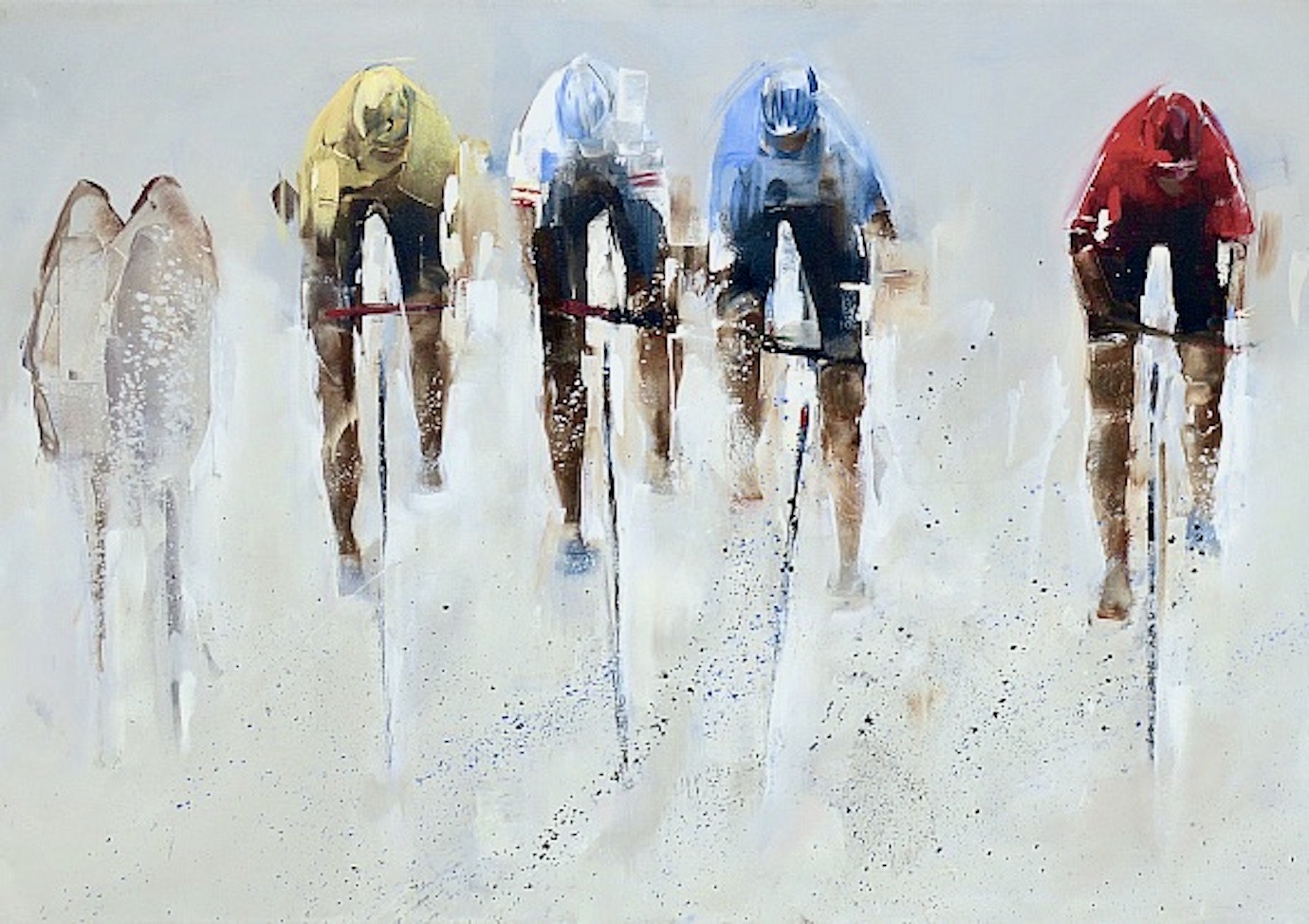 Dylan Groenewegen of Jumbo-Visma was handed a nine-month suspension for his role in the horrible crash on the opening stage of the Tour of Poland in August. The crash saw Deceuninck-Quick-Step rider Fabio Jakobsen sent into the barriers at high speed, leaving him with serious injuries to his face, head, and chest. In addition to this unprecedented UCI sanction, Jakobsen’s team is proceeding with legal action against Groenewegen in the Polish court system. These are virtually unprecedented punitive actions since aggressive positioning tactics are common in sprint finishes and there are multiple examples of controversial sprint finishes just during this condensed 2020 season. However, such tactics are rarely punished beyond relegation for the individual stage or, in more egregious cases, disqualification from the race.

The highest-profile penalty prior to the Groenewegen decision was Peter Sagan’s ejection from the 2017 Tour de France, after being involved in a crash with Mark Cavendish on Stage 4. The live TV footage made it appear as though Sagan pushed Cavendish into the barriers, but upon closer inspection, it became evident that Cavendish had fallen independent of interference from Sagan. This seriously hurt the credibility of the UCI commissars as they later admitted that they hadn’t reviewed footage of the incident before making the rash decision.

The flawed Sagan decision may have cost him the opportunity to win another green jersey and add to his tally of Tour de France wins, but he was able to start racing a mere 25-days later. The severity of the Groenewegen suspension dwarfs this and there has been no explanation regarding how the UCI came up with the nine-month figure. One might reasonably ask – is this based on some rational calculation at the UCI, or is it simply a random number chosen to make the organization appear rigorous?

The severity of the UCI response to the Poland crash could trigger ripple effects through the high-stakes sprint game and fundamentally change pro cycling – and not necessarily for the better. If stars are concerned that any aggressive tactics could land them on the sidelines for close to a year, it will certainly affect the way they approach sprint finishes and could spell the end of traditional sprint finishes.  We would argue that the UCI should act to clarify this situation, as well as how it intends to rule in the future, before further rules confusion and fear of retaliation spreads through the sport.

Complicating matters is that the UCI rule on punishable sprinting behavior is absurdly vague.

Riders shall be strictly forbidden to deviate from the lane they selected when launching into the sprint and, in so doing, endangering others.

The rule seems to suggest that deviating from a “lane” is allowed as long as it does not “endanger” other riders. But how is this defined; when is a rider “endangered.” The evidence from the 2020 season would seem to suggest that a rider only “endangered” if they are taken down. But if they are driven off their line by aggressive behavior and manage to stay upright, then has endangerment not occurred?

It would appear that the UCI punished Groenewegen, not for his action, but for the outcome of the sprint – the severity of Jakobsen’s injuries. There are numerous other comparable or worse instances of dangerous sprinting that have gone unpunished because they didn’t result in a crash. To cite a few:

And then there is the role that non-compliant fencing in Poland may have played in the severity of Jakobsen’s injuries. There has been much discussion that his trauma might have been much less serious had standard fencing been in place on the dangerous downhill sprint. The UCI approved the race route in advance but has not yet sanctioned the race organizers for the safety issues. Dangerous course and barrier design were also the cause of multiple rider injuries at the Giro d’Italia, and likewise, no actions have been taken against the Giro by the UCI.

There are at least three issues here which need to be more thoroughly and transparently addressed by the UCI to avoid repetition of similar accidents in the future:

Do we need to have a rider die in a sprinting accident before meaningful action is finally taken? In that respect, recall how long it took for proper race helmets to be mandated. In 1991, “crash helmets” were unilaterally mandated by the UCI but pushback from the riders, particularly at that year’s Tour de France, forced a walk-back. Only after several riders died over the next dozen seasons, culminating with the loss of Andrei Kivilev, did the camel’s back finally break and helmets became mandatory.

While the original UCI decision on helmets in 1991 was unpopular, other sports have gone through similar hardship and death before taking appropriate safety action. In Formula 1 racing – which has seen progressive and sometimes unpopular safety advances due to driver fatalities – there are now discretionary decisions and penalties assigned for dangerous driving with the goal of keeping all drivers safe. (Sunday’s horrific crash from which driver Romain Grosjean escaped, largely uninjured, was widely cited as a dramatic example of just how far safety protocols have advanced in that sport.) And Formula 1 includes ex-professional drivers on race juries who understand the context of the situations. Perhaps the UCI should appoint a “Sprint Czar” and ensure that riders are also included in the process. Otherwise, pro cycling is only courting further controversy, and potentially more serious accidents in the future.

The potential future effects of this extreme decision regarding Groenewegen are immense. And if Deceuninck-Quick-Step’s legal efforts against him are successful, it could signal the end of bunch sprint finishes – as few riders will risk legal or criminal retribution for the standard tactical moves employed while trying to win a bike race.