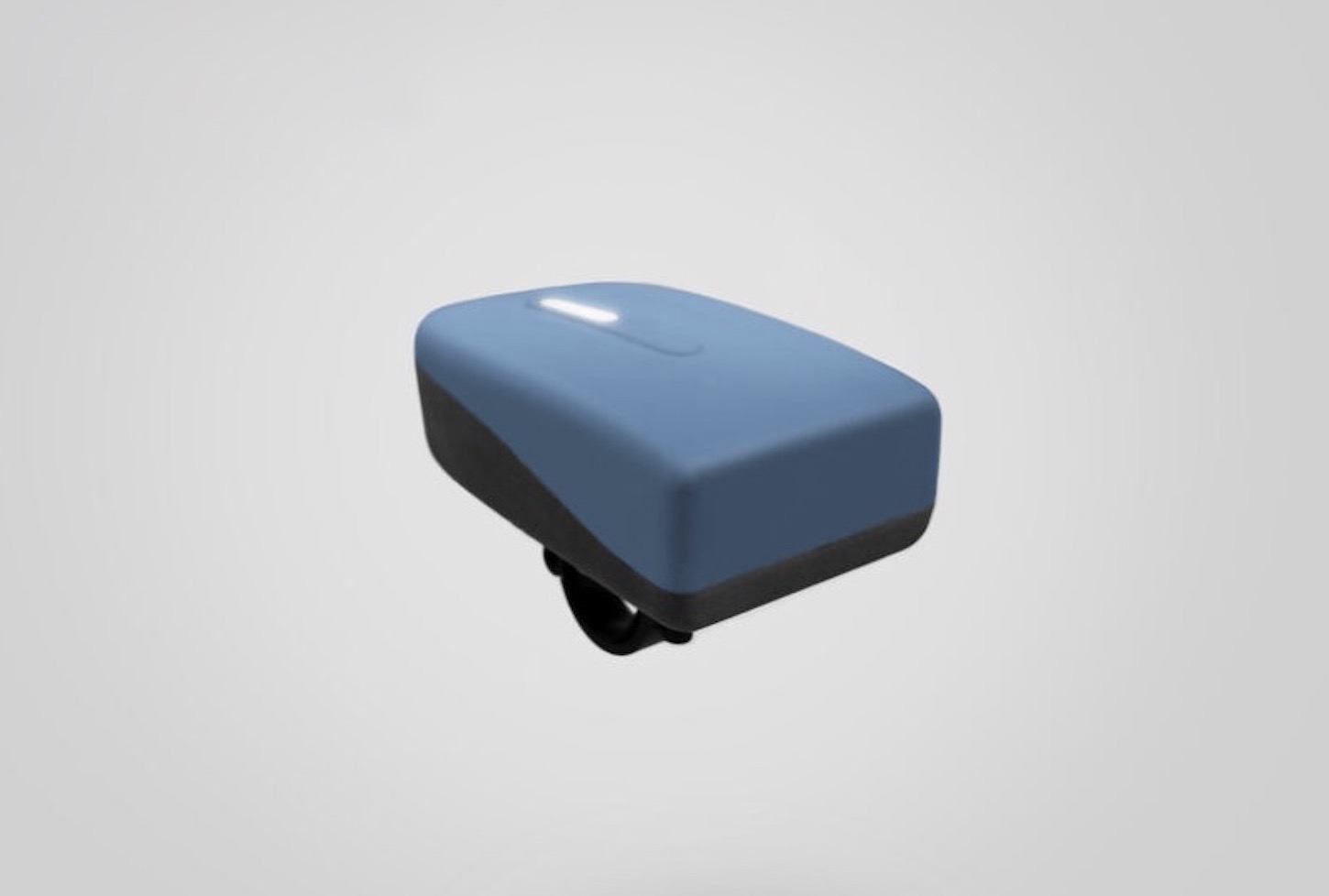 According to the World Health Organization (WHO) seven million people die every year from the effects of air pollution, making it one of the most serious environmental threats to human health.

With the first version of its  AIR in 2015, SODAQ set out to equip citizens with the necessary tools to measure air quality themselves. In 2017, the AIR became part of the Snuffelfiets project, as part of a collaboration with the Province of Utrecht, data specialist Civity, and the Dutch National Institute for Public Health and Environment (RIVM). After a successful initial test, in June 2019 the Sniffer-Bike pilot in the Province of Utrecht deployed 500 sensors to citizens.

After 18 months, the project came to completion at which point the participants covered approximately 750,000 kilometers and collected 20 gigabytes of air quality data. During that time several local Dutch governments joined the clean air initiative. Through thorough examination of the collected data, the RIVM determined that the mobile sensors met its requirements and are considered to be a valuable addition to the existing network of fixed air monitoring stations.

The portable air quality monitors are now also in use in Norway, Sweden, parts of Italy, and France. The Dutch Ministry of Foreign Affairs has introduced the innovation in various countries that want to monitor their air quality. “The more measuring the better. All the users together make up a community of clean air advocates. Our ambition is to expand that community into a global network of cyclists who monitor air quality. Including in places where it is not currently being monitored,” says SODAQ CEO Ollie Smeen.

Merging the learnings of the past 7 years with its vision for a global air quality network, the Dutch company developed the new SODAQ AIR. The device is a smaller, smarter version of the sensor that has a new mounting system, making this AIR the most user-friendly model to date. The device resembles a slightly larger bicycle bell and measures the concentration of fine particulate matter (PM2.5,1.0,10), temperature and humidity every ten seconds. The sensor transmits this data to the global map on an hourly basis via LTM/NB-IoT networks, where both the individual and collective results are displayed.

At the request of users, the SODAQ AIR can also measure air pollution from a fixed location over an extended period of time, making it the ideal solution to be used at home or in the garden. Instead of a battery, the device has a supercapacitor which can be recharged, increasing the lifespan and durability of the device. Lights on the sensor also instantly display the local conditions and notifies the user of the air quality.

Additionally, using the global map, users can see air quality anywhere in the world, and by using a unique identifier code linked to their device, users can see the air quality of their own routes while maintaining complete anonymity. Because the sensor also measures temperature, it can be used to detect temperature patterns and from them discern heat islands; urban areas which accumulate heat potentially leading to heat stress.

The price of the sensor has more than halved since the first prototypes. The AIR was created with a Creative Commons (CC) license, to further the reach and spread of the global air network. By creating the AIR with the CC license, access to the complete schematics of the device and data are free of charge to individuals, learning institutions, and non-profits. This allows other parties to manufacture or modify the sensor themselves and use the data to create changes for the betterment of air quality.

The value of the AIR and its data grow exponentially as the number of devices in circulation increases. To ensure that the AIR also reaches people on an individual level SODAQ launched the device on the crowd-funding platform Kickstarter on November 16th.