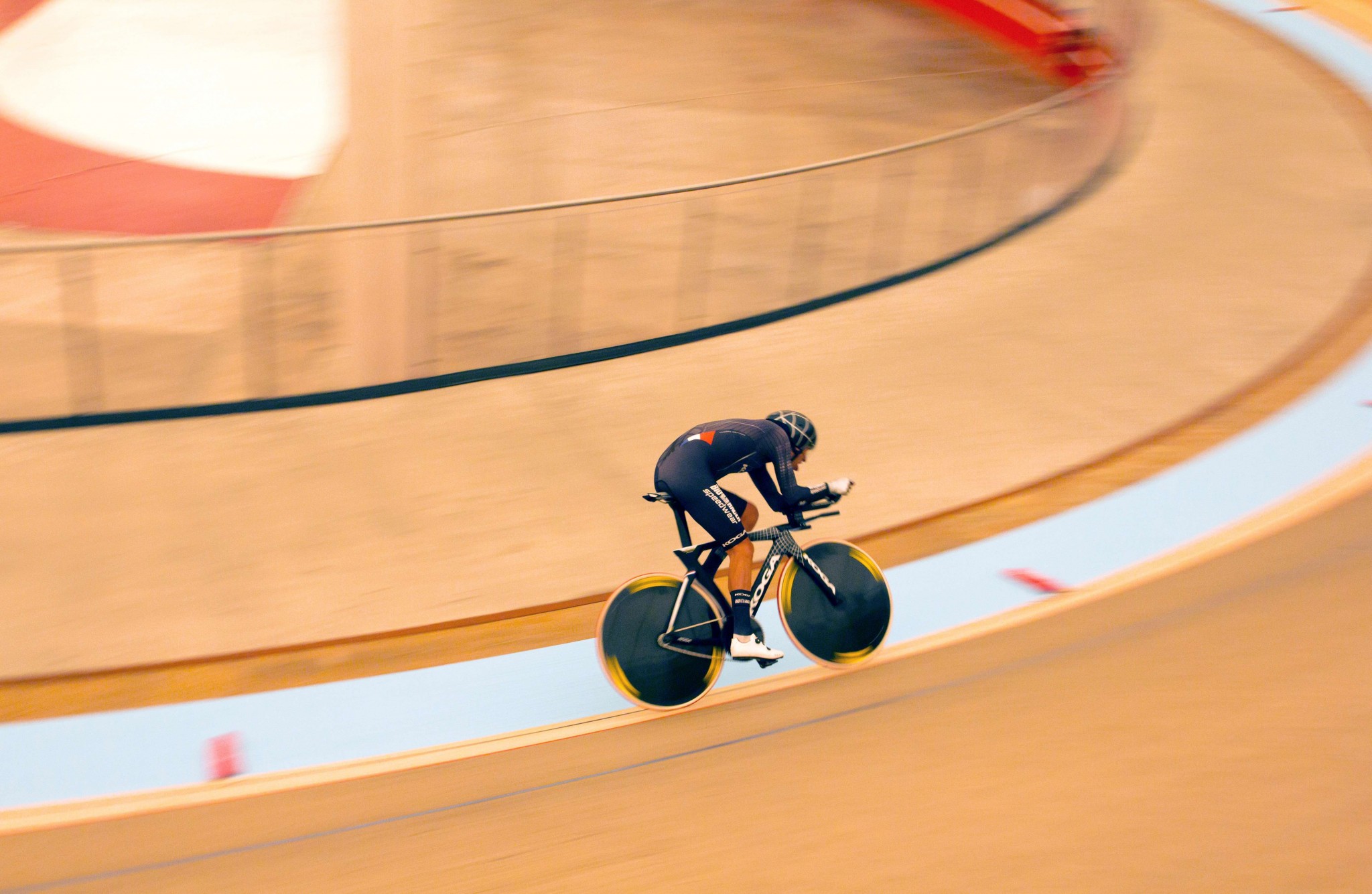 Thomas Dekker missed out on setting a new Hour Record in Mexico yesterday, after the Dutch rider fell short of Rohan Dennis’ benchmark by 300 meters.

Two weeks prior, Rohan Dennis set a new record of at 52.491 kilometers.

Dekker tackled the record at the 250-meter track in Aguascalientes. And, from the outset, the Dutch rider was beset with problems, when race officials were unable to provide regular split timing.

As result, Dekker fell short of Dennis’ record, by a mere 270 meters.

After his attempt, Dekker said:

“It was the worst hour of my life.” Dekker told Dutch television NOS after completing his attempt. “I got to a very high level and for three months I have given everything, then the sourness that you did not make it… I’ve proven myself that an hour can be very hard cycling. I think I can be proud of this achievement.”

“It is not enough for a record, it is a little disappointing, but if I am honest I could not have done better. You always demand the best of yourself and this was the best I could do.” said Dekker. “I knew it would be difficult… I knew it beforehand. Rohan is such a good rider, one of the big stars in cycling at the moment. But I think I did a good effort.”