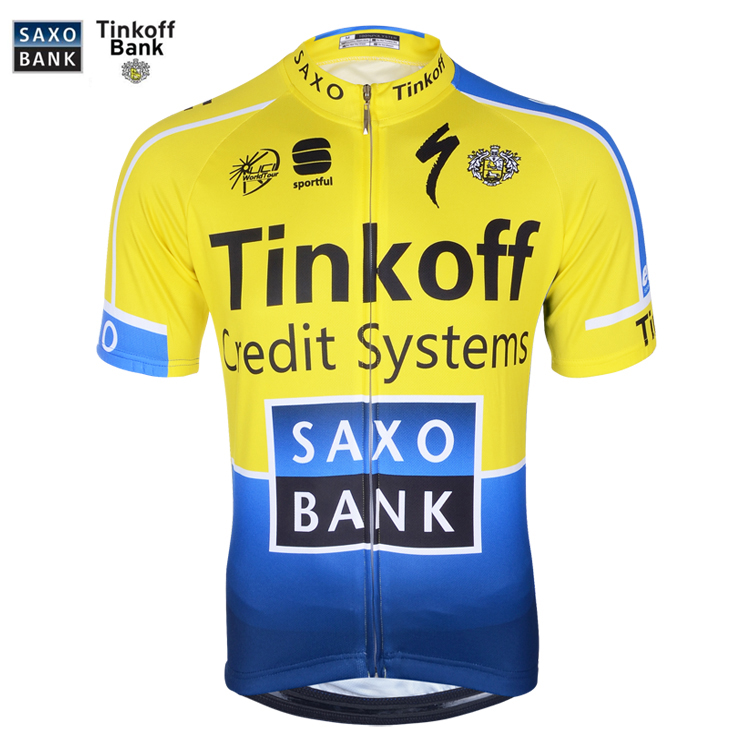 31 Aug 2015
By Campionissimo - In LATEST ARTICLES, THE GREAT RACE According to unconfirmed reports in the French newspaper, l’Equipe, Tinkoff-Saxo has decided to sack both Head Coach Bobby Julich and Head of Sports Science Daniel Healey.

In a case of “another one bites the dust”, Team owner, Oleg Tinkov, has apparently decided to shake things up in his organization once again.

Thus far, Tinkoff-Saxo has added the Giro d’Italia, along with 25 other victories, to its list of achievements this season.

However, a lack of triumph in the Spring Classics, to include no stage wins in this year’s Tour de France, has apparently again signaled changed in the mind of Tinkov.

Prior to joining Tinkoff-Saxo, both Julich and Healey worked for BMC Racing.

From there, the American joined Team Sky in 2011, but decided to leave the British squad, after the team adopted a zero-tolerance policy.

Julich confessed to doping between 1996-1998, when he finished third in the Tour de France.

Tinkoff-Saxo has already announced it has signed Adam Blythe to support Sagan in 2016, with three new signings expected to be announced soon.

Additionally, Filippo Pozzato has been linked to the team for next season, after an alleged falling out with the Lampre-Merida team.