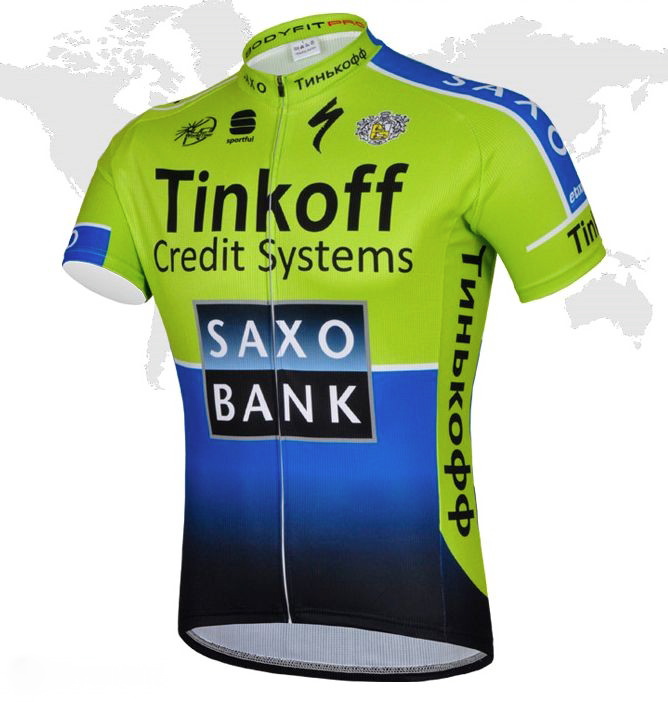 02 Sep 2015
By Gianni Pericolo - In LATEST ARTICLES, THE GREAT RACE

Tinkoff-Saxo has submitted an open letter to the organizers of the Vuelta a Espana, cycling’s governing body, the Union Cycliste Internationale and Cyclistes Professionnels Associes, seeking restitution in the case of Peter Sagan’s accident involving a Shimano neutral service motorbike during last week’s stage 8 of the race.

Sagan was struck by said motorbike during the final few kilometers of the race, ultimately forcing the Tinkoff-Saxo rider to abandon the race due to injuries.

to Unipublic S.A.U.
as “La Vuelta a España” Organizer
attention of Javier Guillèn

Re: Open letter related to the accident involving Peter Sagan at La Vuelta

Tinkoff Sport A/S as managing company of the Tinkoff Saxo professional team feels obliged to address the accident involving its rider, Peter Sagan, during the final kilometres of the 8th stage of La Vuelta a España when a neutral assistance motorcycle hit him from behind at very high speed causing his fall and consequent retirement from the race due to the severe injuries Peter Sagan sustained from the incident.

I believe the facts are clear and beyond discussion: the driver of the motorcycle carelessly and improperly tried to overtake the reduced peloton at very high speed about 8 km from the finish line apparently in an attempt to reach the leading three riders a few seconds in front.

It is clear that the driver should not have performed the overtaking of the peloton and – at a minimum –he failed to use adequate care in his attempt.

The crash at high speed could have had much more severe consequences for the rider who was defenceless against such an action by the motorcycle’s driver.

Tinkoff – Saxo team and Peter Sagan, one of the highest profile riders in the peloton and a rider on which the team’s success in the Vuelta depended in large part, suffered direct and indirect damages because of the accident for which it would be only reasonable to seek proper indemnification from the responsible party/ies.

In the first instance, however, our team’s priority is that race organisers and other stakeholders learn from this incident and come up with concrete measures to promote the safety of the riders and create a better racing environment. At this stage, therefore, instead of starting an adverse process of litigation, Tinkoff Sport A/S requests the following actions to be implemented:

1. Unipublic as La Vuelta’s race organiser issue a public apology for the incident,
something not done to date;

2. Whilst not seeing this as in any way as compensating for our loss, we propose that Unipublic offer a donation to a charity organization – to be named by Tinkoff Sport A/S in agreement with Peter Sagan – equal to the value of the prize for the Green Jersey victory, or suggest an alternative which acknowledges that as race organiser it has accountability for the safety of its event;

3. Unipublic take appropriate and concrete measures to prevent similar incidents in the remaining stages of the race and its future events;

4. Tinkoff Sport A/S requests that the Union Cycliste Internationale (Uci) revoke the fine to our rider for “behavior that damages the image of cycling”. The team and Peter Sagan accept the other fine for the reaction Peter Sagan had after the crash but it is simply inappropriate to fine him for damaging the image of cycling under these circumstances;

5. We also request that the Uci initiate – in consultation with our and other teams’ representatives and other relevant stakeholders – a review of the rules regulating the admission to vehicles’ drivers inside the race and the way vehicles are obliged to act while driving in the convoy and peloton, with the intent of implementing appropriate rules changes no later than the start of the 2016 race season.

Tinkoff Sport A/S hopes that all stakeholders can learn from the incident and that some of the requested measures can help to prevent similar unfortunate situations from happening again and to offer better protection of the safety of riders and ensure the fairness of a race.

We hope to hear from both Unipublic and Uci about the above requests during the course of La Vuelta and in any case by no later than the last day of La Vuelta on Sunday 13 September 2015. Tinkoff Sport A/S reserves its rights to initiate proceedings.