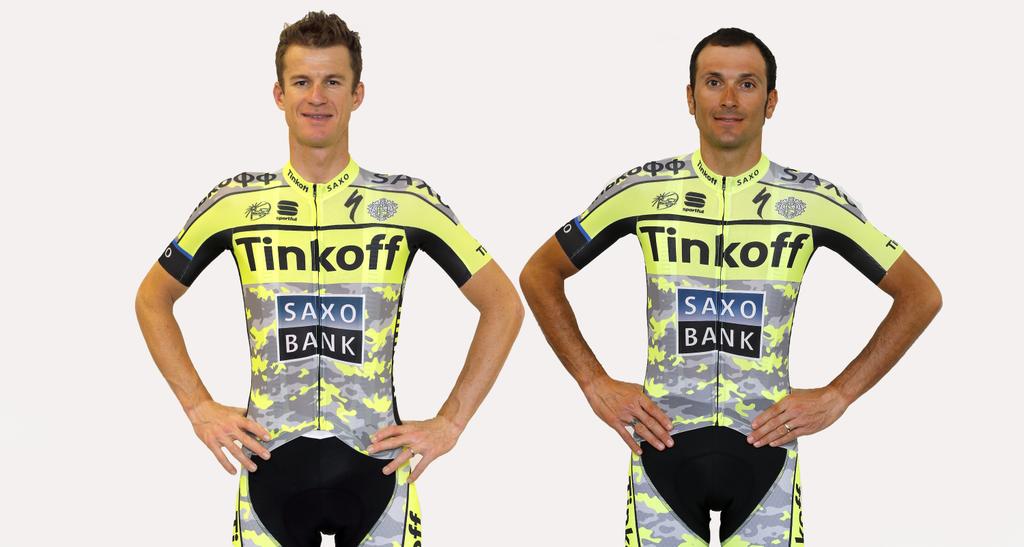 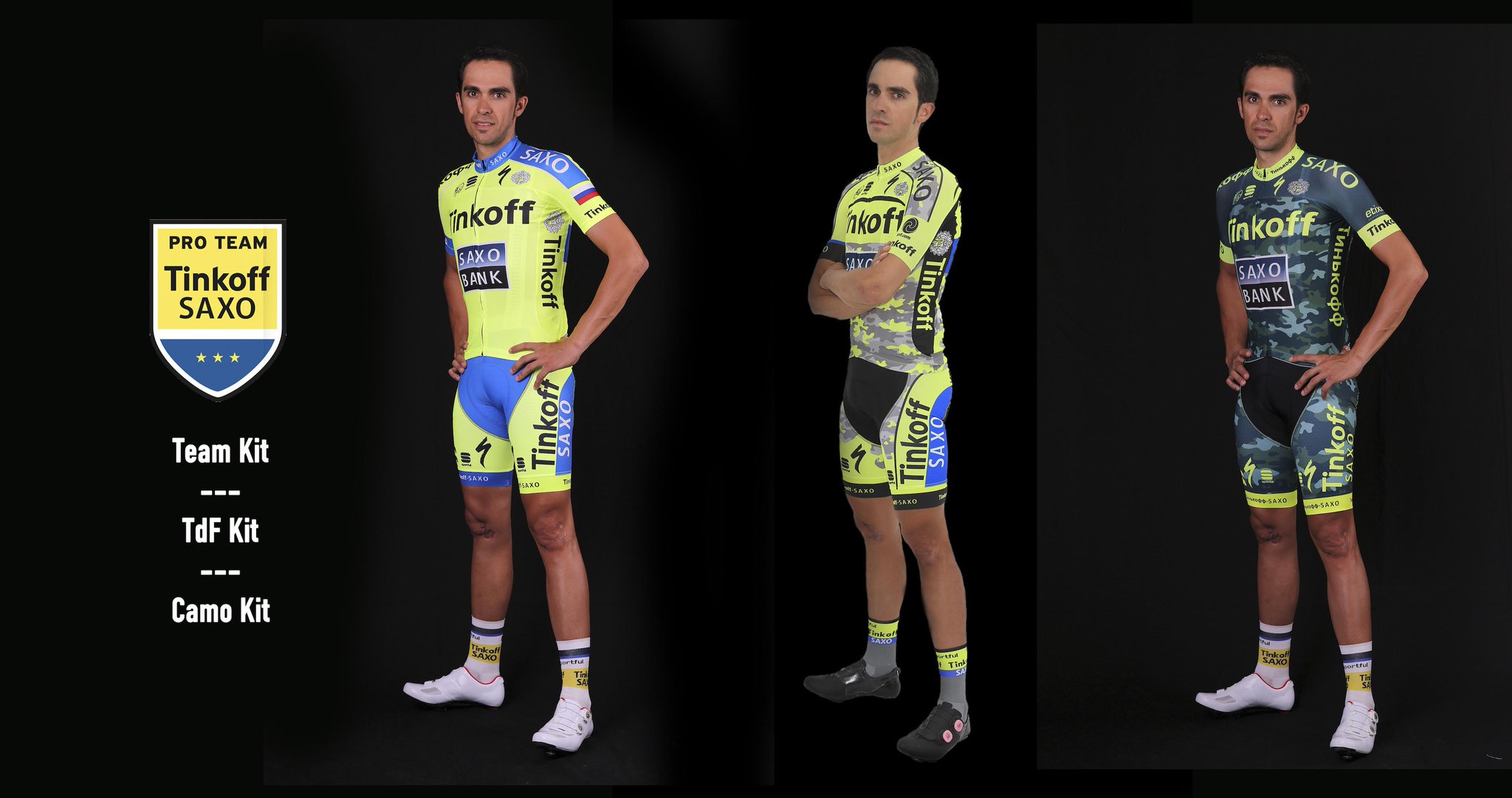 There’s something about neo-green, excuse me fluoro, that has set the sport of cycling abuzz. And, as a lover of Porsche’s Signal Green and Lamborghini’s Ithaca Verde, I get it. But, the camouflage thing, not so much.

Perhaps, the sport has developed some kind of a Rambo-Seal Team Six-GI Joe-Duck Dynasty complex, that has teams believing they’re on a tactical mission, rather in a bike race ?

In any case, it’s not surprising the Oleg Tinkov has followed suit with his team’s special edition Tour de France kit.

Hmm.. I’m wondering if Ol’Oleg has been drinking too much wódka, and instead thinks he’s Oleg Cassini ?

It is a cool kit though. Good job Oleg and Sportful !  😉 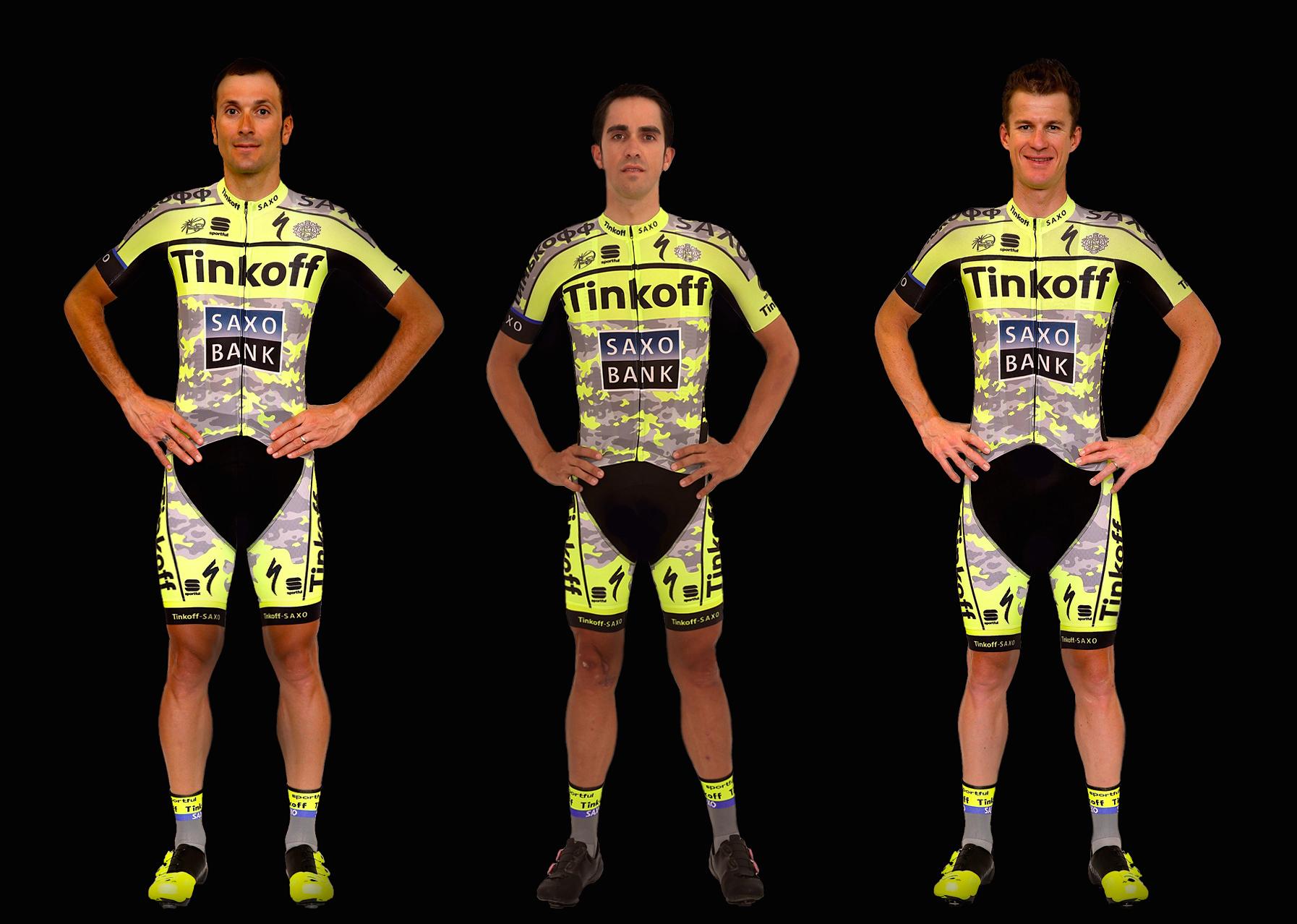