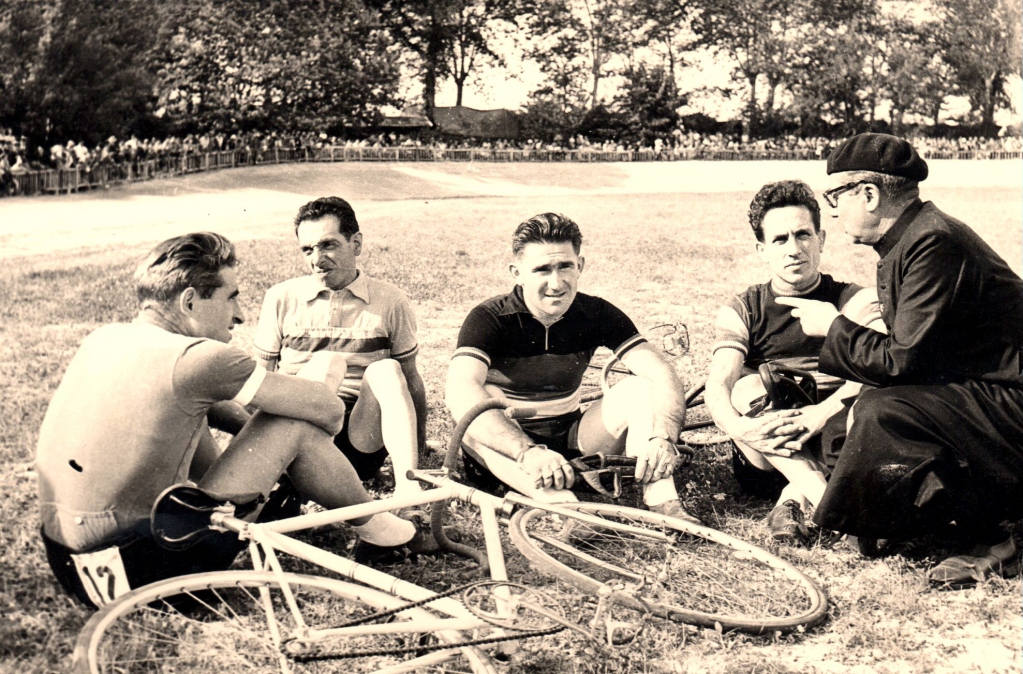 A belated happy birthday to Tino Sabbadini, who was born on August 21, 1928.

The French rider is best known for finishing 2nd in the 1960 Paris-Roubaix Classic behind Pino Cerami of Belgium.