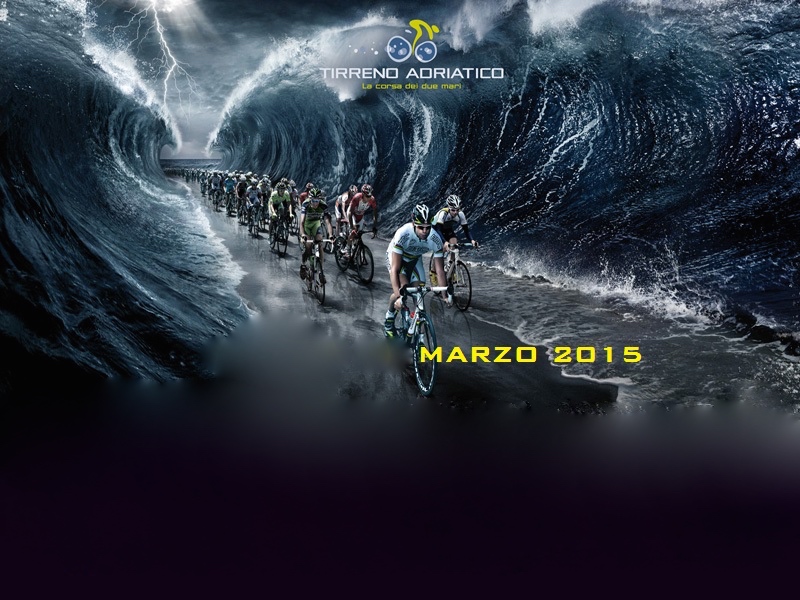 Today’s victory not only netted Poels the stage win, but also moved the Dutch rider into the overall race lead as well.

However, the escapee’s time out front was quickly curtailed, as the group was caught by the peloton just a further 2 kilometers later.

From there, AG2R La Mondiale came to the fore, with the hopes of setting up their man Domenico Pozzovivo. However, Poels then came out of nowhere, with a furious surge over the top of the final climb – to take over the lead.

As Poels proceeded down the final 6 kilometer descent to the finish, he was holding onto a 19 second lead over the chase, while Team Katusha continued to push a furious pace from behind.

As the race headed into the final 3 kilometers, Poels was still holding onto a 14 second lead over the chase.

And, as Poels hit the final kilometer banner, he was still holding onto a 17 second gap. And, from there, the 27-year old Dutchman proceeded to sail to victory, crossing the finish 14 seconds ahead of his closest rivals, Rigoberto Uran (Etizz-Quick-Step) and Joaquin Rodriguez (Katusha).

“It was perfect timing. It worked pretty good,” said Poels of his late attack. “I’m in really good shape so I’m not really afraid for the stage tomorrow.”