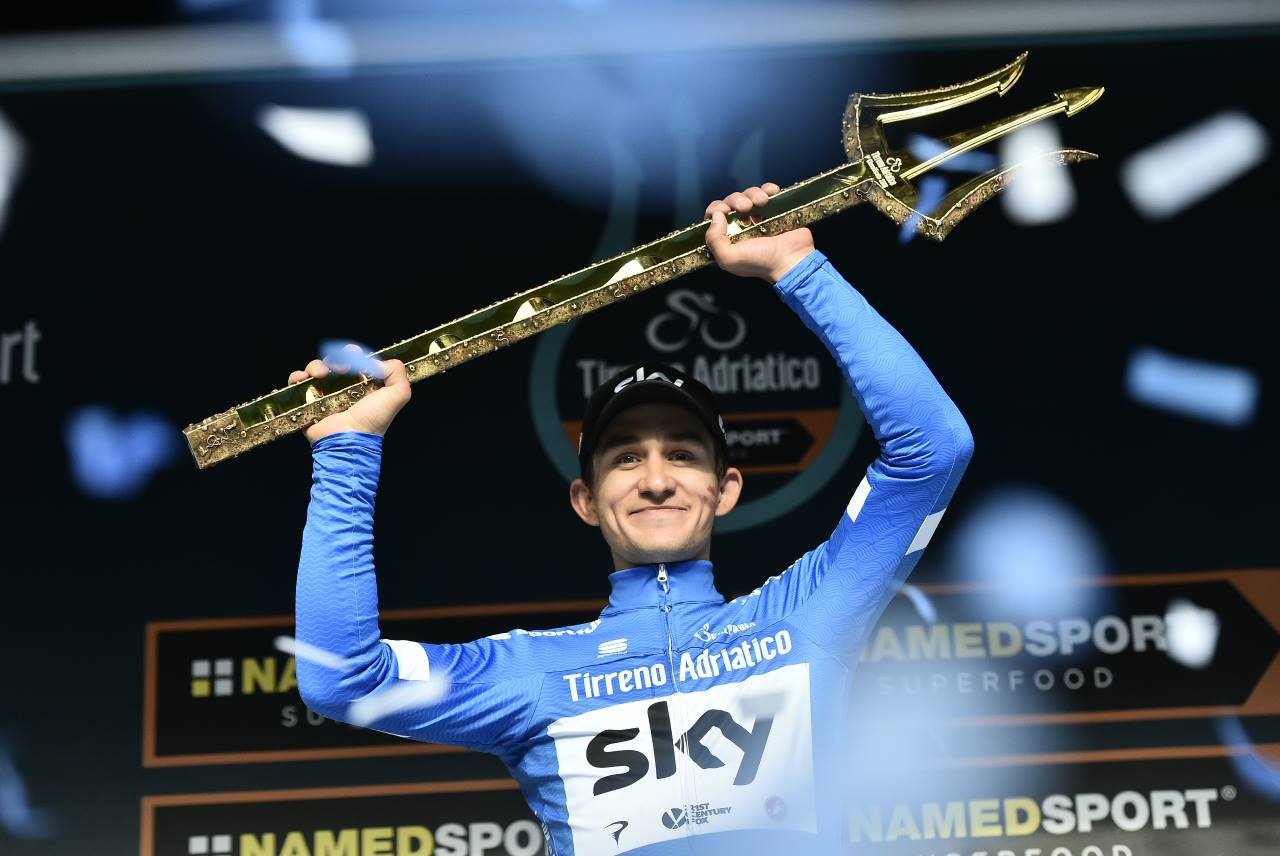 Meanwhile, Michal Kwiatkowski (Team Sky) secured the overall victory, after extending his race lead during today’s race against the clock.

Indeed, the Polish rider went into the final time trial stage with a three-second advantage over Damiano Caruso (BMC Racing), but put enough time between he and his Italian rival to claim the honors in this year’s Race of Two Seas.

As a result, Caruso earned the second step on the final podium, while a strong performance from Geraint Thomas (Team Sky) saw the Welsh rider leap ahead of Mikel Landa (Movistar) to claim the final spot.