Tokyo Olympics to be Postponed Until 2021 Due to Coronavirus Pandemic 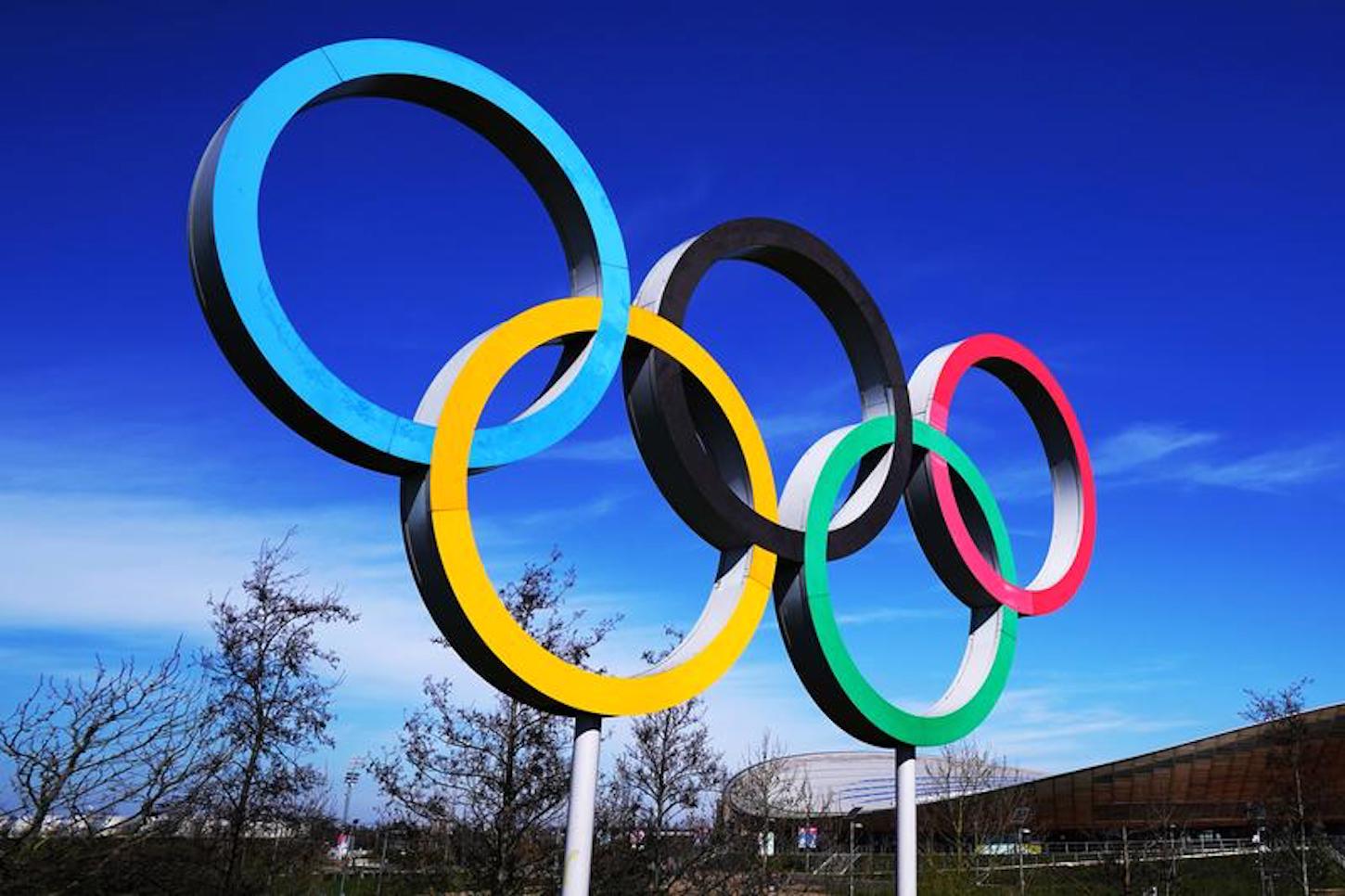 The IOC announced on Sunday that it would take the next month to examine every possibility to stage the Olympics (besides outright cancellation), but following a conference call with Japanese Prime Minister Shinzo Abe, IOC president Thomas Bach, and other high-ranking officials, the decision was made to postpone.

The unprecedented and unpredictable spread of the outbreak has seen the situation in the rest of the world deteriorating. Yesterday, the Director General of the World Health Organization (WHO), Tedros Adhanom Ghebreyesus, said that the COVID-19 pandemic is “accelerating”. There are more than 375,000 cases now recorded worldwide and in nearly every country, and their number is growing by the hour.

In the present circumstances and based on the information provided by the WHO today, the IOC President and the Prime Minister of Japan have concluded that the Games of the XXXII Olympiad in Tokyo must be rescheduled to a date beyond 2020 but not later than summer 2021, to safeguard the health of the athletes, everybody involved in the Olympic Games and the international community.

The 2020 Olympics were scheduled to take place from July 24-August 9, with the road races on the opening weekend, but the viability of those dates came under increasing doubt in recent weeks as the Covid-19 pandemic escalated and more countries imposed restrictions on travel and public gatherings. Over 390,000 cases of Covid-19 have been confirmed worldwide.

On Monday, Australia and Canada were among the countries to announce that they would not send athletes to the Olympics if they were held this summer. The IOC responded by stating that it would make a decision on whether to postpone the 2020 Olympics within the next four weeks.

The cycling season has ground to a halt due to the spread of the coronavirus, with all racing suspended until the end of April, though the hiatus is likely to continue until the summer at the very least. The Giro d’Italia and Spring Classics have been postponed, while races such as the Tour de Romandie have been cancelled.

Following a teleconference with race organizers and stakeholders last week, UCI president David Lappartient proposed extending the season until the end of October in a bid to find room to hold the Monuments and the Giro in the Autumn.

This will be the first peacetime Olympics postponement in modern history, and the logistics of moving every Olympics and Paralympic event into the future will be nightmarishly complex. The announcement from the IOC says that the games will be held “not later than summer 2021,” and the Japan Times reported that it is possible that the games could be played next spring.