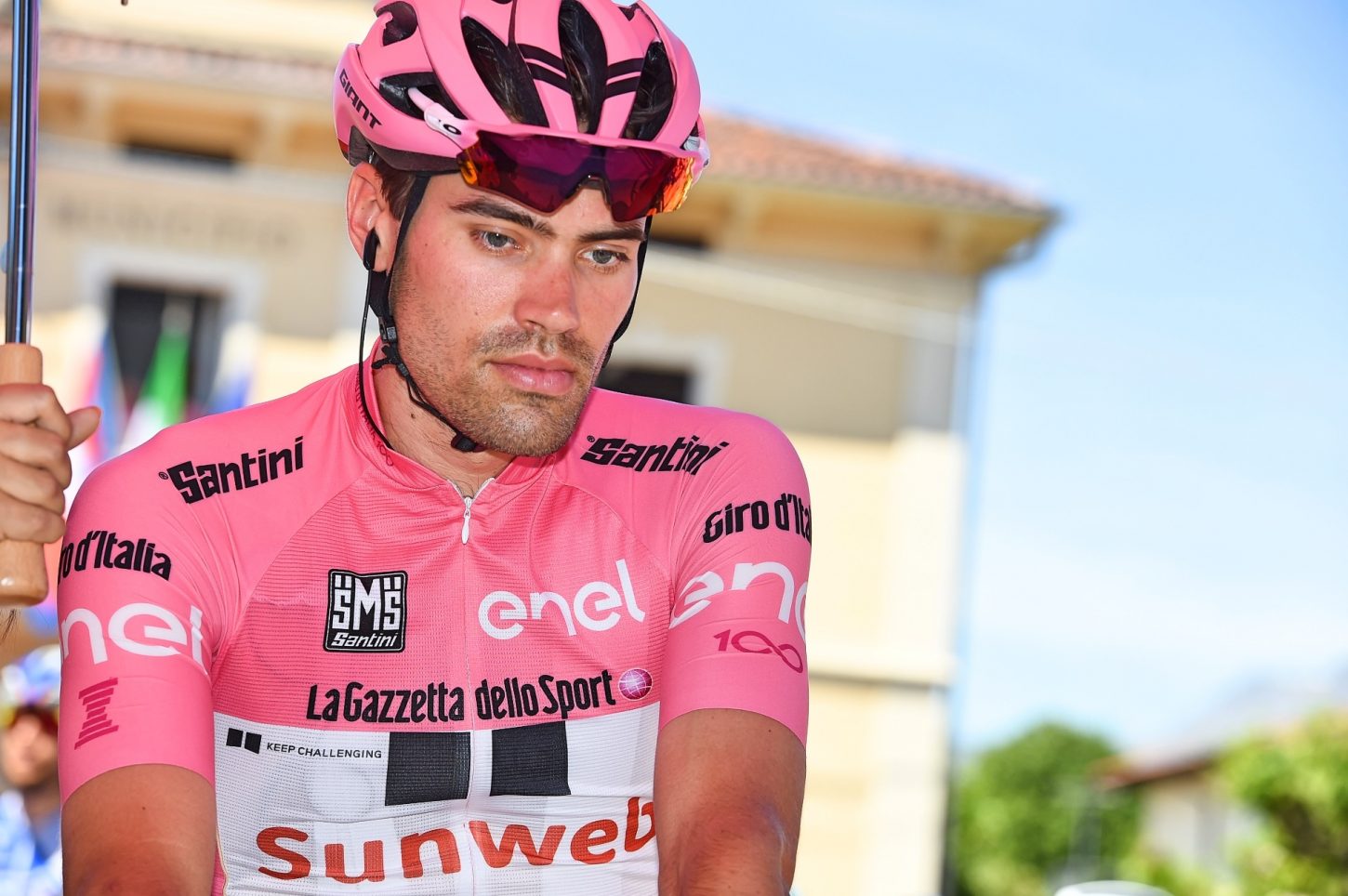 Former Giro d’Italia winner Tom Dumoulin will retire from professional cycling at the end of this season, the Dutch rider announced today.

“I decided that 2022 will be my last year as a professional cyclist,” Dumoulin wrote on social media, saying 2020 “was a difficult year and I got overtrained and burned out.”

The 31-year-old Dutchman said despite coming back from the burnout to win Olympic silver in July 2021, “my body felt tired and still feels tired.”

“As soon as the load in training or races gets higher, I suffer from fatigue, aches and injuries instead of improving,” he said on his Facebook page and Instagram account.

“The effort in training did often not lead to the desired performances,” the Team Jumbo-Visma rider said.

“For a while now there has been a disbalance between my 100 percent dedication, everything I do and sacrifice for my sport and what I subsequently get out of it in return,” Dumoulin added.

Known for his prolific time-trialing and climbing abilities, Dumoulin in 2016 won the Giro d’Italia.

His next best performances came in 2018, when he finished runner-up to Geraint Thomas in the Tour de France.

Last season, Dumoulin took time away from cycling, forgoing racing until June after he announced he would be taking a break from the sport and considering his future in January

He made a successful return last year, taking the Dutch time trial title and a silver medal in the time trial at the Tokyo Olympics, but his 2022 campaign has been tougher.

Early signs of promise came with a third place in the time trial at the UAE Tour, before he missed Strade Bianche due to being “unfit” according to his team, and then abandoning the Volta a Catalunya with illness.

Last month, he abandoned the Giro d’Italia from 31st place after two weeks of racing, having struggled with back pain following a positive start with second place in the Budapest time trial.

I decided that 2022 will be my last year as a professional cyclist.

In 2020 I had a very difficult year and at the end of the year I got overtrained and burned out. At the end of 2020, beginning of 2021 I was only a shadow of myself and thus I decided at the time to take a break away from cycling and to think about my future.

After a while, I decided to continue my cycling career. on the one hand because the Olympic Games in Tokyo were already on my mind for five years and I didn’t’ want to miss out on the opportunity. But on the other hand, definitely also because of my love for the bike and the passion that I have for this special cycling world. The world that astonishes me so often, but just as often makes me feel at home. Since that autumn in 2020, I occasionally was still able to show my abilities on the bike. Last year’s silver medal being the absolute highlight. I’m really proud of that performance.

But despite how good it occasionally still was: many times, and especially this year, it has been a frustrating path, at which my body felt tired and still does feel tired. As soon as the load in training or races gets higher, I suffer from fatigue, aches, and injuries instead of improving.

The effort in training did often not lead to the desired performances. For a while now there has been a disbalance between my 100% dedication, everything I do and sacrifice for the sport, and what I subsequently get out of it in return.

With a lot of patience and a very cautious (training) approach, I’m convinced that I could get back to my full potential on the bike. But that would be a long and patient road with no guarantees on success. I choose not to take that road, but to quit my active cycling instead and to take a new and unknown path.

The team and I are now going to make a plan to make the most out of the last months. Last months with hopefully still a lot of joy and success. I especially look forward to the World Championships in Australia where I hope to get the best out of myself in the time trial one last time.

I don’t know yet what to do after my active cycling career, and I also don’t really want to know at this moment. But I do know that my love for the bike will always keep me connected to the world of cycling one way or another. I’m very curious what the future will hold for me. I feel happy and grateful and I now already look back on my career with a lot of pride.

Last but not least, I want to thank everyone who has been there with me on this amazing adventure! To thank everyone who helped me with it and who shared the special moments with me. I want to thank my teammates, sports directors, soigneurs, mechanics, supporting staff, and sponsors show have been there for me over the past years. A special thank you to all the cycling fans who cheered me on and supported me through thick and thin. Cycling required my blood, sweat, and tears, but mostly it was beautiful, and I wouldn’t have wanted to miss it for the world!