Tour of the Battenkill 2016 Cancelled 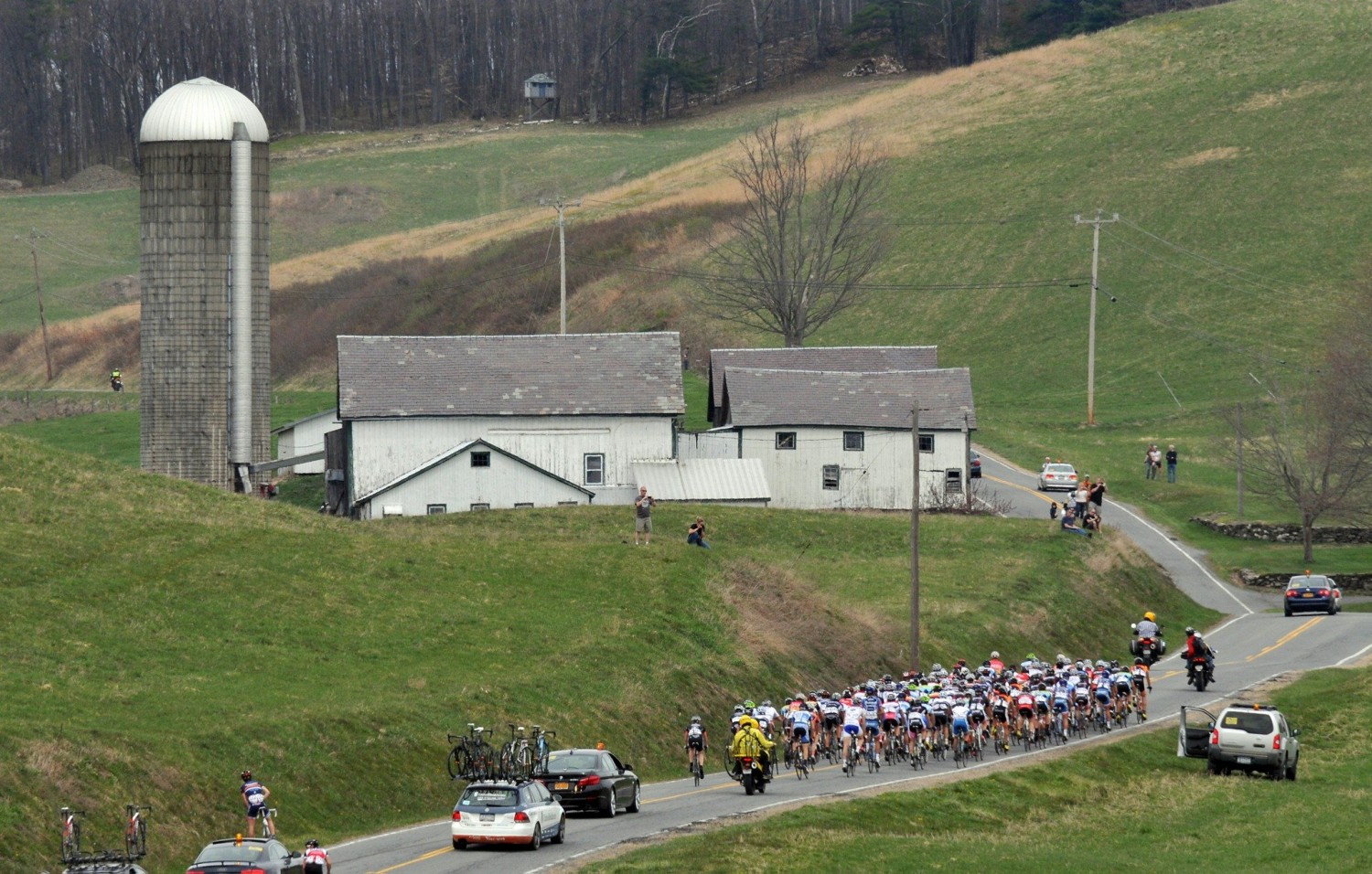 Regarded as America’s “Queen of the Classics”, organizers for the Tour of Battenkill announced today, that this year’s race scheduled for August has been cancelled.

After a long absence, the race’s return to the UCI schedule was welcomed news, especially after the Philadelphia Classic, alongside the inaugural Commonwealth Classic, were both cancelled for August.

The Tour of Battenkill’s chief organizer, Dieter Drake, has yet to give a formal explanation as to why the race was cancelled, but inside reports suggest that steep fees placed on teams may have led to its demise.

For example, Drake was requiring the men’s teams to ante up a $5,000 sponsorship “inscription” fee, while the women’s teams were being asked to pay $4,000.

Drake justified this fee based on the late coming together of the race, and the costs associated with organizing the venue and ensuring team participation.

“As such, we will need your help in 2017 to bring value to your sponsors and to the event,” Drake wrote on a page of the race website that was devoted to the pro teams.

For their contribution, teams would receive hotel rooms for riders and staff and other logistical support, plus an “appropriate” prize list. Other perks included expo space, VIP passes, race banners, website logos and social media posts.

As of last week, only three teams were inscribed: two for the men’s race and one for the women’s.

The Tour of the Battenkill last held as a UCI sanctioned race in 2010 and 2012, which only saw men’s events.