The Cycling Art of Ottorino Mancioli 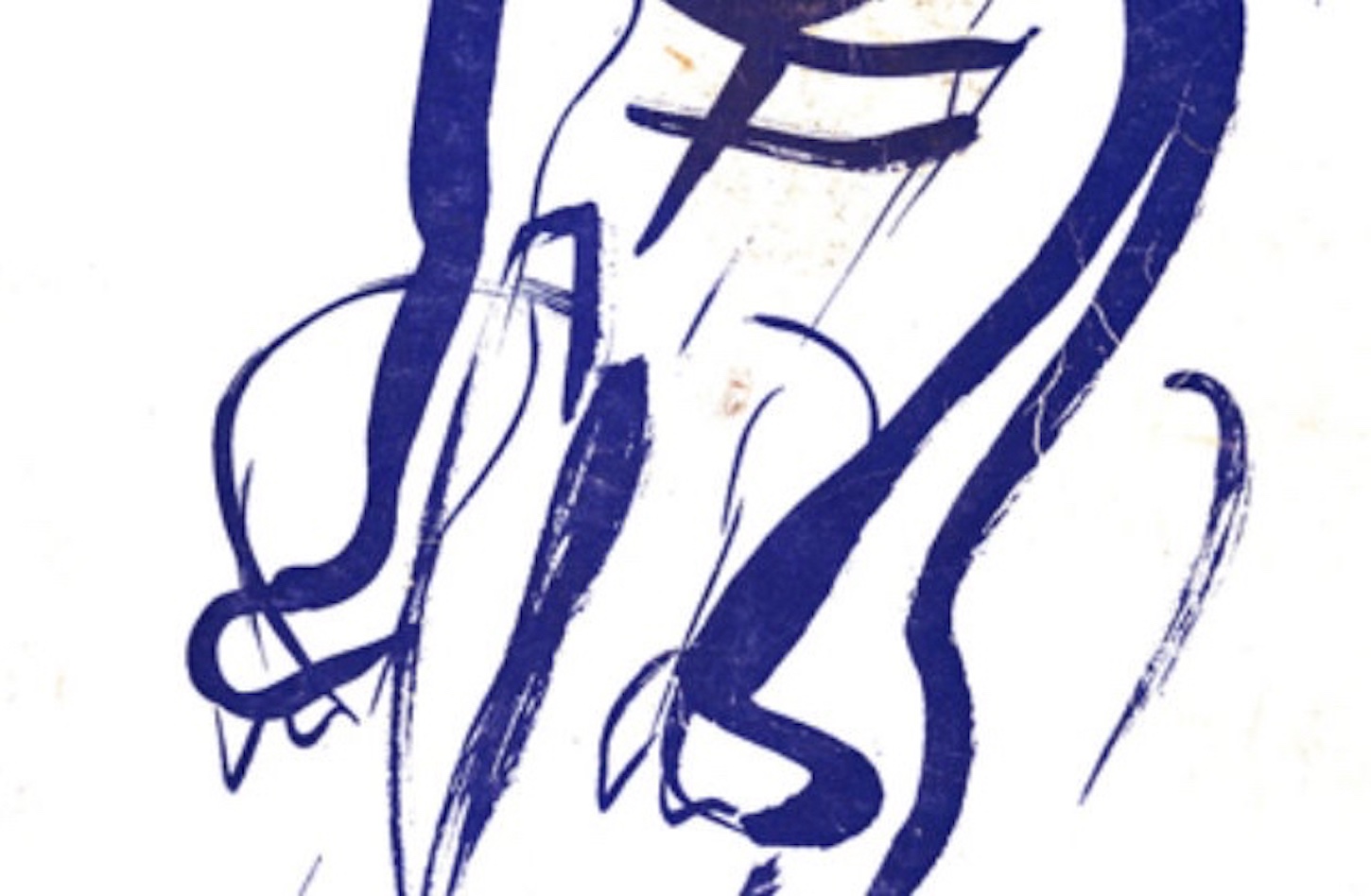 Ottorino Mancioli was born in Rome on April 26, 1908 into an upper-middle class family, later studying humanities and medicine at the University of Rome where he received his degree in Medicine and Surgery in 1932.

Mancioli soon found himself equally divided between his life as a doctor and his career as an artist, painter, draughtsman and writer on medical and sports topics, after developing a taste for drawing early on.

Thanks to his keen powers of observation, he soon became known for his detailed stretches of the human body in motion, paying close attention to the stylistic trends of Futurism, Art Deco and Rationalism.

During the WW II, Mancioli served as a medical officer in the Folgore Brigade and was decorated with a silver medal for valor, after being wounded at El Alamein that left his arm paralyzed for two years.

In the aftermath of the war, Mancioli embarked on new artistic pursuits by collaborating with various magazines and newspapers, publishing  drawings that he often submitted along with articles, thus combining the roles of physician and sportsman.

He also held two solo exhibitions at the Perugia, Hotel Brufani in 1957 and the Ancona, Panathlon Club in 1958, while also publishing a monograph for Giuochi sportivi in 1976, which featured forewords by Gianni Brera and Libero de Libero.

Brera also edited a volume devoted to Mancioli as part of the Libretti di Mal’Aria series later that year.

Mancioli also illustrated certain aspects of sports medicine via figurative stretching, portraying sublime moments in which the human body appears to transcend the laws of gravity and attain a harmonious balance between strength and beauty. Moreover, his anatomical knowledge, which he had absorbed through his medicine studies and later first-hand experience, also enabled him to convey all the dynamism of individual movement(s).

In the latter half of his life, Mancioli developed an artistic style that loosened the bonds of stricter stretching in favor of flowing athletic gestures that depicted motion and emotion in greater detail.

In the 1960s, he began experimenting with sculpture, using various techniques and materials to further express human movement and expression.

Among Mancioli’s last works was a large wall painting that measured approximately 70 meters in length and 2 meters in height. Located in the old Parioli Tennis Club in Viale Tiziano in Rome, it is devoted to great Italian sportsman.

Mancioli suddenly passed away on March 21, 1990 at his family’s summer home.