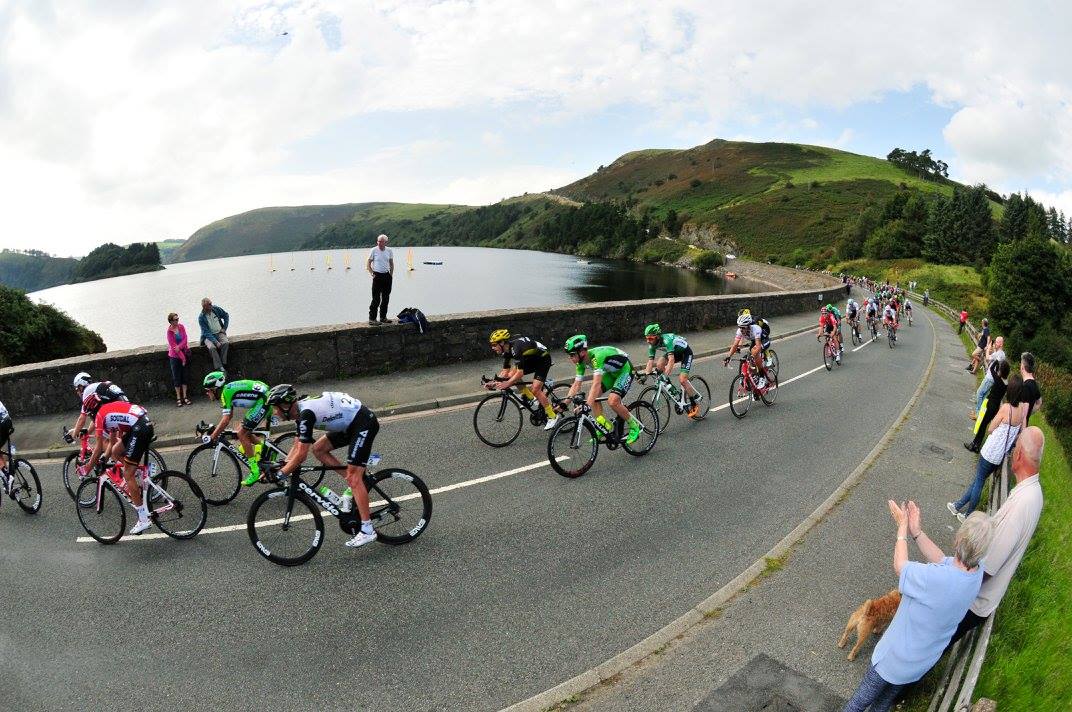 Cannondale-Drapac’s Jack Bauer won stage 5 of the Tour of Britain today, after the New Zealand rider emerged victorious during a four-rider sprint finish.

Bauer was part of a five-rider breakaway group containing Johnny McEvoy (NFTO), Rowsell, Bauer, Moinard and Moreno, that got underway during the distort few kilometers of today’s stage.

From there, the quintet went on to build up an advantage of almost five and a half minutes over the peloton.

However, with just 10 kilometers remaining, the photon succeeded in reducing the escapees’ lead to just one minute.

With 6 kilometers to go, the escapees began attacking one another, with Moinard getting clear just after a short climb, while McEvoy lost contact with the group all together.

The four men would later regrouped with under 3 kilometers to go, as their gap continued to drop dramatically.

Meanwhile, Team Sky’s Ian Standard continued to drive the pace of the peloton, with lead-out trains of Etixx-QuickStep and LottoNL-Jumbo eager to follow.

Moinard made one more strong but unsuccessful attack in the final two kilometers as the four riders linked up again under the flame rouge.

A tactical four-way battle to the line saw Moreno start the sprint but it was Bauer who took the stage glory just ahead of the bunch sprint behind.