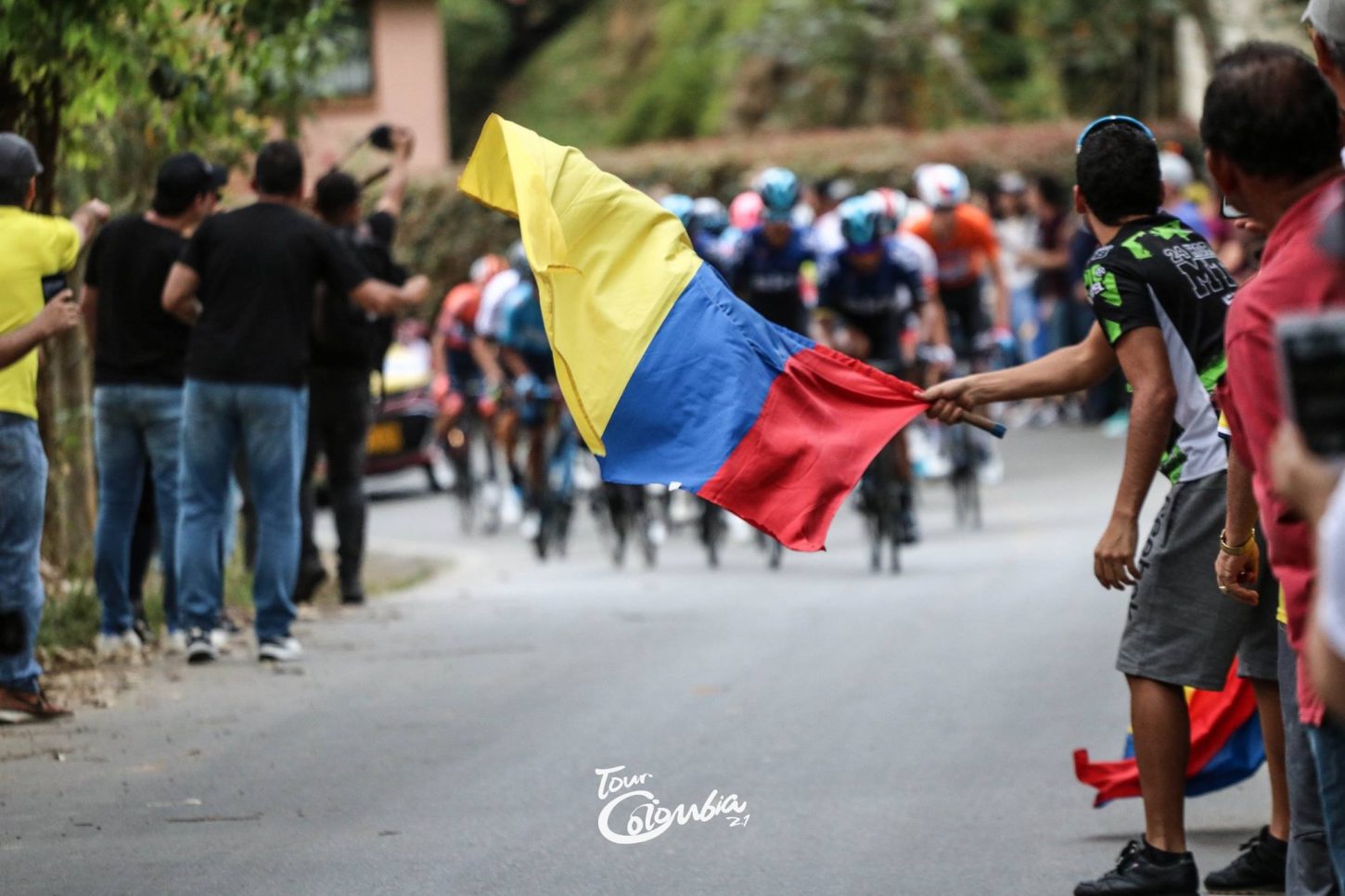 However, Lopez’s third place finish was enough for the Astana rider to secure the overall race title, beating Sosa by a mere 4-seconds followed by Daniel Martinez (EF Education First), who rounded out the podium a further 38-seconds back.

From there, the quartet went on to establish an advantage of 3:30 over the peloton, with Avilla picking up the maximum sprint points.

However, the escapee’s lead began to fall considerably after the 90 kilometer mark, holding at just 1:45 with 35 kilometers still remaining.

By the time the leaders hit the final 15 kilometer ascent, their the gap was down to a mere 26 seconds as Chris Froome went to the front of the peloton for Team Sky.

Just 2 kilometers later, the peloton was successful in reeling in the escapees, which prompted a flurry of attacks from within the main group.

Lopez was the next to attack out of the peloton, drawing-out Quintana, Bernal and Martinez alongside him.

However, the group quickly reacted and brought the leaders back. But, Quintana attacked again – taking Bernal with him.

The duo eventually reached Anacona, but only Quintana was able to stay on terms, while Martinez led the vastly reduced peloton chasing behind.

Meanwhile, yesterday’s leader Julian Alaphilippe cracked during the final climb, bringing the curtains down on the French rider’s hopes of winning the overall race.

In the meantime, Sosa bridged up to Quintana, Bernal and Anacona.

As Anacona faded, Quintana attacked again, briefly dropping the Sky duo, who worked together to get back on terms and catch the Lopez, who was now riding solo up ahead.

An excited fan got too close to the group and collided with the riders, briefly knocking Quintana and Sosa off their bikes.

As a result, Bernal dropped back to pace Sosa back up to Quintana with 4 kilometers to go, while Lopez continued out front alone.

Quintana attacked again, taking only Sosa with him to chase down Lopez.

Just as Sosa dropped Quintana and made contact with Lopez near the finish, the Movistar rider was able to bridge back up to the two leaders, commencing a final attack that proved insurmountable for his rivals.