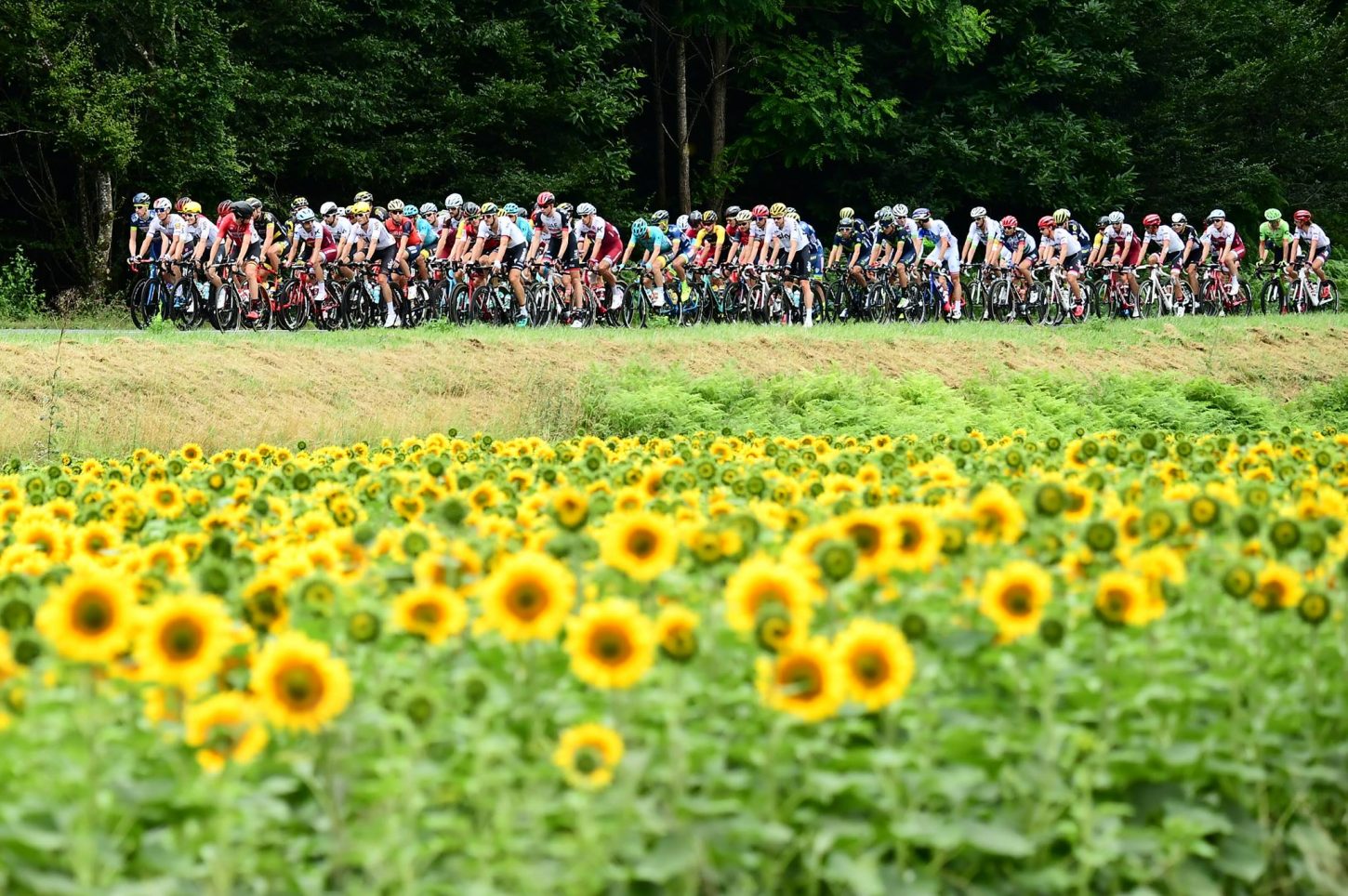 Michael Matthews (Tean Sunweb) battled his way up the final in Rodez to claim stage 14 of the Tour de France today, after surging past Greg Van Avermaet (BMC Racing) to seize the victory by a mere bike length, while Edvard Boasson Hagen (Dimension Data) held on to round out the podium in third place.

“I think last time we finished here two years ago, I had four broken ribs and skin off all over my body, and it was one of the stages I was really targeting before I crashed,” Matthews said after the stage. “Now, to come back on the same finish and to win like that, it’s really a dream come true.”

“We rode all day, and when we kept the breakaway so close, I knew it was going to be hard to have a lot of teammates in the final, because we had to ride quite hard to bring De Gendt back.

Meanwhile, race leader Fabio Aru (Astana) found himself too far back in the field, ultimately losing time to his main rival, Chris Froome (Sky), who succeeded in reclaiming the yellow jersey from the Italian rider.

However, a watchful peloton never allowed the escapees to open up an advantage of more than 2:30.

As the peloton continued to close in on the breakaway group, De Gendt made an attempt to ride clear with 25 kilometers to go.

However, the Belgian rider was eventually reined in with 12.6 kilometers to go.

But, Team Sky and Quick-Step joined in on the chase effort at the front of the peloton, and ultimately reeled the quartet back in.

From that point on, Van Avermaet, Matthews, Boasson Hagen and Philippe Gilbert (Quick-Step Floors) battled one another for the stage honors along the final climb, with Matthews emerging victorious, while Froome and fellow GC contenders Daniel Martin (Quick-Step Floors) and Rigoberto Uran (Cannondale-Drapac) finished just behind them.