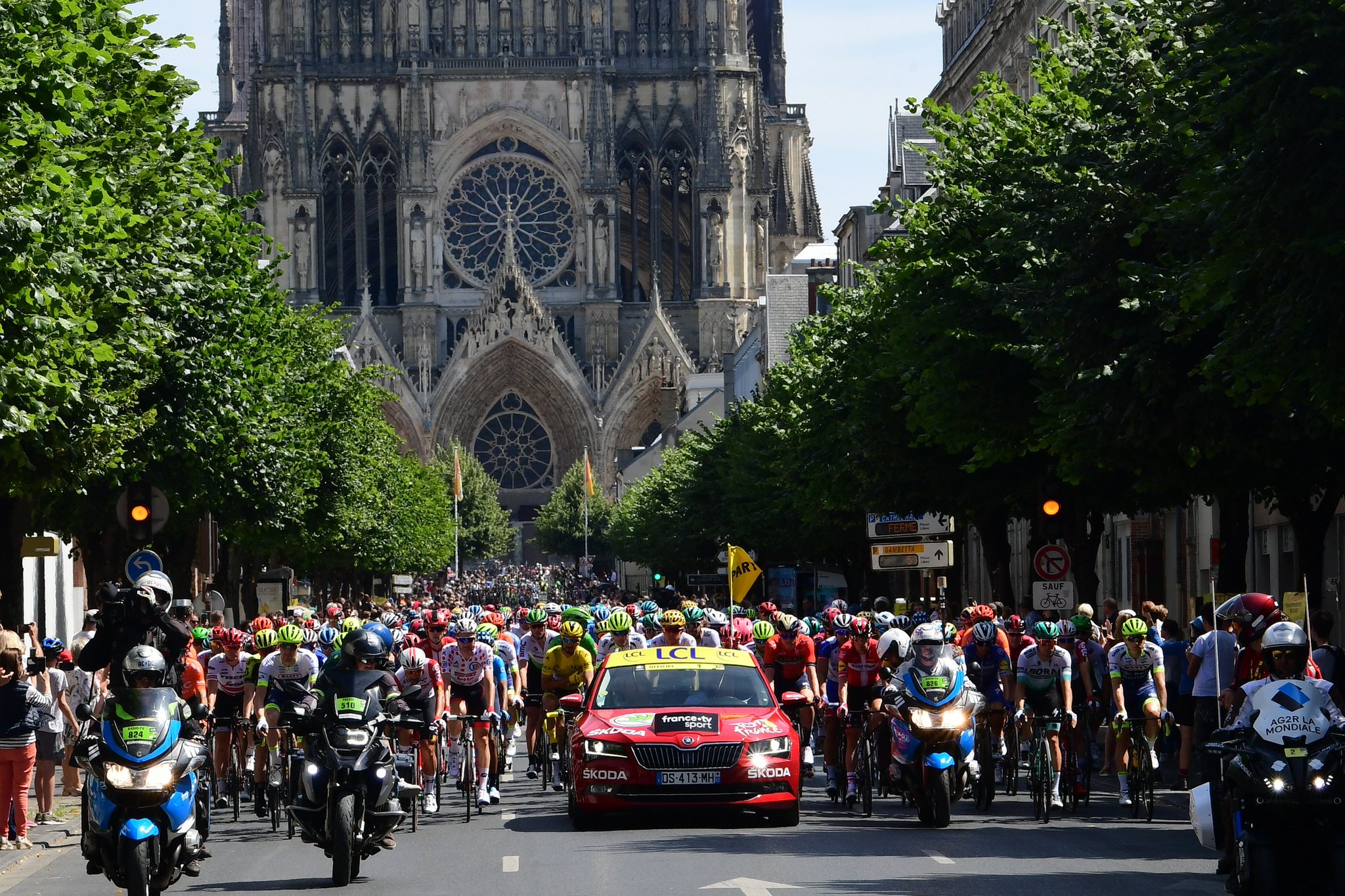 With 30 kilometres to go, Schär decide to attack his fellow breakaway companions with only Backaert able to follow his move.

Schär later found himself alone before being caught during the last ascent of today’s mostly flat stage with 16 kilometers to go.

Shortly thereafter, Lilian Calmejane emerged from the peloton to try his luck, but the French rider was reined in a few kilometers later.

The final kilometer proved to be a fast and nervous one for the peloton, with Deceuninck-Quick-Step successfully moving Vivani into position to seize the stage honors.

In the meantime, Julian Alaphilippe finished safely in the slipstream of his teammate to retain his lead in the overall classification.