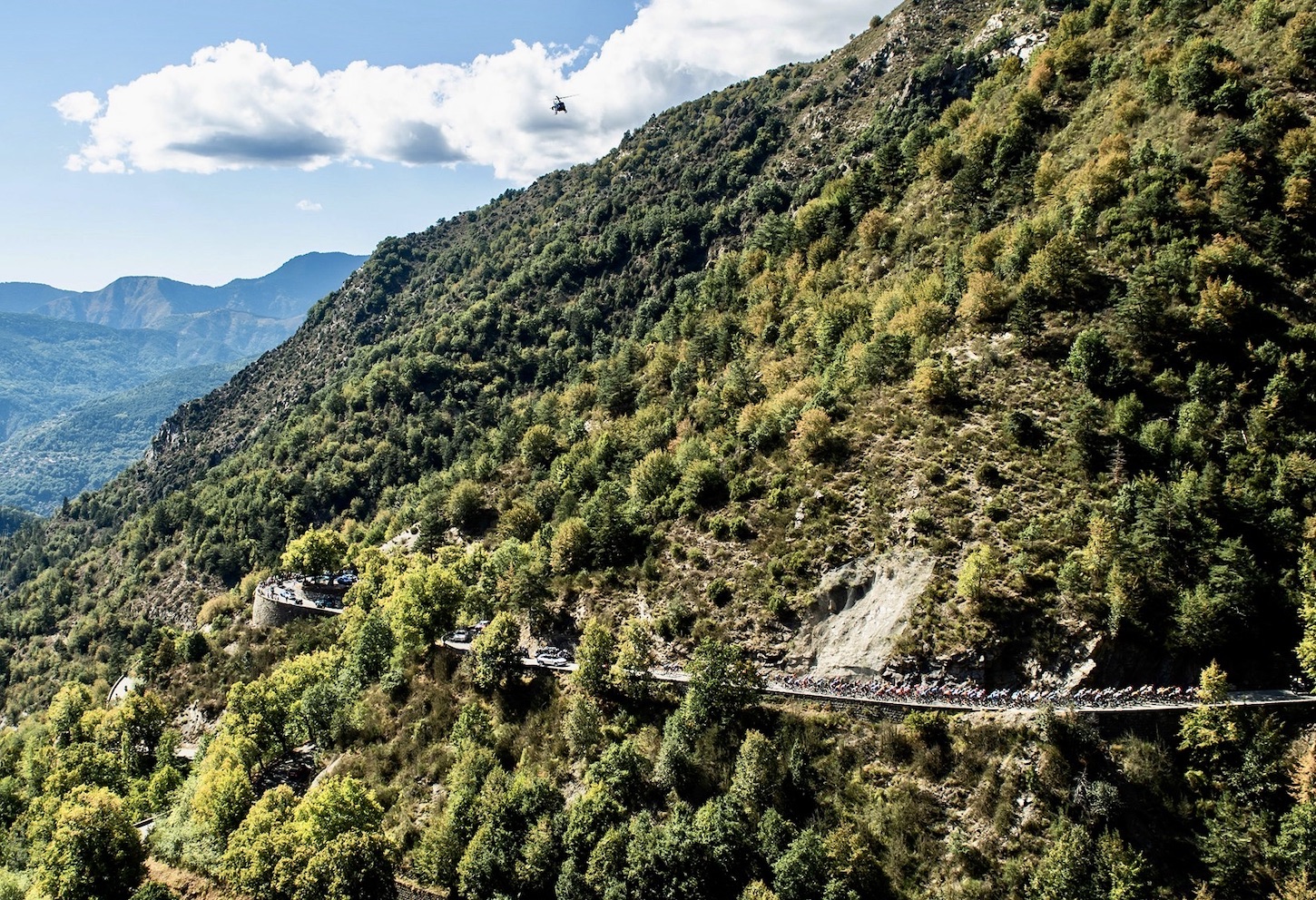 Caleb Ewan (Lotto Soudal) won stage 3 of the Tour de France today, after the Australian rider used his speed and skill to out-pace Peter Sagan (Bora-Hansgrohe) and the barriers and drive past Sam Bennett (Deceuninck-QuickStep) to claim the race honors.

Race leader Julian Alaphilippe (Deceuninck-QuickStep) finished safety in the peloton to retain his lead in the overall classification ahead of tomorrow’s first mountain top finish to Orcières-Merlette.

Four riders went clear as soon as the race left the neutral zone , with the sprint teams content to let a small group escape and then sit up and take it easy.

However, it wasn’t long before one of the quartet, Oliver Naesen (AG2R La Mondiale), abandoned the breakaway and quickly drifted back into the bunch.

That left three, two of whom were level at the start of the day in the King of the Mountains competition. After two categorized climbs – which saw Anthony Perez (Cofidis) beat Benoit Cosnefroy (AG2R La Mondiale) twice and leapfrog him into the polka dot jersey – they let the wheels of Jerome Cousin (Total Direct Energie) slip away from them.

From there on, it was a lonely trudge to the finish for Cousin, who was caught by the peloton at 14km to go. Once he was caught, the sprint trains tried to marshal themselves for a bunch gallop, but the frenetic nature of the finish meant none was able to deliver a full leadout in the classic sense.

Despite that early success in the mountains classification, Perez’s day ended in disappointment. The French rider was consulting with his team car when he crashed and broke his clavicle, ending his participation in the 2020 edition.

Also hitting the deck were Wout Van Aert (Jumbo Visma) and Cosnefroy himself. Both riders were able to ride to the finish, but there’s no indication if they will start tomorrow’s stage.

In the meantime, Sagan managed to overhaul Alexander Kristoff (UAE Team Emirates) in the green jersey competition after outscoring the Norwegian in both the intermediate sprint and the finale.