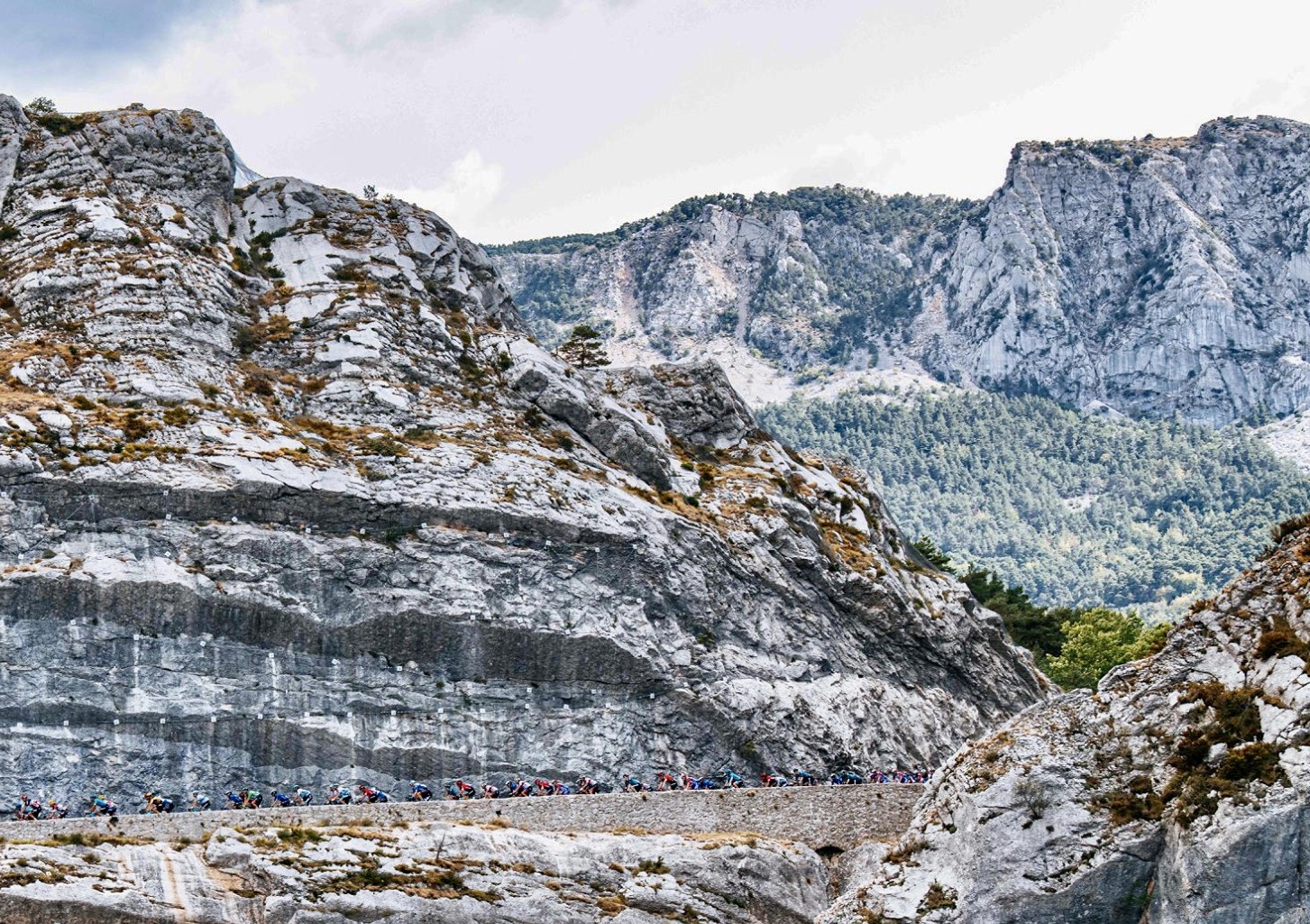 In what was essentially an uphill drag race on the final 7.1 kilometer climb, with Jumbo-Visma showing their strength in depth as Wout van Aert and Sepp Kuss both put in huge stints on the front to reduce the main field before Roglic reacted to Guillaume Martin’s (Cofidis) acceleration during the final 500 meters to seize the stage honors for the third time in his career.

Earlier in the day, a six-man move animated the proceedings until Tiesj Benoot (Team Sunweb) crashed over a barrier, while Peter Sagan (Bora-Hansgrohe) retained the green jersey by the skin of his teeth after Sam Bennett (Deceuninck-QuickStep) piled on the pressure in the intermediate sprint.