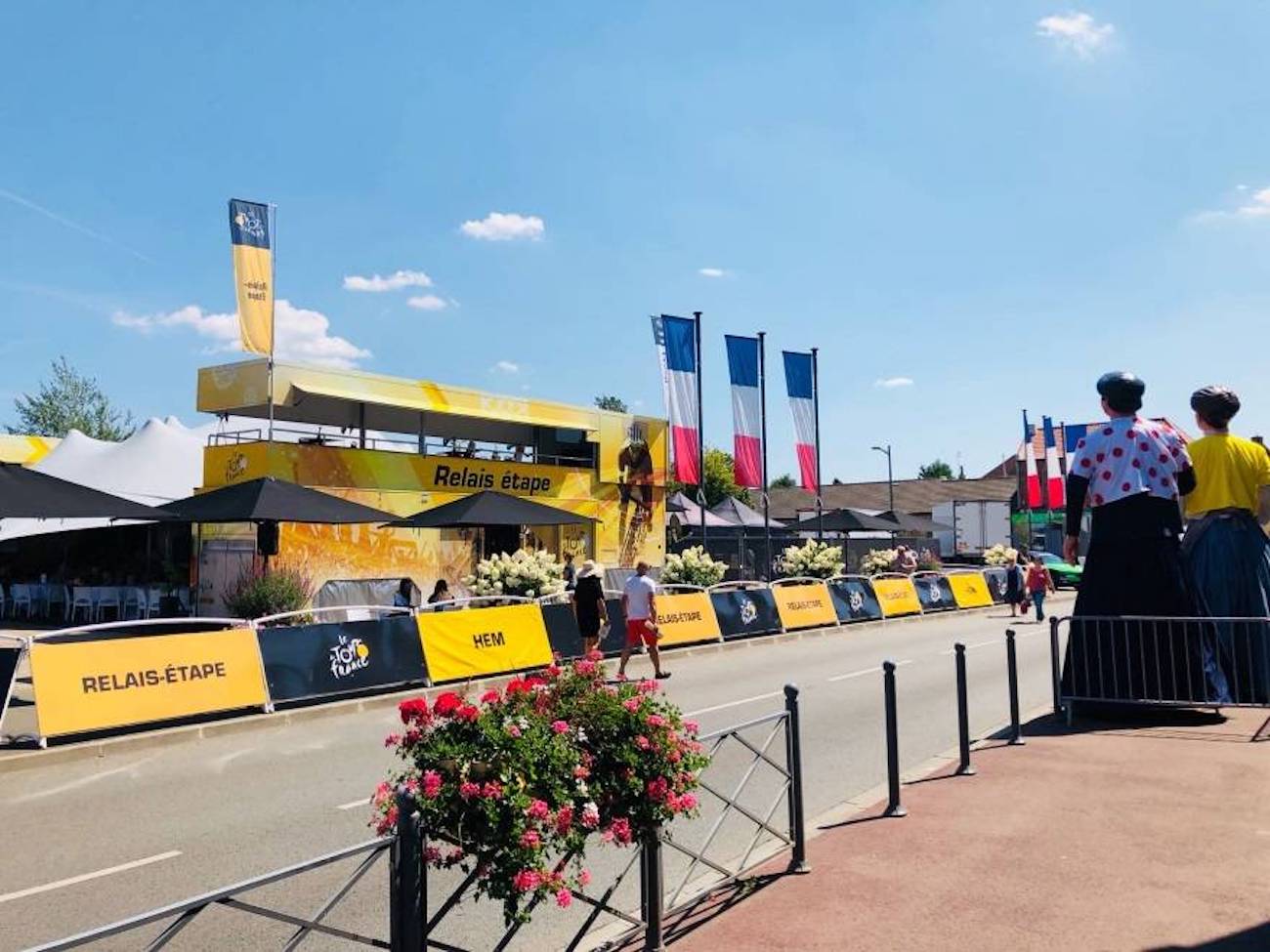 Danish officials announced today, that plans for next year’s Tour de France Grand Départ in Copenhagen have been moved to 2022.

The 2021 race was due to start on July 2, but last week both cycling’s governing body, the Union Cycliste Internationale (UCI) and the Tour’s organizer, the Amaury Sport Organization (ASO), agreed to move the event to 2020 in the wake of the coronavirus pandemic.

Mayor of Copenhagen Frank Jensen confirmed to Danish television channel TV2  that the city would not now be hosting the Tour de France this year, with the Grand Départ now scheduled for  July 1-3 2022.

“I am happy that we have succeeded in securing a Danish Tour start in 2022,” he said.

“Many of us had been looking forward to getting the Tour de France to Denmark next year, and now unfortunately we have to wait a little longer.

“On the other hand, the Danes can look forward to an even bigger yellow folk festival in 2022, when the start of the Tour will not be squeezed between the European Championships and Olympics, and we have hopefully got the coronavirus at a greater distance,” he added.

While the new dates now have to be agreed with local transport authorities, no changes are anticipated to the three stages in Denmark, which are as follows:

French media reports have previously suggested that should Copenhagen be forced to abandon its plans to host the start of the 2021 race, the Grand Départ will be held in Brittany instead.