Tour de France to Start in Copenhagen in 2021 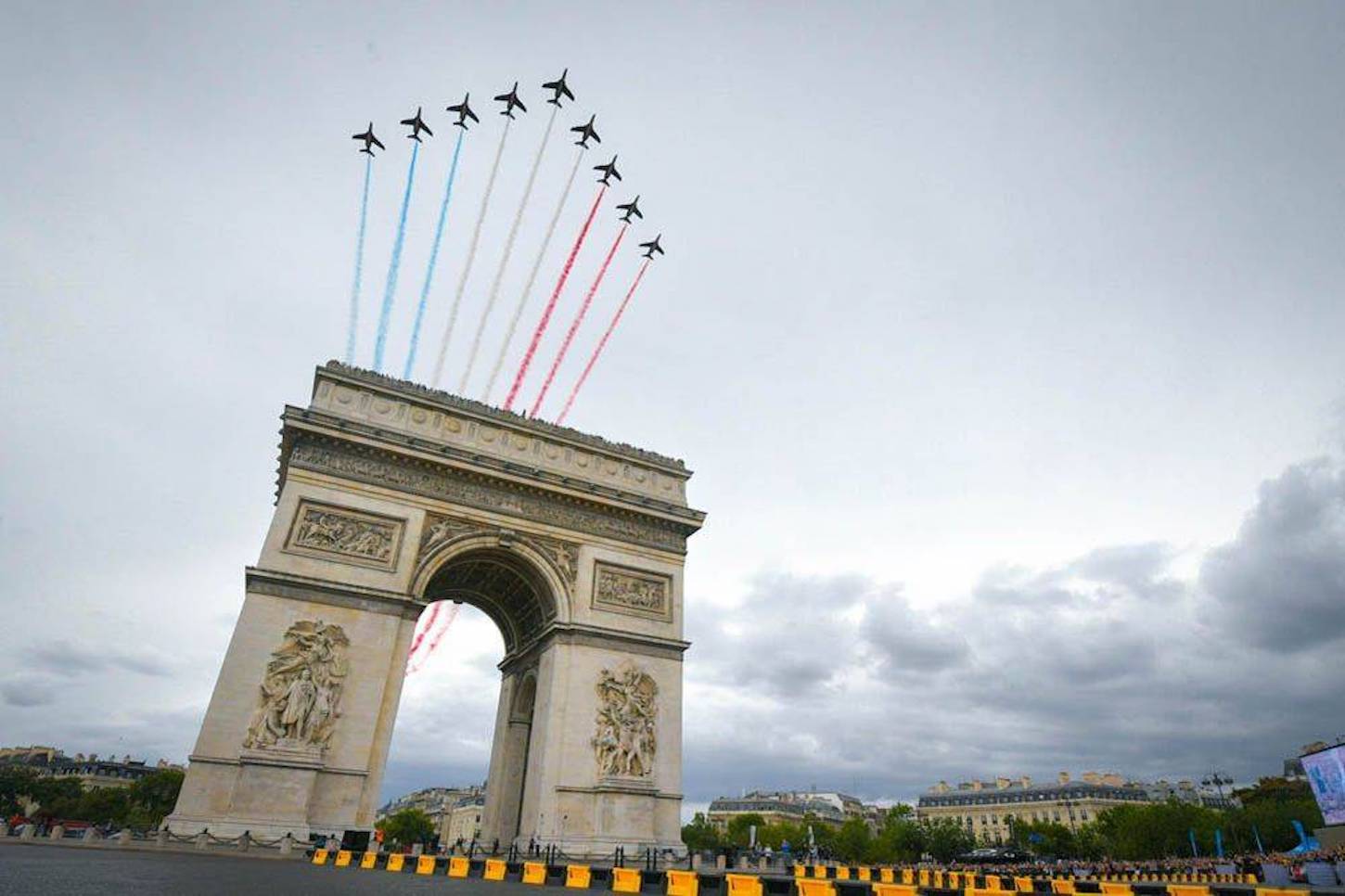 According to Prudhomme, the opening stage will be a 13-kilometer individual time trial in Copenhagen, followed by a 150-kilometer stage from Roskilde to Nyborg.

The third stage will be a 170-kilometer route starting in Vejle and finishing in Sonderborg.

Denmark has hosted two major road cycling events in recent years; namely, the UCI Road World Championships in 2011, where Mark Cavendish won the rainbow jersey, followed by the opening three days of the Giro d’Italia in 2012.

Organizers for the Tour de France are expected to make a formal announcement in the coming days.