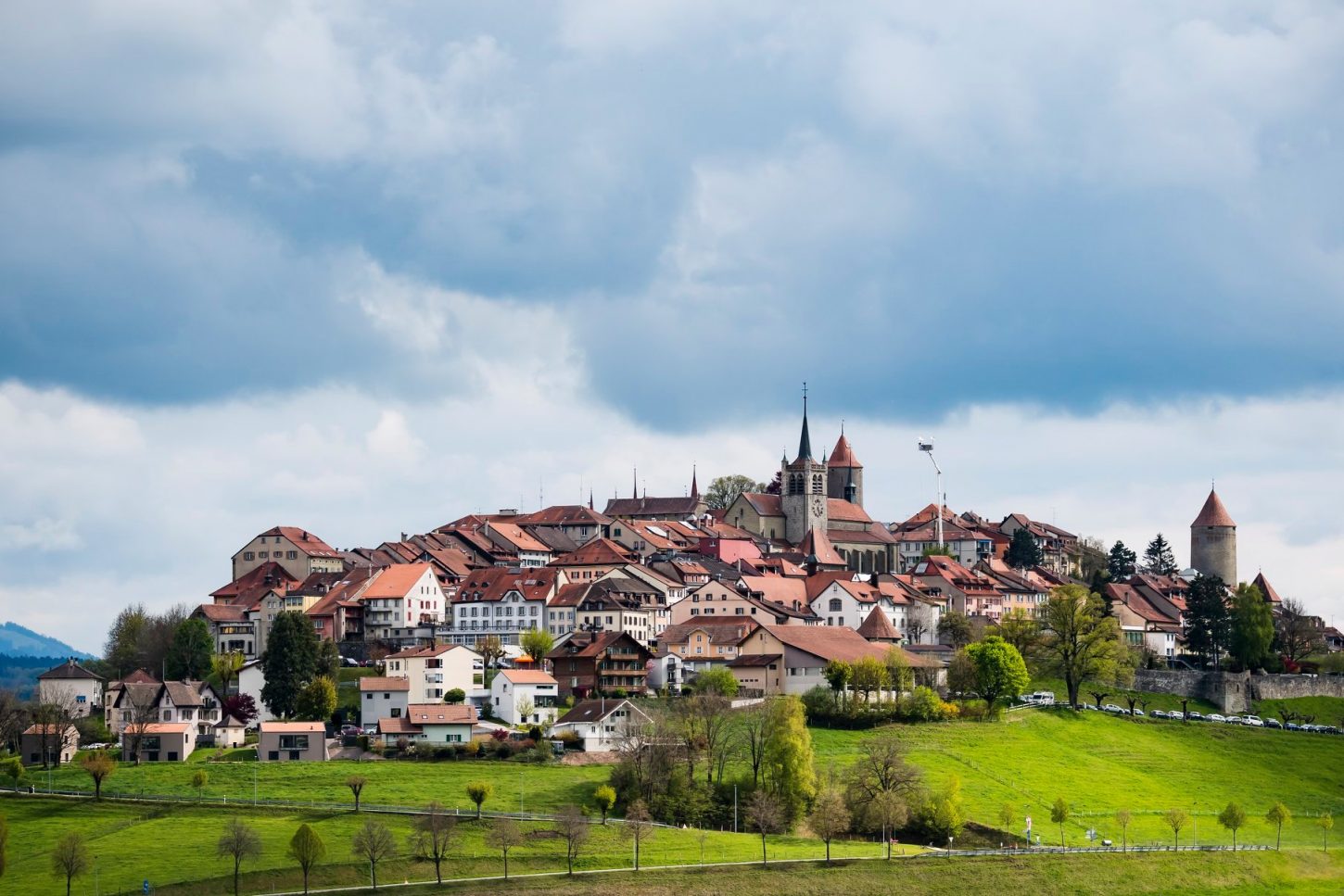 Primož Roglič (Jumbo-Visma) solidified his lead in the Tour de Romandie today, after the Slovenian rider sprinted to victory atop the summit finish in Torgon.

Daniel Martínez (EF Education First) and Alexis Gougeard (AG2R La Mondiale) were the last survivors of the breakaway group, who were eventually reined in with 5 kilometers to go.

Heavy rain along the final climb initially hampered any rider from attacking. But, Martinez finally decided to animate things along the foothills of the Torgon, before Gougeard joined him at the front of the race with under 10 kilometers to go.

Simon Špilak (Katusha-Alpecin) and Roland Thalmann (Switzerland) were the next riders to attack from the peloton, only to have Thomas and the rest of the chase peg them back in, along with Martinez and Gougeard with just over 2 kilometers remaining.

Gaudu was the next to try his luck, leaping from the lead group with 3 kilometers left, with Steven Kruijswijk (Jumbo-Visma) quick to mark his move.

Emmanuel Buchmann (Bora-Hansgrohe) commenced a subsequent attack as he tried to catch Gaudu before the summit. But, Kruijswijk was successful in shutting down their moves in defense of his teammate Roglič.

From there, the reduced bunch reached the summit of the Torgon together, with Hugh Carthy (EF Education First) attacking soon after, while Roglič launched a counter-attack of his own that saw him monetarily ride clear.

However, Thomas and Woods quickly took to the front and successfully reeled Roglič back in.

As the lead group raced toward the finish with 500 meters to go, Carthy tried to jump clear. But, Roglič was keen to counter his move, sailing past his rival with less than 200 meters to go and sealing the stage victory ahead of Costa and Thomas.