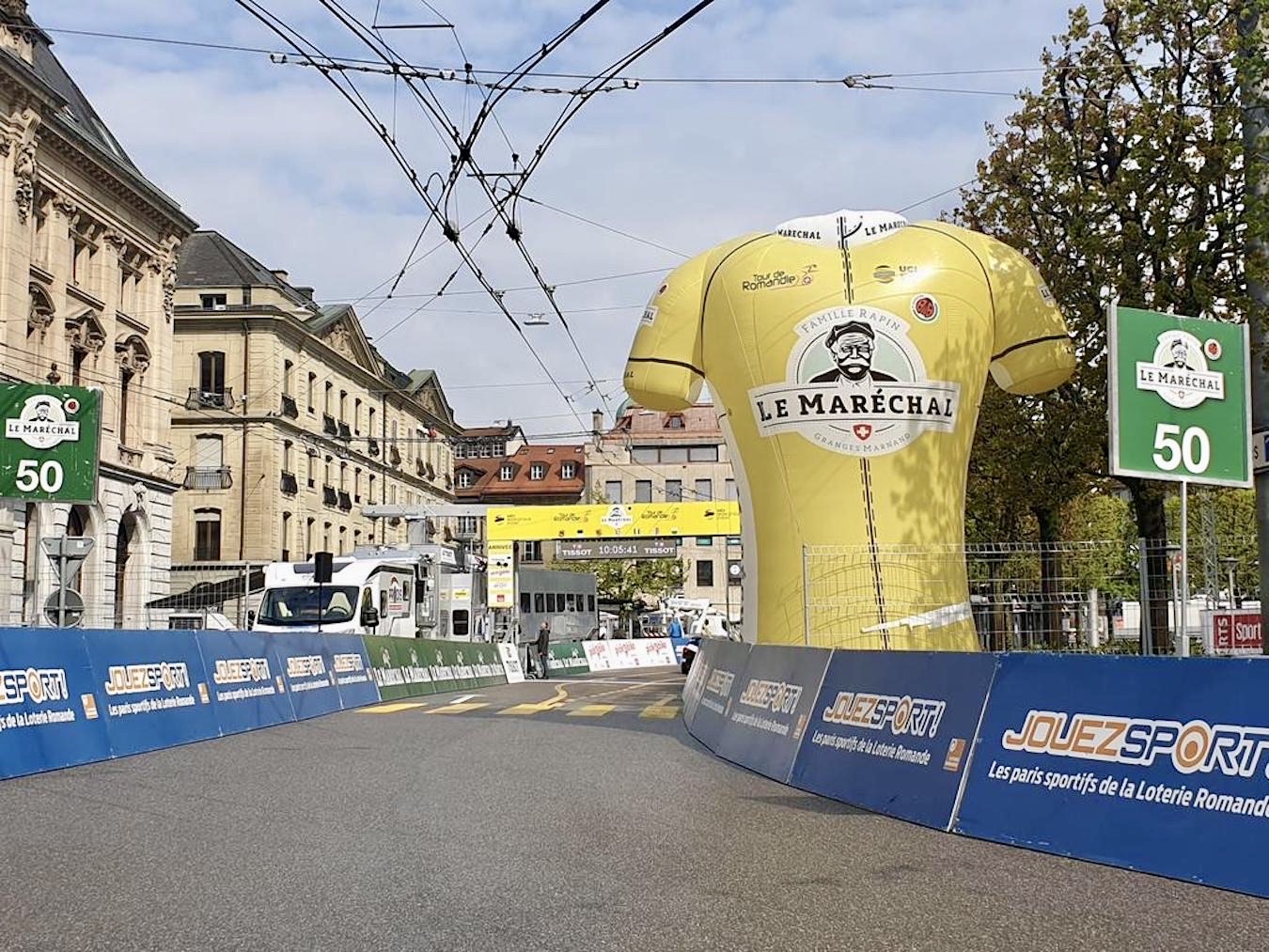 Geraint Thomas (Ineos Grenadiers) rebounded from yesterday’s catastrophic crash to claim the overall title in the Tour de Romandie, after putting in an excellent performance in today’s final Time Trial stage in Fribourg.

Thomas clocked the third fastest time of 22:11, which was enough to overcome the 11-second deficit he conceded to yesterday’s stage winner, Michael Woods (Israel Start-Up Nation), whom he lost the stage to after crashing just 50 meters from the finish.

Thomas’ hand slipped from the handlebar during yesterday’s rain-soaked stage just as he began to open up his sprint, causing his front wheel to slide-out, sending the British rider to the ground as he neared the top of the final climb of Thyon 2000.

Richie Porte made it a one-two on the final podium for Ineos Grenadiers, as he leapfrogged Marc Soler (Movistar), Ben O’Connor (AG2R Citroën) and Woods, who slipped to fifth overall.

Fausto Masnada (Deceuninck-QuickStep), who started the day sixth overall, produced his best time trial to date to place sixth on the stage and claim the final spot on the overall podium.