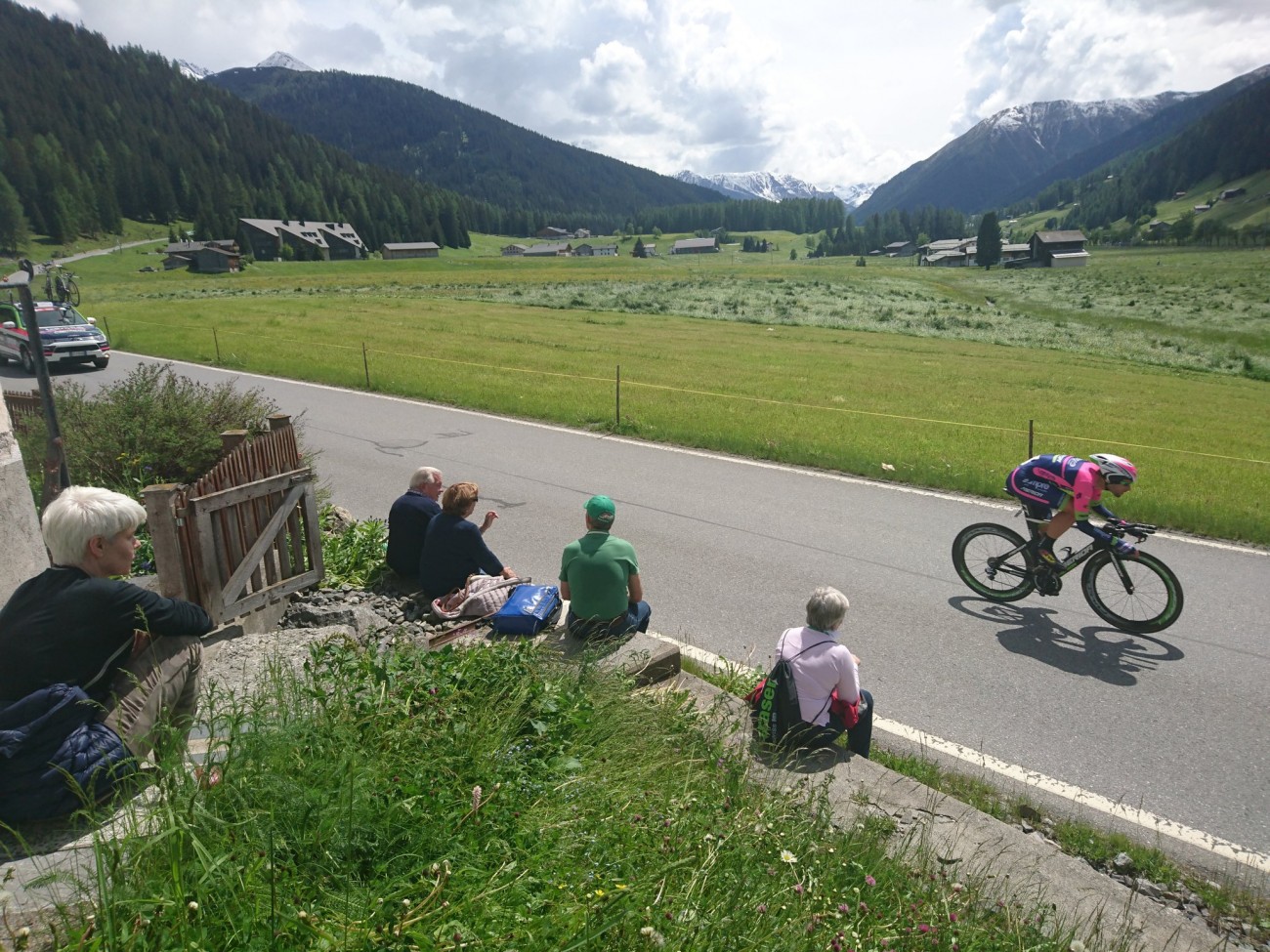 Jon Izaguirre (Movistar) won today’s Individual Time Trial (ITT) at the Tour de Suisse, after setting a scorching time of 21:31 around the 16.8 kilometer course in Davos.

Fabian Cancellara (Trek-Segafredo) had initially set a blistering time of 2:40, but Izagirre managed to claw back close to 25 seconds on the Swiss rider during the uphill section, followed by a plunging decent where the Spanish rider achieved speeds upwards of 70 mph.

Cancellara’s was later felled by Lopez, as the Trek-Segafredo rider had to settle for third spot on the podium.

In the meantime, American Andrew Talansky (Cannondale) was another beneficiary of a good performance on the stage, placing fifth to move up to second place in the overall classification behind Lopez at eight seconds.

Additionally, British hopeful Geraint Thomas (Sky) put in a solid ride to place ninth on the stage, but didn’t make any headway in moving up the general classification. He sits in eighth place overall, one minute and 30 seconds adrift of Lopez.